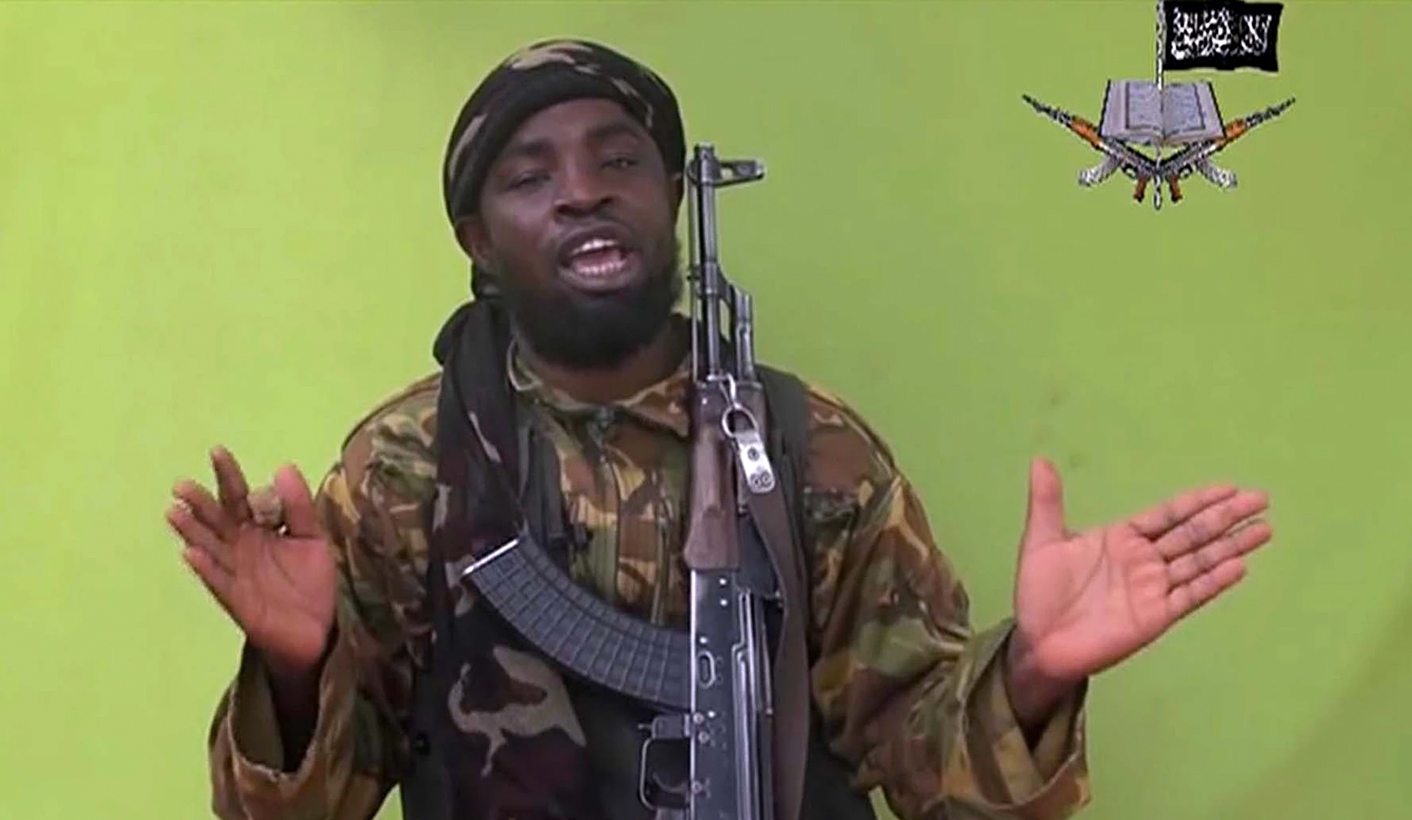 The government must act fast to block Islamic State’s advances into the Far North region since Abubakar Shekau’s death.

Since the Boko Haram crisis went regional in 2013, communities in Cameroon, Chad and Niger have suffered the consequences of violent extremism. Just like in Nigeria where the insurgency started, countries surrounding Lake Chad have served as safe havens for Boko Haram fighters from different factions.

The death in May of Abubakar Shekau, leader of the Jama’atu Ahlis Sunna Lidda’awati wal-Jihad (Jas) faction, changes dynamics. It provides an opportunity for Islamic State (IS) to consolidate its power in the region through a rival Boko Haram faction — Islamic State West Africa Province (Iswap). This is eroding human security in Cameroon’s Far Northern region.

The first change that’s been seen is a decrease in attacks on civilians in parts of Cameroon affected by the insurgency in recent weeks. Incident monitoring by the Institute for Security Studies and Cameroon-based non-governmental organisation Association Sembe indicates that 16 incidents on average were recorded each month between March and May 2021. Civilians were the targets of most of these.

In June this figure dropped to two attacks on the military — with no civilians involved. One assault was on the military base in Sandawadjiri, in the Far North Mayo-Sava region, claimed by Iswap. The other was an attempt by insurgents to penetrate Amchide that was repelled by Cameroon’s military. It isn’t clear which faction carried out this assault.

Before Shekau’s death, Iswap’s presence in Cameroon was limited to communities around Lake Chad, situated in the Logone and Chari division. Jas operated mainly in the Mayo-Tsanaga and Mayo-Sava divisions, both situated along the Mandara Mountains.

The recent shift in targets could have numerous explanations. Vigilantes fighting against Boko Haram think Iswap has negotiated with local commanders to gain control over former Jas-dominated zones. These commanders may have been persuaded to adopt Iswap’s approach of targeting military bases and the Multinational Joint Task Force (MNJTF) coalition troops rather than civilians.

This is a well-known element of Iswap’s doctrine. The group aims to establish a new social contract with communities by presenting itself as an alternative to the state. It is also a departure from Shekau’s excessive use of force against civilian populations, including Muslims.

The number of attacks has risen again this month, with nine recorded by 19 July. Eight of these targeted the military and are suspected of having been carried out by Iswap. Five assaults took place in the Mayo-Sava and Logone and Chari divisions, with one in Mayo-Tsanaga. The only civilian-related attack was an attempted kidnapping, which was thwarted by Cameroon’s military.

Effective military and vigilante action could also explain the drop in attacks on civilians. These state and non-state security forces have eliminated several Boko Haram cells and commanders. Also, Iswap’s convoy may be easier to track than the Jas fighters who often slipped into communities unnoticed.

Iswap uses propaganda to inflate its threat and successes. After the attack on the MNJTF camp in Sandawadjiri in June, Iswap announced it had killed 26 soldiers. The MNJTF refuted this, reporting no casualties and only one wounded. Iswap also claimed to have seized a large number of arms and ammunition, again contradicting the MNJTF’s assertion that only two machine guns and a few packs of ammunition were taken.

After an attack on the military camp in Kerawa on the Nigeria border, Iswap claimed to have killed three soldiers. But local sources suggest only one soldier was injured. Using propaganda to exaggerate successes against the military is not uncommon for violent extremist groups. Jas also used this strategy.

A reduction in attacks on civilians, together with a ramping up of assaults against military forces and inflated claims of success, are all key features of Iswap attacks in Cameroon’s Far North since Shekau’s death. But these are early days.

There are reports that Iswap is establishing an elaborate governance structure for the Lake Chad Basin. It also appears that one of the group’s new commanders will be tasked with covering Cameroon’s North and Far North regions. These appointments are recent, and the details of Iswap’s strategy for the region and its consequences on the ground remain unclear.

One apparent trend is the lower threat to civilians, especially Muslims. Allowing civilians to pursue their livelihood activities and then taxing these activities is a pillar of the Islamic State’s strategy.

State entities, the military and humanitarian actors are at increased risk as they compete with Iswap’s agenda to ‘win the hearts and minds’ of communities. The shortage of public services in the North and Far North provides fertile ground for Iswap’s plans in the region. Even before the Boko Haram crisis, the area was Cameroon’s poorest and most remote from the economic and political centres of Yaoundé and Douala.

Several incomplete development projects in these regions include rural electrification, building and maintenance of schools, roads, multimedia centres, hospitals and infrastructure for other social amenities. This makes communities more receptive to Iswap’s advances.

To deprive Iswap of this breeding ground, Cameroon’s local and national governments, particularly in the North and Far North, must improve the state’s presence in these regions. Cooperation between the government and communities could encourage locals to resist the overtures of violent extremists. Local conflict mediation forums are also needed to prevent Iswap officials from assuming that role.

The heightened risk to international humanitarian and development actors threatens stabilisation efforts. Increasing the participation of local actors with experience in supporting community livelihoods in conflict-affected environments may help. The media should also be wary of Iswap’s propaganda tactics to avoid amplifying its inflated narratives. Reports must be confirmed from multiple sources, including security forces and eyewitnesses.

Although Iswap may not focus their attacks on communities, this can change when a community is suspected of collaborating with state agents. Quick action is needed from Cameroon’s government to stop Iswap from consolidating its power and presence. DM

This article is funded by the United Nations Development Programme and the government of the Netherlands.