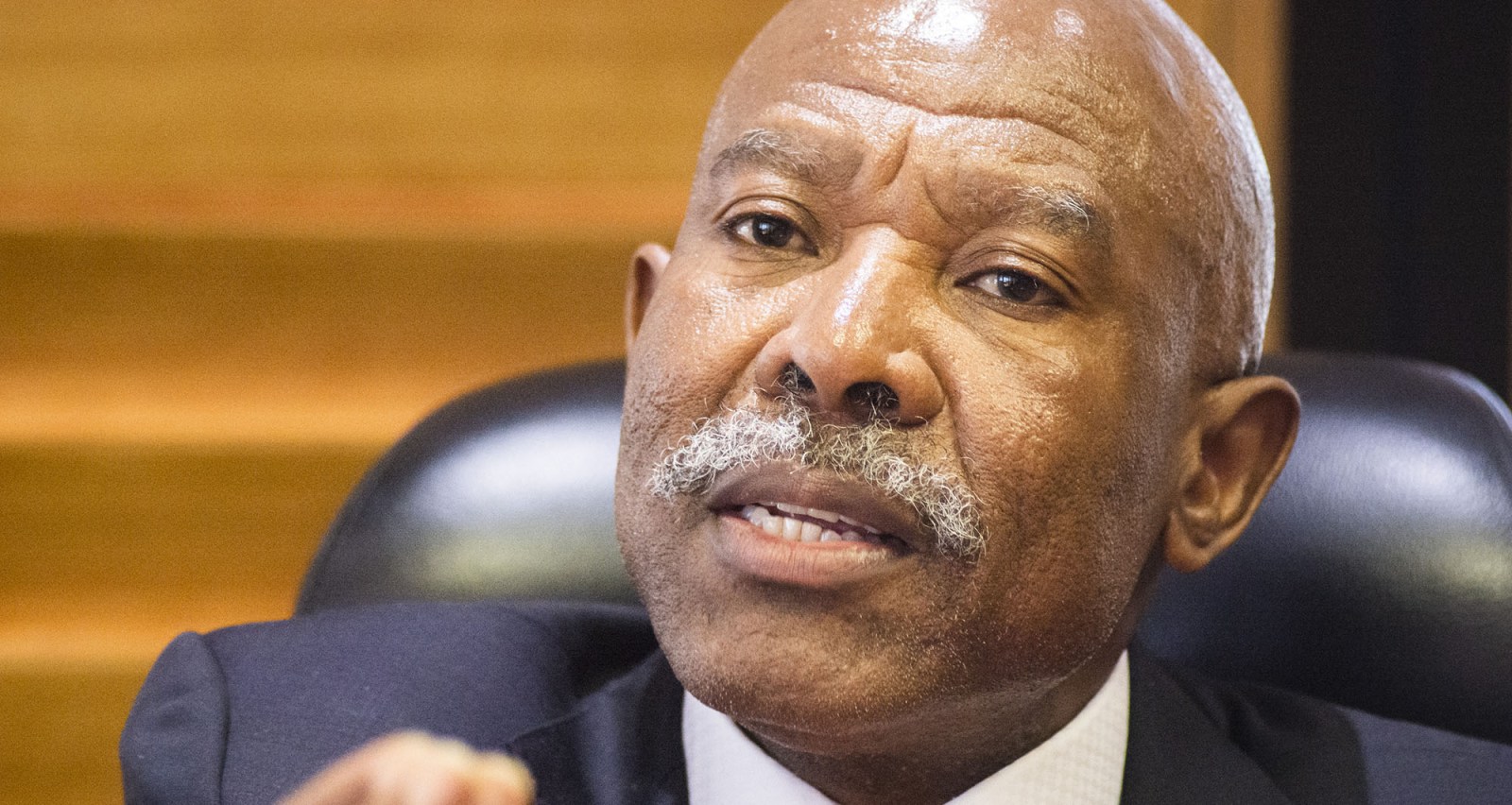 The bank has now kept the repo rate at a record low 3.5% for the last five meetings in a row, resisting pressure to match lending rate increases by other emerging market central banks.

The South African Reserve Bank (Sarb) kept lending rates unchanged in a unanimous decision at its July policy meeting on Thursday, which is welcome news for cash-starved consumers – but Governor Lesetja Kganyago warned that the bank would probably have to increase rates soon as inflation risks mounted.

The bank has now kept the repo rate at a record low 3.5% for the last five meetings in a row, resisting pressure to match lending rate increases by other emerging market central banks in Brazil, India and Russia, to preempt likely rate increases in the US where quickening inflation has fuelled investor bets of a closing of the quantitative easing taps.

Sarb’s decision was expected, with attention less on what Kganyago and the four other Monetary Policy Committee (MPC) members said, and more on “how” they said it. That the decision was unanimous will signal that the door on a 300 basis points cutting cycle that began in March last year is well and truly shut. The MPC’s emphasis on growth impact, and more than that, the increasing risks to inflation, indicate the commencement of rate increases before year-end.

“Relative to the market’s expectations, this would have been seen as a dovish statement,” said Razia Khan, head of Africa Economics at Standard Chartered.

“We think Sarb’s reinforcing of the message that it will act on evidence of secondary price pressures supports our view that the repo can comfortably remain on hold for now.”

The bank’s quarterly projection model suggests at least one 25 basis points increase in 2021, although the recent unrest will make the balance between economic growth and inflation even harder to strike, with calls on the National Treasury to do more on the fiscal side and calls for an equally supportive monetary response.

Kganyago said the wave of violent looting sparked in part by the jailing of former president Jacob Zuma would blunt economic growth, forcing the bank to abandon plans to revise its growth forecast higher after first quarter growth blew out the lights.

Sarb’s 2021 forecast for gross domestic product therefore remained unchanged from May, at 4.2%. The bank predicts growth of 2.3% next year and 2.4% in 2023, meaning the South African economy will not get back to pre-pandemic levels of output before 2023 – three lost years to cap the decade of anemic growth that defined the “lost Zuma years”.

The bank has been bullish on the country’s growth prospects, predicting a fast, albeit “K-shaped” rebound from 2020’s 7% contraction. Kganyago cautioned it was too early to gauge the full toll of the violence.

Inflation, however, remained Sarb’s chief concern, said Kganyago, more than once warning of the danger of an upward spiral in price growth. He cited food inflation, prices of water and electricity, and wage negotiations as the main risks to inflation.

“Let’s be clear, there is no virtue in high inflation,” said Kganyago. “At the moment our monetary policy settings are accommodative. And we think that’s the correct policy stance. We do highlight, however, that there are risks to the inflation outlook and should they materialise, we will have to reduce accommodation.”

The bank sees consumer price inflation ticking up slightly in the third quarter but settling at an average of 4.3% in 2021, below the midpoint of its 3% to 6% target range.

“Better anchored expectations of future inflation could keep interest rates lower for longer, and can be realised by achieving a stable public debt level, increasing the supply of energy, moderating administered price inflation and keeping wage inflation low into the recovery. Such steps will enhance the effectiveness of monetary policy and its transmission to the broader economy,” Kganyago said.

Inflation expectations, the main target of Sarb’s signalling, have been at or below the midpoint of 4.5% for 30 months, said Kganyago. That will probably revive talk of the bank lowering its inflation target range. DM/BM