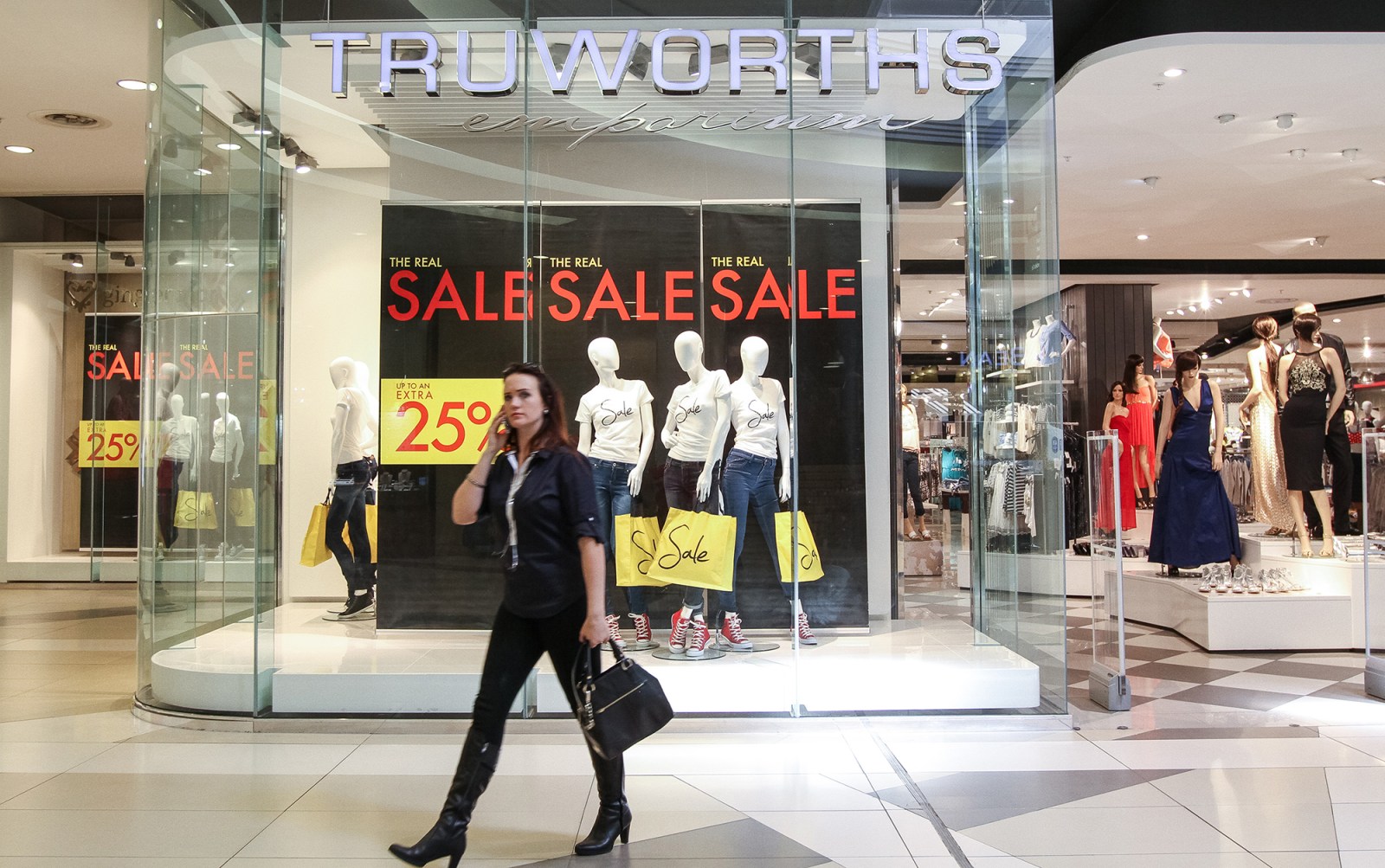 Clothing retailer Truworths saw group sales rise by only 0.5% to R17-billion in the year to June 2021, the company said on Wednesday in a trading update. This, as pandemic-grounded consumers cut down on purchases and gravitated towards online shopping options.

Truworths’ Africa segment performed better than the group’s business in the United Kingdom, with sales in its South African stores up 5.5% to R13-billion, against a 17.2% slump in retail sales in its UK-based Office stores.

Truworths said a combination of coronavirus lockdowns in the UK and issues related to Brexit had affected business, but added that strong online sales, which rose 18.2% and contributed about 63% to sales, had helped offset the offshore hit.

In South Africa, foot traffic in shopping malls and retail centres has been constrained by the persistence of Covid-19 infections and the stricter lockdown measures that often followed, while cash-strapped consumers concerned about their future incomes have delayed purchases of new clothes.

“While there were no hard lockdowns in South Africa during the current period, various levels of lockdown restrictions adversely impacted economic growth, employment, consumer confidence and spending, as well as retail foot traffic, as the country experienced severe second and third waves of infection,” Truworths said.

Google mobility data, which charts movement trends over time by geography using search engine applications like Google Maps, showed that for the eight weeks up to 17 July, foot traffic to shopping centres and other recreational nodes in the country had dropped 22%.

That would obviously have been affected by the move to Level 4 lockdown in June, and by the violent unrest of last week – which directly affected 57 of the company’s 758 stores – but it presents the beginning of a worrying trend for retailers anxious to see consumers back in stores spending money.

It also intensifies the bun fight between South African retailers such as Truworths, Mr Price and the Foschini Group, which are tussling for a larger slice of the low-income market that has become gold in a country in recession even before the pandemic struck.

To that end, Truworths, whose main stores are in the higher price bracket – it also owns the Identity chain of stores which sells clothes cheaper – said earlier this year it planned to open up to 20 new stores in the middle- and lower-income market.

The trading report was silent on the progress of this strategy, but full-year results due later this year are likely to shed more light. BM/DM