The wait is almost over for SA as clash against hosts J... 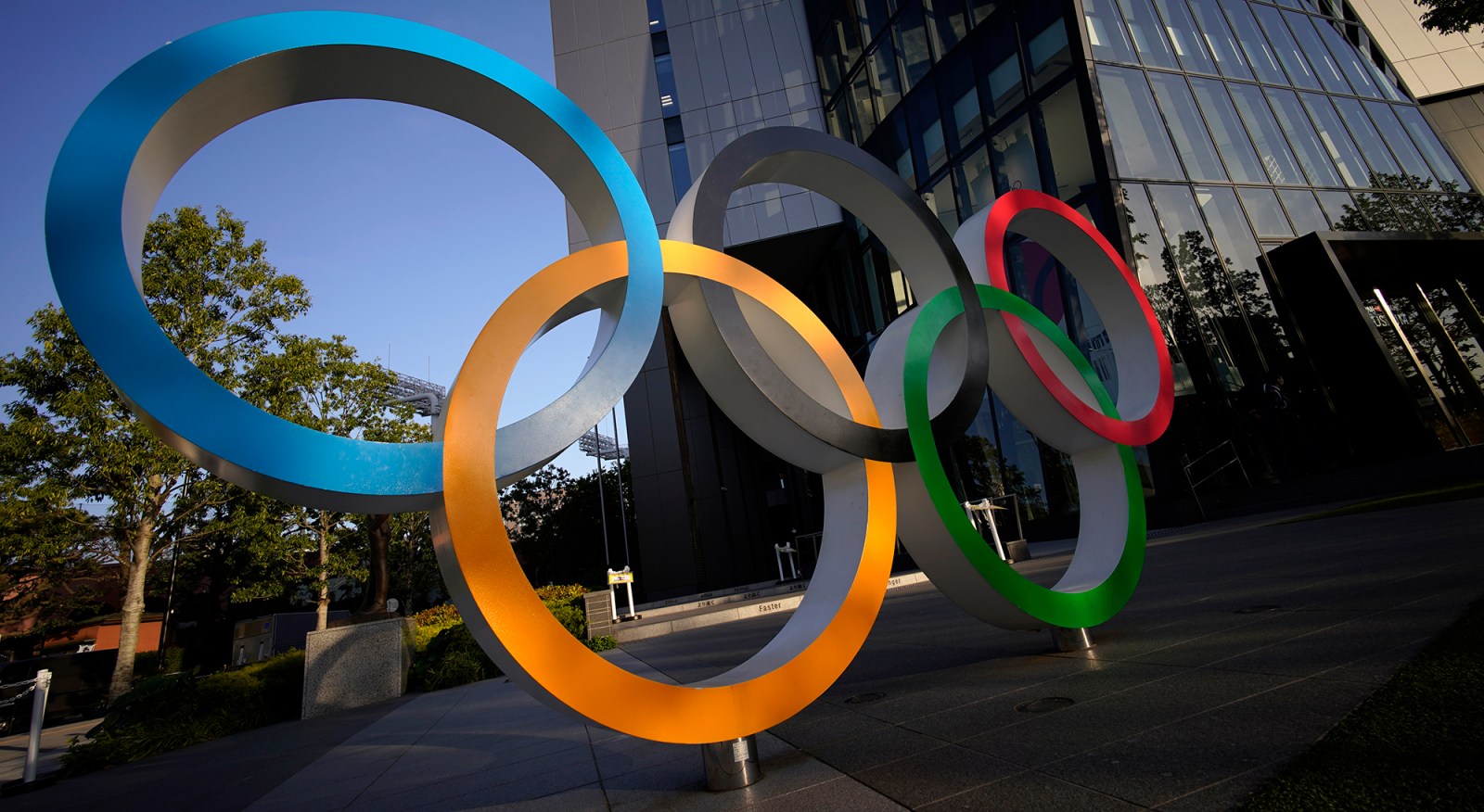 The Olympic Rings monument near the National Stadium, the main venue of the Tokyo 2020 Olympics and Paralympics. (Photo: EPA-EFE/Franck Robichon)

Japan are huge favourites to pick up maximum points in their Group A opener on Thursday. In the pool – a ‘group of death’ – the hosts are joined by South Africa, Italy, France and Mexico.

Before the 2010 World Cup started there were billboards all over South Africa shouting “The waiting is over”. After what had seemed an eternity, the first match exploded into life. The sideshows and build-up were quickly consigned to history.

On Thursday, South Africa’s men’s under-23s go into battle against hosts Japan on day one of competition at the Tokyo 2020 Olympics. There have been so many sideshows, such uncertainty and rumour that we wondered if we’d ever reach this point where the 2020 Games were going to kick-off. Even if it was going to be a year later, in 2021. But, the waiting is finally over.

A lot of the build-up to the game has been around Covid-19. In fact, the three positive cases among Team SA’s men’s football squad – two players and an official – were the first to be reported inside the Olympic village bubble, “the safest place on Earth” when it comes to Covid.

To say it has been a distraction is an understatement, with the affected players placed in quarantine and the remainder in isolation. “It was very difficult,” admitted captain Tercious Malepe. “We obviously didn’t expect to experience what we experienced here in the village and that came on the back of an arduous journey to get here.

“Our preparation has been less than ideal. We returned to SA from Egypt and had a short camp in Nelspruit before leaving for Japan where we were in isolation for a week. Not being allowed to leave our hotel rooms, we were only able to train for the first time on Monday,” Malepe said.

“But, it is what it is, circumstances out of our control. We’re here to play, not complain.”

Japan are huge favourites to pick up maximum points in their Group A opener on Thursday (kick-off 1pm South African time). The pool itself is what’s commonly called a “group of death”, in which hosts Japan are joined by South Africa, Italy, France and Mexico.

Five years ago South Africa lost only one match in their group – 1-0 to Denmark – and drew with Brazil and Iraq. The Brazilians were hosts in Rio but a squad that included Neymar and Gabriel Jesus couldn’t score against the South Africans.

Malepe was part of that 2016 group and he will be imparting his experiences onto the 2020 squad. If you can keep Brazil scoreless in Rio then why not Japan in Tokyo?

“I actually think it’s the hosts who are under more pressure than us,” he said. “They need the win, they need to move through to the knockouts quickly. I’ve been telling the guys to be patient and disciplined.

“We know Japan is going to come at us and bring everything. But the guys understand the magnitude of the game and despite all the setbacks and disadvantages with preparation, squad changes and Covid, we will give it our best.”

Coach David Notoane used typically feistier South African language: “Our boys were huffing and puffing after their first training session in the heat here, but we’re in a war zone and we have to fight.

“Physically, we’re at a huge disadvantage against them as they’re highly athletic and we have a mammoth task. They’ll be difficult to knock down, but we’re excited.”

As is the rest of South Africa. Let the Games begin.