The King and I: Zulu royal house conflict escalates –...

The King and I: Zulu royal house conflict escalates – and at the centre is Buthelezi 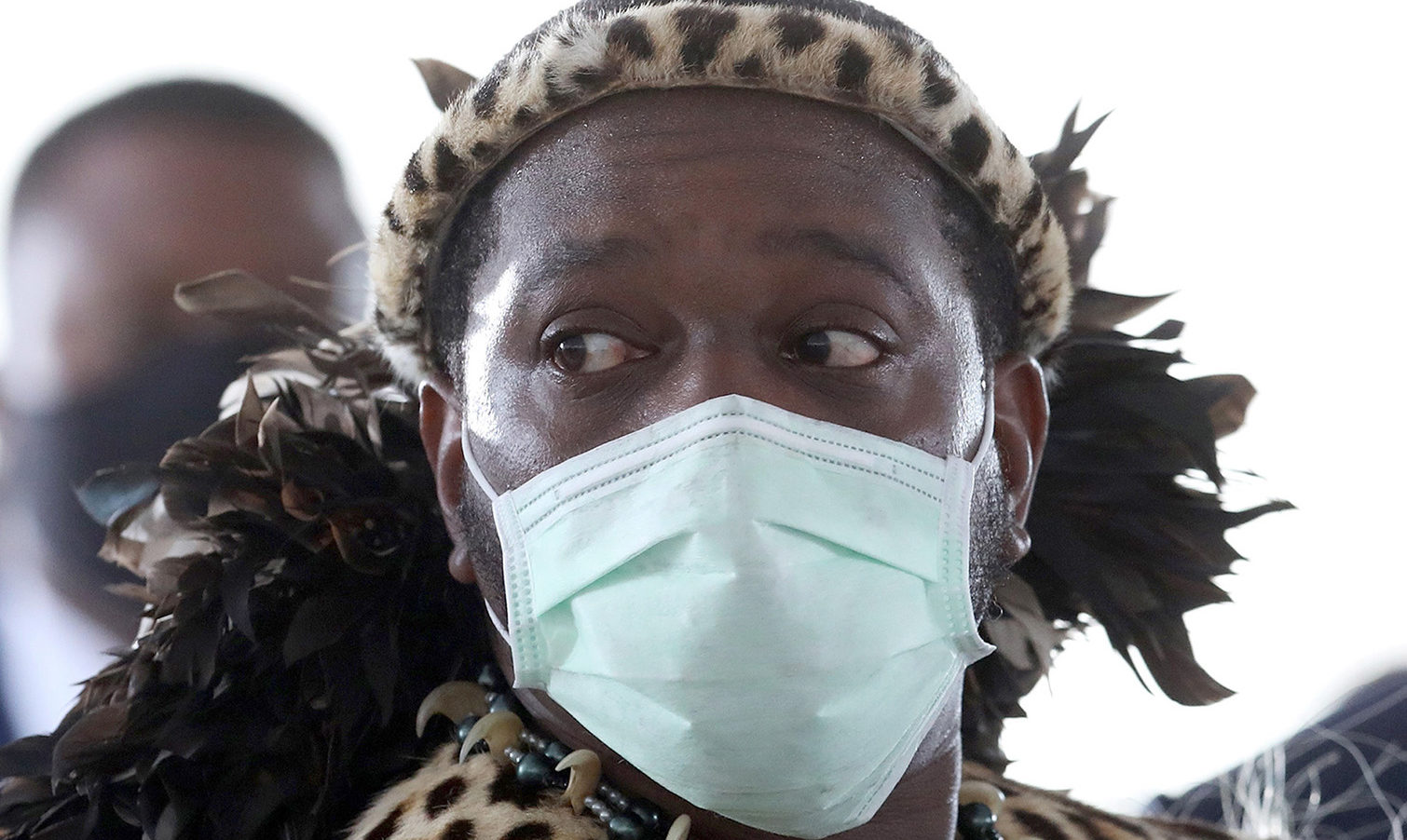 As the KwaZulu-Natal government struggled to come to terms with the riots and destruction of the economy last week, the last thing on anyone’s mind would have been to intercede in the escalating conflict in the Zulu royal house since the death of King Goodwill Zwelithini in March.

As his father would have done, King Misuzulu kaZwelithini addressed a media conference to condemn the thuggery and call for calm.

Another faction immediately issued its own statement to the same effect, having previously announced that only Prince Mbonisi speaks on behalf of the family.

They do not recognize Misuzulu as the king, and have informed Premier Sihle Zikalala of the royal family’s choice of Prince Simakade as the next in line. Although born out of wedlock, the businessman is the oldest of the late King Zwelithini’s sons.

The government has been requested to grant Prince Simakade “the same measure of care and courtesies afforded to His Royal Highness Prince Misuzulu by the provincial government until such time that the dispute on who should succeed His Majesty the late King Goodwill Zwelithini kaBhekuzulu is resolved”.

Critically, this grouping that defines itself as the “core” of the royal family, claims that it has had discussions behind closed doors to try to find each other and that the two main royal houses, KwaKhangelamankengana and KwaKhethomthandayo have committed to unite the family.

According to a circular read out by Prince Mangosuthu Buthelezi to the media this week, this “core” further claims that “there is consensus that the process that led to the appointment of Misuzulu as king was unprocedural. There is now an agreement that the Zulu nation does not have a king. Misuzulu has agreed to the reconstruction process and to allow the royal family to start the process from [an] equal footing.

“This requires the family to appoint a regent while dealing with issues of succession. Queen MaDlamini is a favourable unity candidate for regency. The family confirms that KwaKhethomthandayo does not have any interest [in] the throne, which is what creates Misuzulu’s comfort around Queen MaDlamini as the regent.”

It goes on to say that Queen MaDlamini, as the eldest wife of the late king, is the most trusted to lead the process “fairly and procedurally due to her experience of many years in the senior house of KwaKhethomthandayo”.

The group has addressed another letter to Misuzulu himself, using the letterhead of the king’s own office to apprise him of the developments since their meeting with the premier.

“In light of what has transpired in the recent past, with you supposedly being appointed as the King of the Zulus… we as the core members of the house of King Zwelithini write to you to highlight certain concerns we have with your current conduct: your supposed appointment has not been in line with the legislative framework of South Africa. You have conducted yourself as ISilo of the Zulu nation when you have not officially been accorded that title as per the legislative framework of South Africa.

“We instruct that you refrain from acting as ISilo of the Zulu nation. Any binding or non-binding actions you sign in the capacity as ISilo will be deemed fraudulent. The process to discuss matters pertaining to the Zulu throne as guided by the legislation has begun. We have communicated the same to the relevant government officials. You are welcome and encouraged to engage further with your family of the late ISilo.”

Although unsigned, the letter lists as writers all the surviving queens, the House of Bhusha and “your siblings”. Bhusha is a reference to King Goodwill’s father, King Cyprian.

What is unfolding now is yet another concerted effort by “core” members of the Zulu royal family to extricate Buthelezi from matters of the kingdom. This tussle has been going on since the death of King Cyprian in 1968, when Prince Mcwayizeni was appointed while Zwelithini was a minor and a regent. Buthelezi was instrumental in the appointment of King Zwelithini despite resistance from Prince Mcwayizeni and other family members who wanted the regent to act for longer.

The death of King Zwelithini has therefore presented another opportunity for the disgruntled members to diminish Buthelezi’s influence as traditional prime minister to the monarch and nation and ensure that, going forward, he will not be at the forefront of royal activities.

Misuzulu finds himself torn between his “core” family and Buthelezi, who has not only been pushing for him to be crowned, but has declared that Misuzulu is already occupying the throne in terms of the Zulu traditional way of doing things and that the recognition and coronation by the government is a mere formality.

He has submitted to the premier Misuzulu’s name for appointment.

Buthelezi invited the media this week to say that Misuzulu had requested him to announce that the issue of what is understood by the “royal family” needed to be clarified, because those who claimed to be the “core” excluded other senior members of the family. Misuzulu had also not been informed of meetings between the premier and the queens until the premier informed him.

According to Buthelezi, that is why Misuzulu wants to convene all members of the royal family to clarify matters as soon as Covid-19 regulations allow.

Misuzulu himself was not present when the announcement was made. This has played into the hands of those who believe that Buthelezi is manipulating Misuzulu to serve his own interests.

Fresh in everybody’s mind is the public relations disaster that unfolded last week when the media was invited for Misuzulu’s message about the riots.

As ever, Buthelezi arrived at the appointed time. The man of the moment arrived some two hours later and the excuse given was that the mayhem going around the area was responsible for the late arrival.

That is typical of privileged African children in South Africa who have attended formerly white schools and have difficulty with their indigenous languages.

Despite exposure to these schools, Misuzulu also grew up in Swaziland and studied in the US.

That, however, does not mean that if he had had enough time to prepare, his presentation would still not have flowed. After all, siSwati and isiZulu are similar.

Understandably, members of the Zulu royal family opposed to his appointment have seized the moment and blamed Buthelezi for the public relations nightmare.

As is the nature of social media, memes have emerged of Misuzulu and Duduzane Zuma struggling to rally Zulu warriors to battle in their “Model C” accents.

The words of wisdom and admonishment to the looters that the man who would be king wished to convey were lost in the stuttering delivery.

Meanwhile, the provincial government has to find a mediator to bring peace among feuding royalty and provide them with more resources.

Others might say the premier has more pressing issues to attend to. Rebuilding the economy. Convincing investors not to pull out. Addressing racial tensions in the township of Phoenix. Quelling internal ANC fires and wishing Jacob Zuma walked out of prison sooner than later. DM