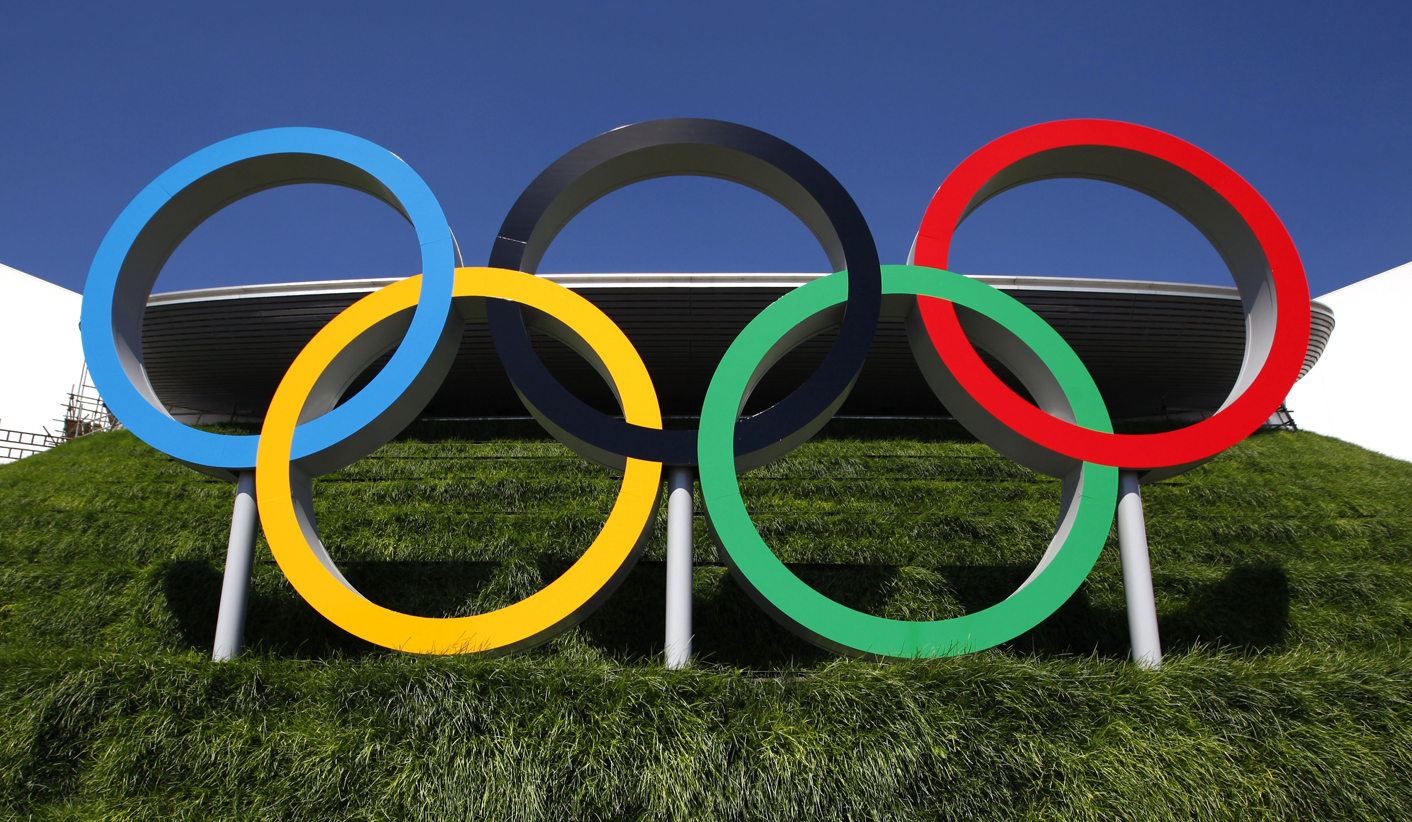 The Olympic rings are pictured next to the Aquatics Centre before the start of the London 2012 Olympic Games in London C:fakepatholympic brand wars

Australia is also now only the second country in the world, after the US, to stage the summer Olympic Games in three different cities.

Brisbane will host the 2032 summer Olympics, after the International Olympic Committee (IOC) overwhelmingly approved its nomination on Wednesday in a vote that Australia’s prime minister hailed as a historic moment for the city and the country.

Hundreds of people gathered at the city’s riverside South Bank erupted in cheers as the defining moments of the IOC session were broadcast on a big screen.

Brisbane will be the third Australian city to host the Games after Melbourne in 1956 and Sydney in 2000.

Queensland’s state capital had been the preferred host, chosen in February, and had earned the nod of the IOC’s executive board last month, essentially securing the Games.

“It is first of all the passion and love for sport which the Aussies demonstrated,” IOC president Thomas Bach said of the winning project.

“Second it is… in line with the IOC reforms, for sustainable Games in every respect. Today’s vote is a vote of trust.”

The IOC tried to create some buzz around Wednesday’s election, the first not to openly pit cities and countries against each other.

But with Brisbane the sole candidate, the procedure lacked the drama of past announcements that, after a battle for the nod over a two-year candidacy period, had city populations nervously looking on as the IOC president opened the trademark large white envelope to name the winning host.

Brisbane received 72 of 77 eligible votes from IOC members and its selection means Australia becomes only the second country in the world, after the US, to stage the summer Games in three different cities.

“It’s a historic day not just for Brisbane and Queensland, but for the entire country,” Prime Minister Scott Morrison said. “Only global cities can secure the Olympic Games, so this is fitting recognition of Brisbane’s standing… It also marks an important leap forward for Australia as we look toward major events that lock in economic growth and social benefits that will echo for years to come.”

But under the new process, Brisbane had already moved ahead of all rivals in February, the city’s bid having earned repeated praise for a high percentage of existing venues, support from the government and the private sector and its favourable weather.

“The Olympic Games in Brisbane will be in the most diligent, grateful and enthusiastic hands,” said Australian Olympic Committee chief John Coates, who is an IOC vice-president. “This was a really professional bid.”

“And I make this commitment to the athletes of the world – we will provide you with an unforgettable experience.”

Awarding the Games to Australia was a nod to Coates, who helped design the new bidding process and is one of Bach’s closest allies.

Coates, who reaches an IOC age limit of 74 in 2024 and will be forced to leave the organisation, had unsuccessfully tried to land the 1992 Games for Brisbane.

The IOC overhauled its bidding rules in 2019 to reduce costs and make the process easier for cities. There are no official candidate cities campaigning ahead of the vote, as was the case in the past.

Tokyo is hosting the postponed 2020 Olympics this week and Paris will stage the 2024 Games. Los Angeles has been awarded the 2028 summer Olympics. Reuters/DM