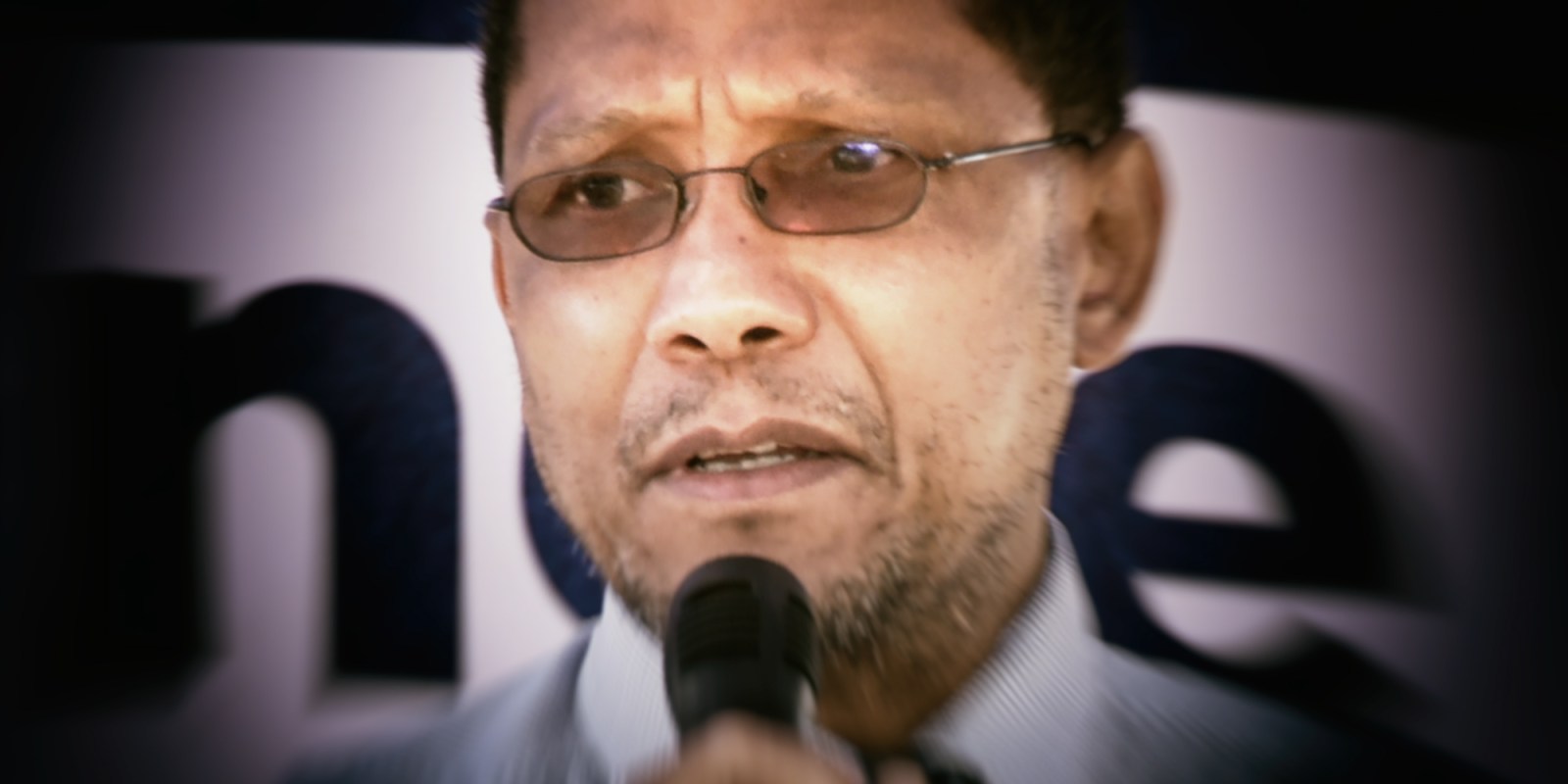 The City of Tshwane intends to slash its budget by close to R4bn this year, fast-track the rollout of the hated prepaid meters to residents, and cut the water and lights to defaulting government departments — all in a bid to avoid early recalls of its debt by bondholders following a slew of rating downgrades.

While the spectre of default is a stark warning to city councils and metros around the country also battling to collect rates and taxes from residents battered by the Covid-19 pandemic — which has dried up incomes and pushed many into poverty, and also squeezed transfers from a cash-strapped national government — some analysts believe Tshwane will not be allowed to fail.

The country’s legislation does not permit the National Treasury to step in with emergency funding, as it would for an SOE, to save a municipality in distress, but amendments allowing just that can be pushed through if need be.

“Suppose they do default. Any rational government will step in to save them. The bond market has correctly assumed that SOEs, large metros and systemic banks will always be supported by the government,” said Rowan Williams-Short, head of fixed income at Vunani Fund Managers.

“But look, the Treasury did draw a line in the sand with the Land Bank,” Williams-Short said, referring to the state agricultural lender’s default on R30-billion rand of debt in 2020, which saw its bonds delisted and the firm forced into drawn-out negotiations with creditors, plus a Treasury reluctant to go beyond a R7-billion cash injection.

The City of Tshwane is facing a more than R1-billion gap in its short-term cash balances due to falling collection of rates and taxes and financial leakages that have bled its current accounts. Trouble looms unless it can convince creditors to delay repayments or forgo enforcing covenants in the lending agreements stating the total money owed to them be paid on demand if the city’s credit rating falls below a certain level, which it now has.

At the end of June, Moody’s chopped Tshwane’s credit rating by a dizzying four notches, from B1 to Caa2, saying “the sharp deterioration in the city’s liquidity pointed to a significant risk of default on its financial obligations”. That downgrade was preceded by a three-notch cut to B1 from Ba3, the last investment-grade level. As it stands, Tshwane’s debt is seven rungs below investment — or “extremely speculative”.

Mayor of Tshwane, Randall Williams, said in a call with investors released late on Monday that the city planned to institute expenditure cuts of up to 50% “on certain budget items”, and slash its capital and operational budget by between R2.3-billion and R1.3-billion respectively, to claw back enough cash to meet its debt payments, but without disrupting service delivery.

Randall also said the city plans to accelerate the roll-out of prepaid electricity meters, something residents have resisted for years and will likely fight even harder this time around, with electricity tariffs set to rise nearly 15% this year, and water by 8%.

“Our estimations indicate that revenue cash inflows totalling at least R700-million per month will be brought forward by about 75 days as a result of forced prepayments on completion of the project,” Randall said during the call.

Tshwane is owed close to R11-billion in rates and taxes by residents, and R1.4-billion by government departments and agencies. The option of cutting services to either, or trimming transfers to poorer households, is likely not feasible in an election year, especially during a deep economic crisis.

The situation in other city councils is not much better and any bailout by the Treasury may set an unaffordable precedent. In all, municipal consumer debts up to March 2021 amounted to R230.7-billion, with R73.7-billion already written off as bad debt, according to National Treasury data.

To that end, Moody’s followed Tshwane’s downgrade by lowering the credit scores of six other South African metros: the City of Cape Town, City of Joburg and City of Ekurhuleni among them, a move some analysts view as premature.

“While we recognise the very valid concerns about revenue collection and its pressures on liquidity, which are being played out in a large number of SA municipalities, we also feel that the downgrade was not adequately sensitive to some of the recoveries that have been registered in municipalities like City of Cape Town,” economist at Municipal IQ, Karen Heese, told Business Maverick. BM/DM