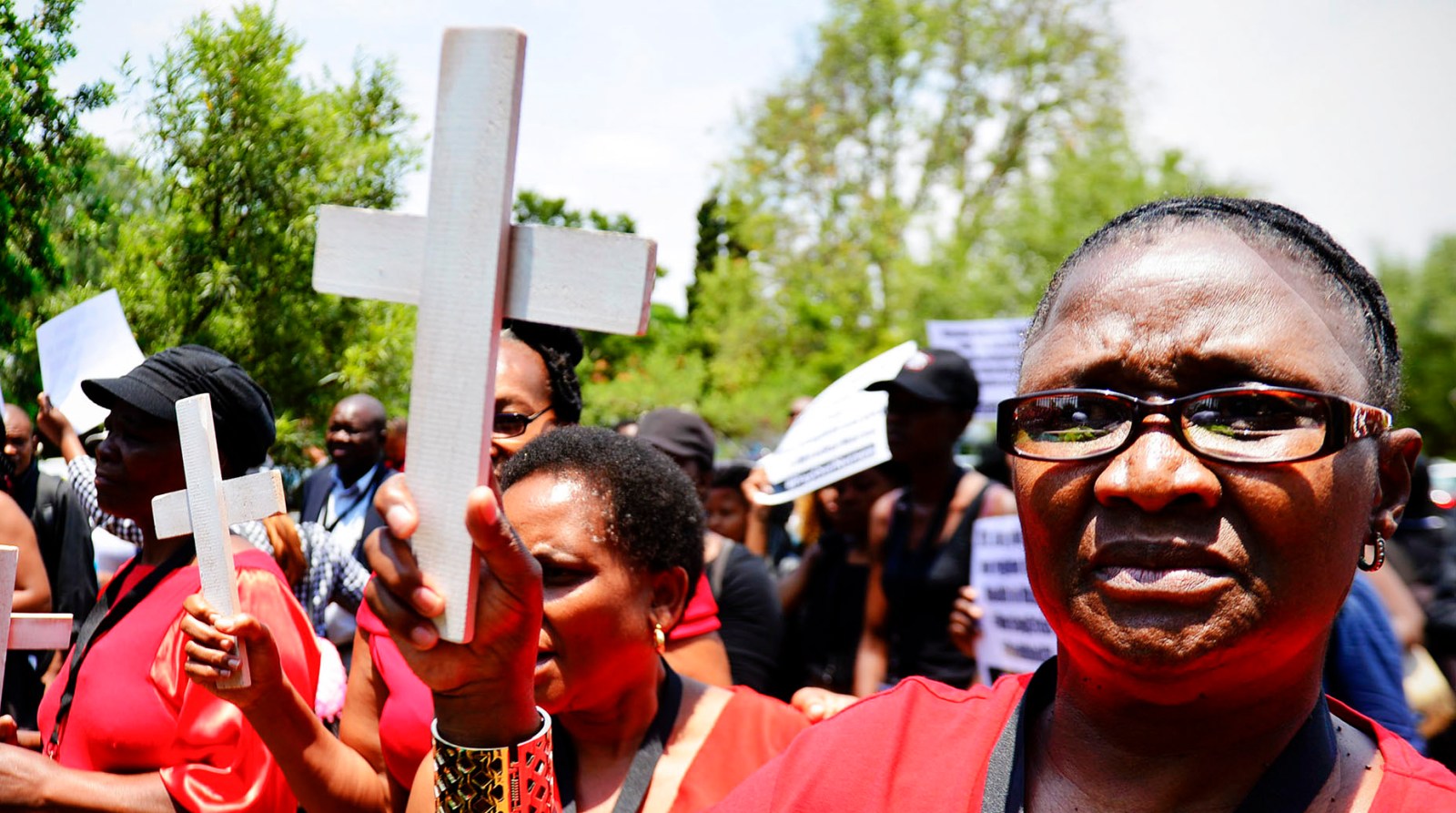 Cassey Chambers said the NGO had flagged serious flaws in the department’s plan to move patients and had indicated so in meetings with the Gauteng Department of Health as well as in writing.

On Monday the National Prosecuting Authority launched its inquest into the deaths of 144 Life Esidimeni mental healthcare patients because of negligence by Gauteng Department of Health officials. The inquest is set to run until Friday and is presided over by Judge Mmonoa Teffo of the Pretoria High Court.

In 2018 retired Deputy Chief Justice Dikgang Moseneke chaired the Life Esidimeni arbitration which awarded the families of the 144 dead patients compensation. The arbitration, along with advocacy efforts from the Life Esidimeni families and NGO the South African Depression and Anxiety Group (Sadag) catalysed the inquest.

Evidence leader advocate Pieter Luyt set out the timeline of events that lead up to the tragedy. This was followed by an opening statement by advocate Adila Hassim on behalf of the families of the dead, represented by SECTION27 and Sadag.

Hassim explained that the 144 patients died as a result of Gauteng Department of Health officials’ decision to move patients into unlicensed NGOs around Gauteng. The move effectively meant that 950 mental healthcare users needed to be moved out of Life Esidimeni within a month, and the manner in which the move was conducted resulted in the deaths.

Hassim said that “the question for the court is whether the deaths were brought about by conduct prima facie amounting to an offence on the part of any person”.

While the inquest is not a criminal proceeding, “it is the task of this inquest to name those individuals who are responsible,” for the 144 deaths, said Hassim.

The first witness was Cassey Chambers, operations director at Sadag, who had submitted an affidavit detailing her organisation’s involvement in the Life Esidimeni case and the urgent attempts at intervention they had made with Gauteng Department of Health officials.

Chambers said Sadag had flagged serious flaws in the department’s plan to move patients and had indicated so in meetings with the Gauteng Department of Health as well as in writing. They had pointed out, “the dates were wrong, the NGOs hadn’t been assessed or identified, even just the figures of patients were changing all the time”.

She said that the Gauteng Department of Health’s plans indicated that in one month they intended to identify buildings where patients would be moved to, renovate the buildings and move patients in, even though the majority of the identified buildings were condemned.

There was also no communication with the families indicating the department’s plans on “where their loved ones would be going”, said Chambers, and when Sadag raised these concerns they were “shot down” by the department.

Chambers testified that on discovering confirmed plans to move patients to the Takalani Child Care Centre in Soweto, Sadag had asked the department why adults were being transferred to a facility meant for children. Sadag never got a response to this, but staff at Takalani had reported concerns about the safety of the patients, worms in food, the training level of security and staff in terms of being able to take care of patients, as well as concerns for the wellbeing of children at the facility.

Chambers said family members reported that patients were not receiving medication. She confirmed that the first mental healthcare patients to die were at Takalani.

After Sadag tried unsuccessfully to intervene on behalf of the patients, they had spoken specifically to Dr Makgabo Manamela, Dr Tiego Selebano and former MEC Mahlangu.

Advocate Laurance Hodes argued that Mahlangu was not responsible for the fate of the Life Esidimeni patients, saying that Premier David Makhura took the decision to move the patients. Chambers, however, said that Makhura had never been a part of any of Sadag’s engagements with the government nor had Makhura’s name come up in meetings.