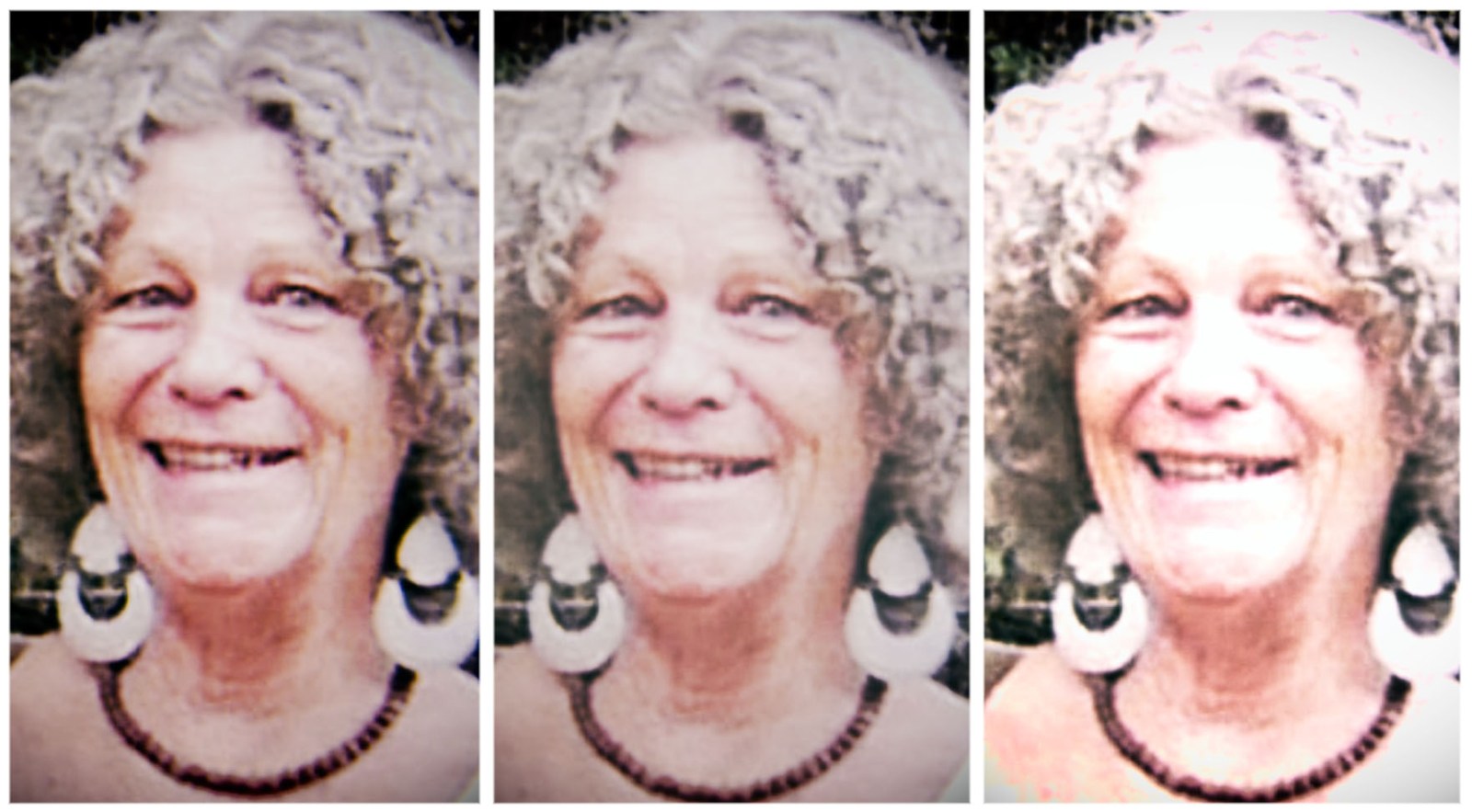 For years Joanna Stutchbury fought unscrupulous property developers and received many death threats. She was never given police protection.

Kenyan environmental activist Joanna Stutchbury has been shot dead in Kenya following death threats while campaigning against developers encroaching on the Kiambu Forest near Nairobi.

Friends said she had stopped her car to clear branches blocking her driveway and was shot several times. Neighbours found her body in the car with the engine running and valuables still in the vehicle, suggesting the attack was not a robbery.

For many years Stutchbury had spoken out against land-grabbers and well-known private developers who had encroached on the Kiambu Forest next to where she lived. She hit the headlines in 2018 when she single-handedly confronted developers who were felling trees in Kiambu Forest.

One of the pictures captured during her fight with the loggers showed her sitting in one of the excavators’ buckets and refusing to move.

One of five perennial tributaries of the Nairobi River, the Gitathiru is located in the forest. The tributaries form the Nairobi Water Basin and are a critical source of freshwater for the Thwake Dam, 200km away in Kitui County.

Because of her activism, Stutchbury received multiple death threats, but received no police protection. At one point, a source told the local Nation newspaper, she was visited by unknown people who told her they would kill her if she continued disrupting their plans to construct an access road through the forest.

The Kiambu Forest lies on the outskirts of Nairobi, where land prices have soared in recent years, and is coveted by developers. The forest was being invaded by land-grabbers for housing developments.

Stutchbury is not the first eco-activist to be killed in Kenya. Joan Roots, Esmond Bradley-Martin and Joy Adamson were killed for defending the environment and Nobel laureate Wangari Maathai was beaten up and jailed for her defence of the Karura Forest near Nairobi.

Kahumbu criticised the state for failing to protect environmentalists in the country. She said Stutchbury had informed NGOs that her life was in danger and that she had reported the matter to the authorities. Kahumbu said the murders of Roots, Bradley-Martin and Adamson had never been solved.

“There are a lot of bad things happening to the environment in Kenya,” she said. “People are very scared, even of officials. There’s a lot of fear, but no one imagined that someone would kill someone like Joanna, an old lady. This was deeply cowardly.”

Condemning the murder, Kenyan President Uhuru Kenyatta called the activist, “a steadfast champion for the conservation of our environment” and added that she would be remembered for her “relentless efforts to protect the Kiambu Forest from encroachment”.

A consortium of Kenyan conservationists and human rights advocates have demanded a swift investigation of the murder. They expressed alarm at the rate at which human rights activists, environmentalists and conservationists were threatened, harassed or killed in Kenya, while the perpetrators continued to walk free.

In a statement, the consortium said: “These fierce and courageous defenders met their untimely death while trying to leave behind a better world for the next generation… for being the voices and guardians of the trees in the forests that give us the oxygen that we breathe and the wildlife that attracts billions of shillings as foreign currency.”

According to Global Witness, about 212 people around the world were killed in 2020 for defending their environment. DM/OBP