I told the head of Gauteng health department ‘this might end up in a disaster’, says former Life Esidimeni MD 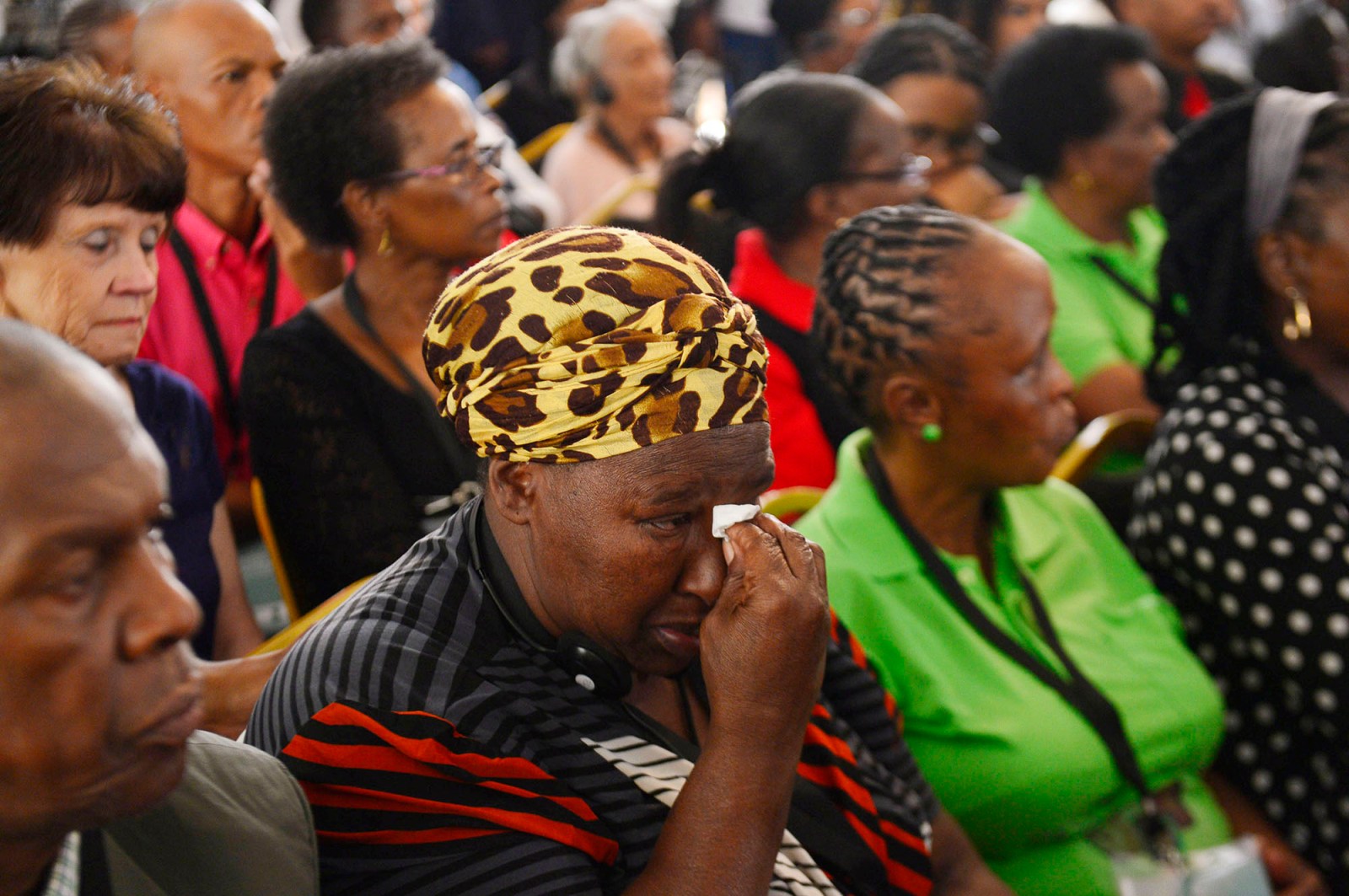 Dr Basuku Morgan Mkhatshwa also told the inquest that the reason given by the Gauteng Department of Health for the termination of the Life Esidimeni contract was the cost.

On Tuesday, the inquest into the death of 144 mental health patients after they were transferred from Life Esidimeni to non-government organisations, called its second witness, the former Life Esidimeni managing director Dr Basuku Morgan Mkhatshwa.

Mkhatshwa told the inquest that the reason given by the Gauteng Department of Health for the termination of the Life Esidimeni contract was the cost. He said he was told this by Dr Makgabo Manamela, who was director of mental health at the department, and that this reason was reiterated by the then department head, Dr Tiego Selebano, and mentioned by the then MEC for health, Qedani Mahlangu, at a meeting.

Mkhatshwa said the Life Esidimeni costs were already as low as possible and he doubted that any NGO would have been able to offer the same level of service and care at a similar cost. He said the health department had never had any complaints during their quarterly meetings.

Mkhatshwa referred to a “trial exercise” by the health department which took place in 2007. Fifteen young mental healthcare users were moved to an NGO called Ikhwezi Lokusa. Two died while at the NGO and the remaining 13 were returned to Life Esidimeni severely dehydrated and malnourished.

“We kept on warning the officials, particularly the mental health directorate headed by Dr Manamela,” said Mkhatshwa. “I also raised it in a meeting with Dr Selebano, saying this might end up in a disaster.”

Mkhatshwa told the inquest that patients at Life Esidimeni needed constant supervision and assistance in the form of a team of doctors and nursing staff.

“We felt it is our moral obligation, our ethical obligation, to hand the users from our facility to a clinician because whoever receives the patient should have clinical insight and ask the relevant questions at the point of transfer, that is why we actually refused to hand over our users to NGOs,” Mkhatshwa said.

On reports of department officials that some patients had been transferred without clothing, medication or identification documentation, Mkhatshwa responded, “If that happened I would say it happened solely because of the haphazard way the transfer was done.”

He insisted that all patients who were discharged from Life Esidimeni had their discharge summaries.

“When families came to us and asked where the users were, and we didn’t know, it was haphazard. Did we have control over what happened in transit from Life Esidimeni and the NGO? Absolutely zero.”

Mkhatshwa said he had instructed his managers to refuse to transfer users if inappropriate transport was provided to take them to the NGOs. This was after one of the NGOs sent a bakkie to pick up patients. Mkhatshwa said he addressed this directly with Manamela, who said he would address the issue with the relevant NGO.

“We were advocating for families to be involved in the process so that they could give consent that they are happy that their loved ones are going to an appropriate level of care,” said Mkhatshwa.

The inquest continues on Wednesday. DM/MC