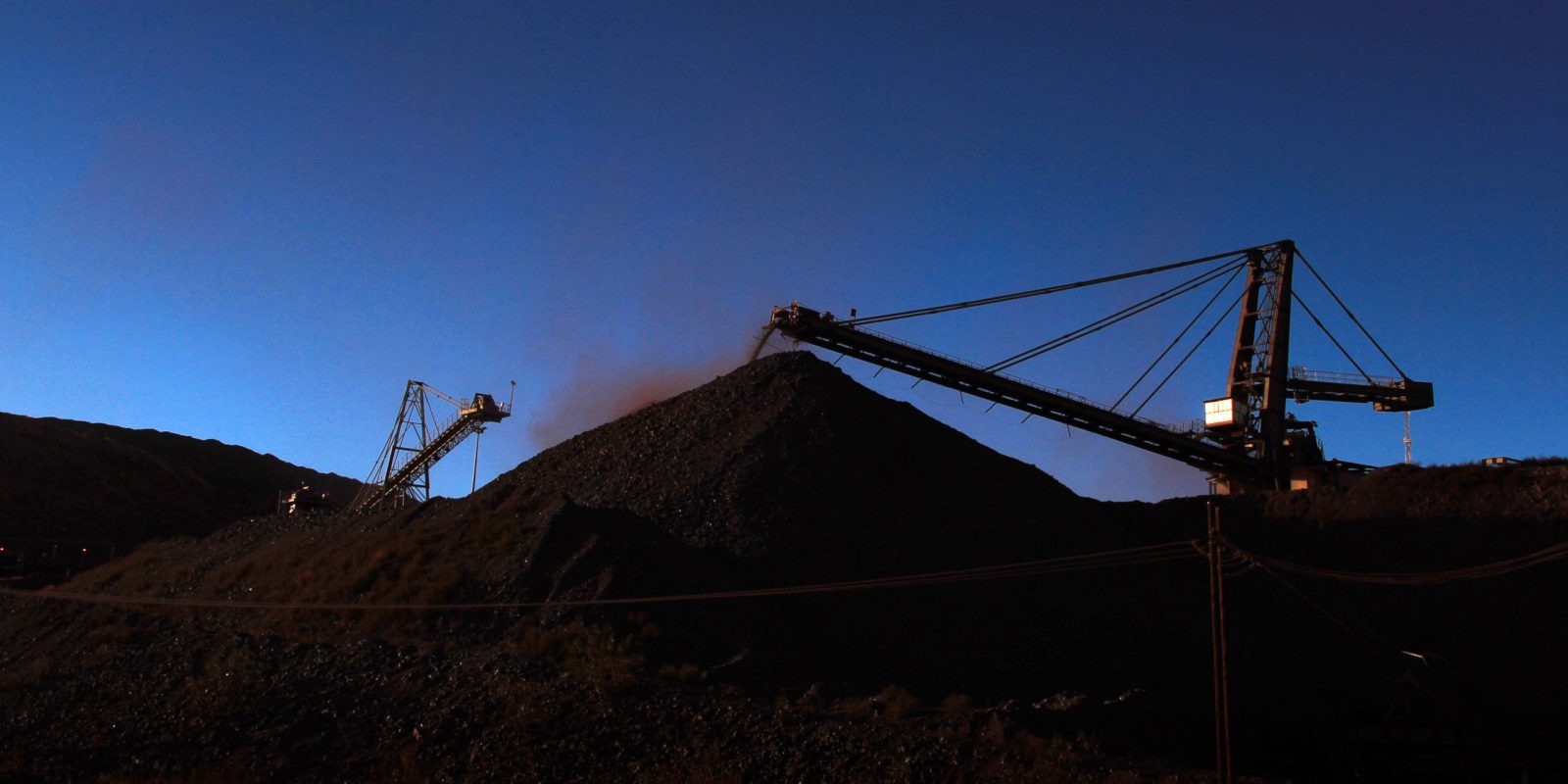 Anglo American Platinum said on Tuesday that its interim headline earnings, due out next week, are expected to surge by as much as 578% to almost R47bn as it rides the wave of soaring platinum group metals prices. This means its first-half 2021 earnings will exceed the record number it posted for all of 2020.

The current commodities cycle is a gift that just keeps on giving to South African mining companies.

It has certainly lifted the fortunes of Anglo American Platinum (Amplats) and other units in the Anglo stable, including Kumba Iron Ore.

“Shareholders are advised that headline earnings and headline earnings per share (Heps) for the period are likely to increase by between 560% and 578% compared with the six months ended 30 June 2020,” Amplats said in a Sens announcement on Tuesday ahead of the release of its interim results next week.

“Headline earnings are likely to be between R45.5-billion and R46.8-billion,” the company said. For the full financial year in 2020, it posted record earnings of R30.3-billion and declared a final dividend of R9.4-billion. Expect its shareholders to reap another rich payout.

It said the earnings boost “is primarily driven by a 29% increase in the rand basket price and an increase in sales volumes from own production (excluding trading activities)”. Production has been helped by the rebuilding of a key plant that was knocked out of commission by an explosion linked to the intrusion of coal dust.

Meanwhile, Kumba, which also reports next week, said it expected its headline earnings to rise by as much as 182% in the wake of red-hot prices as China, the US and other major economies rebound and rebuild from the worst economic effects of the pandemic.

This was despite issues at the port of Saldanha, which have curbed the company’s sales.

“Our operations performed well and production increased by 12%, while sales increased by 3%, reflecting the impact of rail constraints and periods of severe weather at Saldanha Port,” said Kumba CEO Themba Mkhwanazi.

Elsewhere in the Anglo stable, De Beers said rough diamond production had increased by 134% to 8.2 million carats, “reflecting planned higher production to meet stronger demand for rough diamonds”. Group production of copper, another commodity which has been fetching record prices, rose by 2%.

On the platinum group metals and iron ore fronts, scorching prices are a key reason behind South Africa’s hefty trade, current account and terms of trade surpluses. Mining is one of the few bright spots in the economy at the moment, though this is not translating into new exploration or significant investments because of the fraught investment climate. This is another example of South Africa failing to strike while the iron is hot. DM/BM