Wild and Woolies: Woolworths sees sales soar as food an... 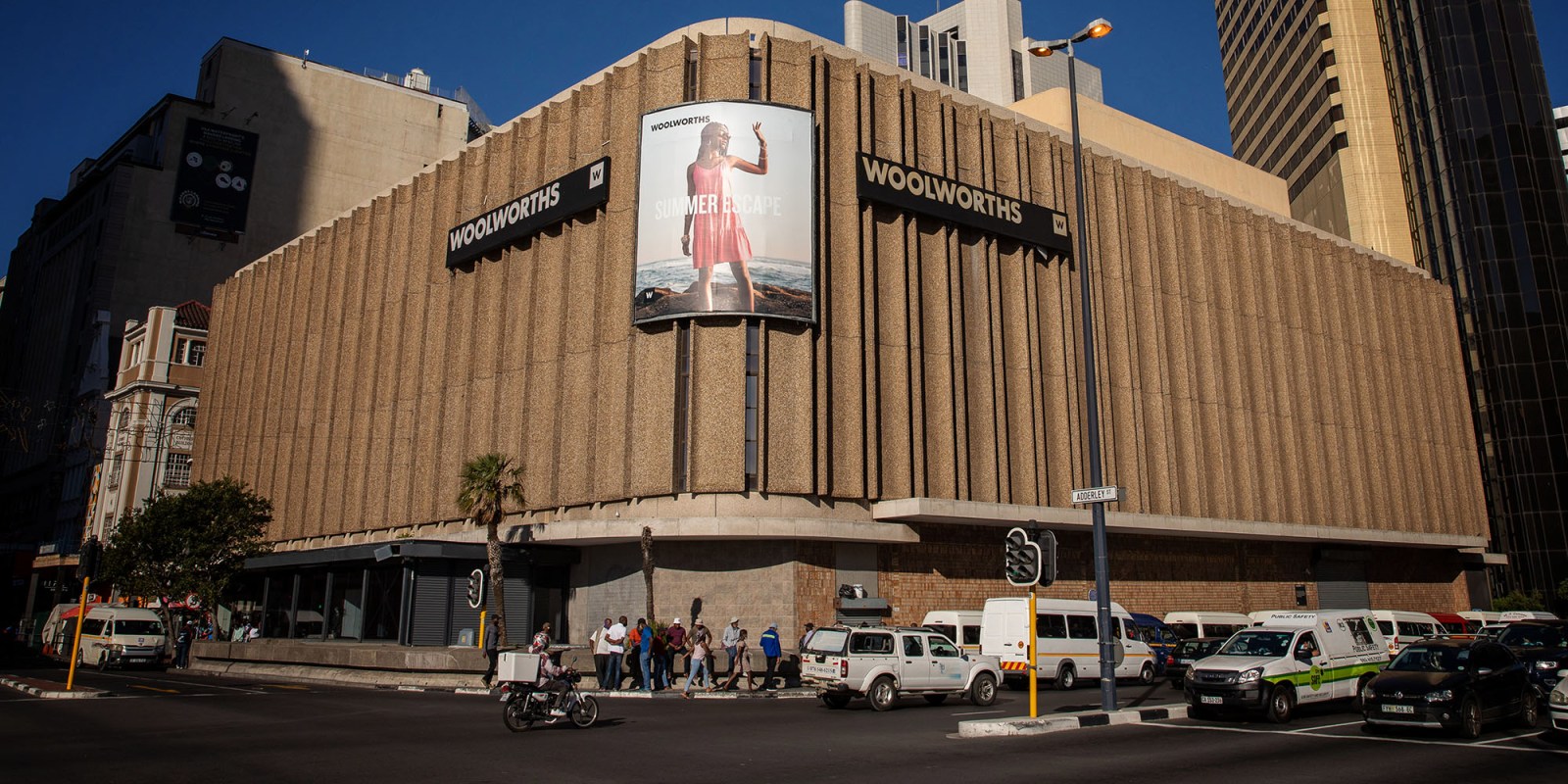 Top-end retailer Woolworths reported a 9.7% increase in sales in the year ended June 2021, with grocery and online food sales climbing to offset slower business in clothing and its overseas stores, the group said on Monday in a trading statement.

The company said its food business, which it is tweaking to cater for lower-income segments currently dominated by the likes of Shoprite, grew in both market share and volume, driven particularly by organic growth as well as stockpiling before last year’s hard lockdown.

“Whilst there has been some reversion in customer shopping behaviour, frozen foods and groceries continue to deliver strong growth,” Woolworths said.

“Due to the continued Covid-related trading restrictions, trade in cafés and wine and beverages remains negatively impacted.”

Online sales jumped by a massive 117.9%, contributing 2.3% to the company’s South African food sales. Woolworths said this was supported by the expanded “click-and-collect” offering and the rollout of its on-demand delivery service, Woolies Dash.

South Africa’s bricks-and-mortar retailers are also in a fierce fight with Takealot, the Naspers-owned giant that sells everything from daily necessities and groceries to big-ticket items such as televisions, washing machines and furniture.

Group sales performance in the fashion, beauty and home sector showed slower, as consumers cut down on luxuries and slashed purchase of formal wear with more people working from home. Total revenue from the sector for the current year increased by 3.5%.

The retailer’s loss-making Australian unit, David Jones, saw sales over the 52-week period rise by 2.3%, with a particularly strong second half that saw sales jump 17.1%.

Woolworth’s paid R21.4-billion in 2014 for the suite of David Jones department stores, but has already had to impair more than half of that — R13-billion — as poor fashion choices on ladieswear and a mistiming of the growth in online retail cost the SA company and its investors dearly as its share price tanked, halving its market capitalisation.

The company said last week’s unrest and looting had significantly affected its operations in KwaZulu-Natal and Gauteng, as well as its online delivery services, although it had yet to fully cover the damage. It said 11 of its stores — nine in KZN and two in Gauteng — had been looted and severely damaged. BM/DM