Vodacom rings up 8.3% rise in revenue as cellular giant... 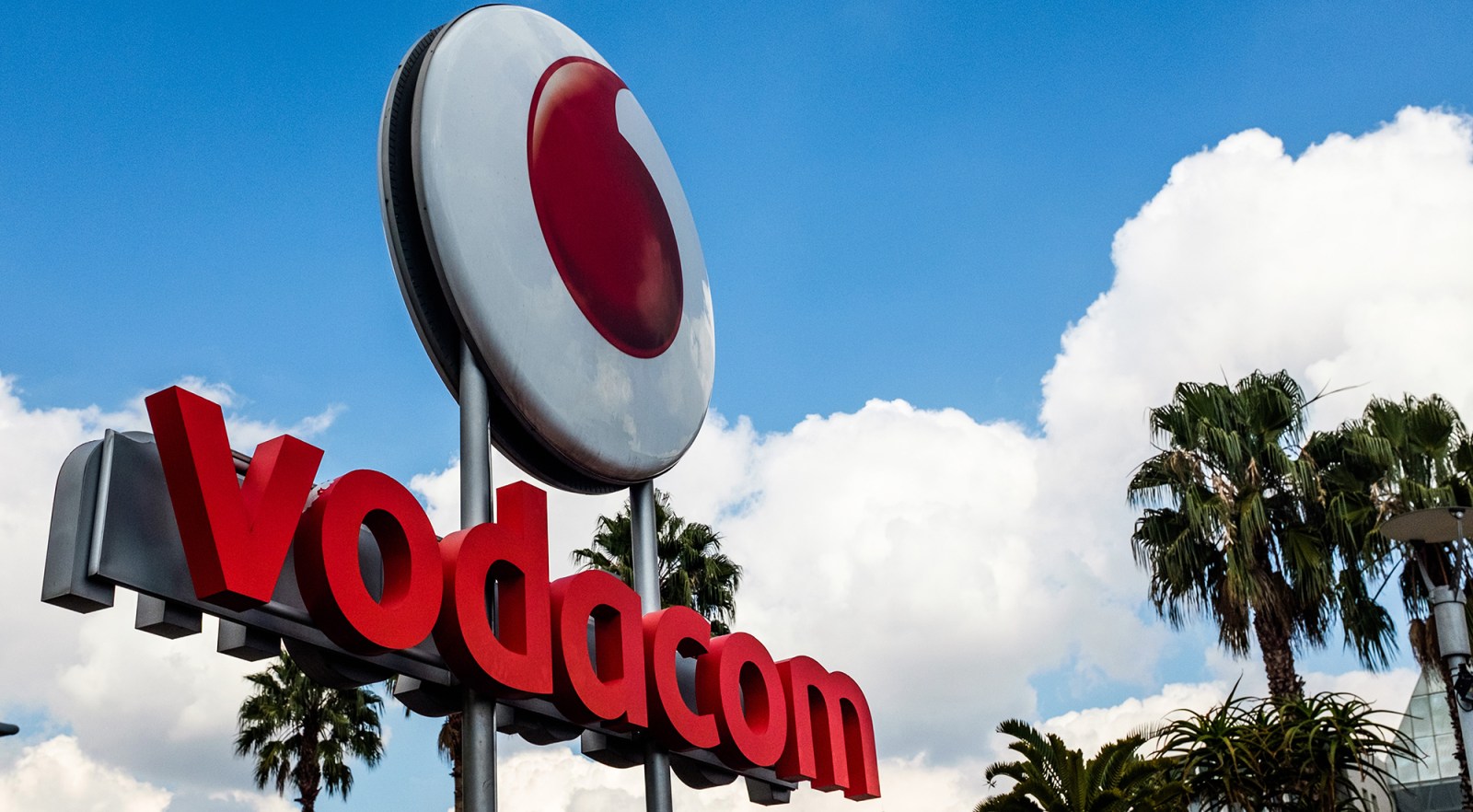 South African cellular giant Vodacom recorded an 8.3% rise in group revenue in the financial year to March 2021, driven by an 8.2 million rise in its continental subscriber base, as increased data usage for work and entertainment enforced by Covid-19 lockdowns plumped up its bottom line.

Vodacom, the third-largest mobile operator in Africa behind Orange and local rival MTN, with 123.7 million subscribers at last count, has pinned its medium-term strategy on increasing data infrastructure and building a financial services interface to serve as a marketplace for its customers to access a range of services.

Vodacom said its headline earnings per share, the main profit measure in South Africa, rose 3.7%, leading it to declare a dividend of 410 cents.

“In the forthcoming financial year, we expect South Africa to deliver service revenue growth in line with our medium-term target. We are particularly excited about the launch of our lifestyle companion app, VodaPay,” Vodacom said.

“We expect that the app and the ongoing expansion of our financial service offerings will promote digital and financial inclusion.”

Vodacom said the average usage per smart device increased by 38.9% to 2.1 gigabytes per month. The firm said it accelerated the roll-out of fibre during the year, more than doubling the total number of homes and businesses connected to 126,765.

In the 2020/21 year alone, the group said it had spent R10.1-billion on capital investment in South Africa to boost its network capacity, bringing spending on network infrastructure across the group to R62.4-billion over the past five years.

South Africa, as well other parts of the continent, has seen consistent growth in internet usage and availability over the past decade, particularly via mobile phones and other smart devices. Growth in the use of mobile phones for payments and shopping also accelerated the race by mobile operators to create payment platforms.

Vodacom said its M-Pesa money transfer service was processing $24.5-billion (R366.4-billion) a month in transaction value across international markets, including Safaricom — an increase of up to 63.5% compared with 2019/20. In all, it served 57.7 million financial services customers, generating revenue of R19.3-billion in the year. Vodacom aims to have 100 million African financial services customers in the next few years. BM/DM