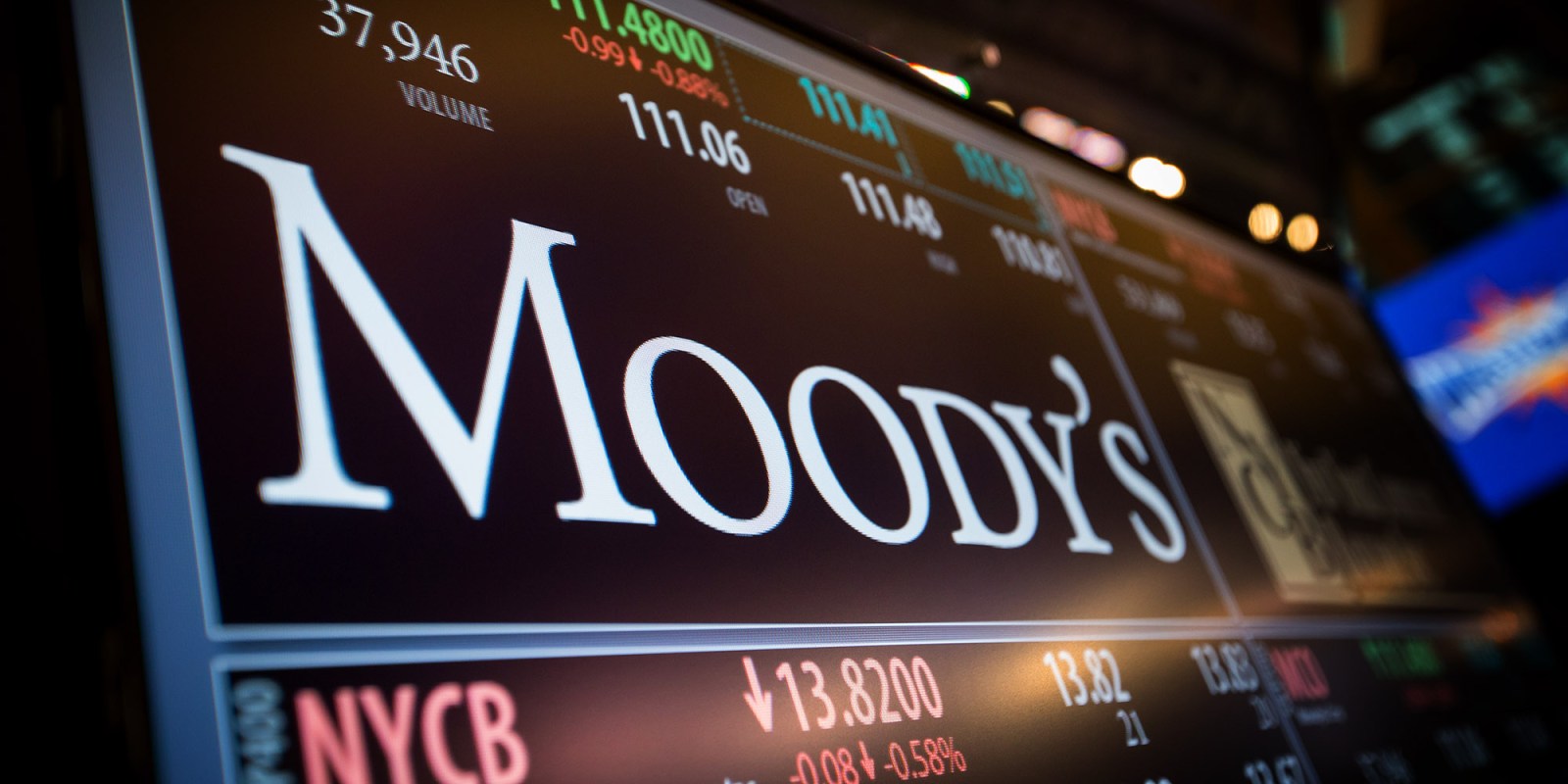 Ratings firm Moody’s last Friday downgraded the credit of five South African regional and local government authorities. It warned there was an increasing likelihood the councils would be unable to meet their debt payments or source cash from capital markets to meet future obligations due to falling revenue, as cash-strapped consumers defaulted on taxes.

Most of the entities were put on review for further downgrades by Moody’s, meaning they could plunge deeper into sub-investment territory should economic conditions worsen, which is likely to be the case.

“The rating downgrades reflect rising liquidity pressure as a result of material shortfalls in revenue collection, that Moody’s expects to last, in the context of very weak growth,” Moody’s said in the report.

“The continued strain in the operating environment, as South Africa continues to battle the coronavirus through strict lockdown regulations, further exacerbates the pressures on the municipalities,” Moody’s said.

Covid-19 has severely strained municipalities and local government’s ability across the country to collect rates and taxes, a situation likely to be worsened by the recent wave of violence, particularly in the Gauteng and KZN regions where looting and destruction to property was concentrated.

Municipalities were in dire straits even before the pandemic struck – riven by infighting within the ANC that has spilt over into local government – and plagued by deep financial mismanagement which together have stoked years of regular protests over deteriorating services.

“In 2020, consumption spending was highly affected as households also faced cash flow pressures. This, in turn, caused payments of rates and services, to municipalities, to be a low priority for households,” said Moody’s.

“With the additional lockdown measures that have been applied, we expect to see a further decline in consumption spending, and therefore more pressure in municipal collection rates, and thus, operating and cash deficits.”

Auditor-General Tsakani Maluleke said in June that local government finances had worsened in 2020, with R26-billion in irregular expenditure at municipalities, and only 27 out of 257 municipalities across the country managing to score clean audits.

Municipalities also owe state power firm Eskom between R35-billion and R40-billion – close to half of that is owed by Soweto alone, forcing Eskom to seize the assets of some municipalities or implement targeted electricity reductions in addition to regular load shedding.

Paul Berkowitz, director at non-profit outfit The Third Republic, said the downgrades were concerning and a sign that even the “too big to fail” metros were beginning to buckle. He said there were no “quick wins or silver bullets”, with the middle-class tax bases shrinking quickly.

“Now even the big municipalities and big metros are in a precarious financial situation,” Berkowitz said.

“It’s really bleak and there’s less money everywhere. There are calls that the government will have to raise national taxes (like VAT), but the middle class is already squeezed. And that probably isn’t politically feasible in an election year.”

​​Municipalities are legally authorised to raise revenue primarily through property taxes and tariffs on water and electricity, together with transfers from national government. And if their balance sheets and revenue streams are strong enough, they can issue bonds, mainly aimed at infrastructure builds.

The poor financial record of many municipalities has prevented them from tapping capital markets for funds, despite the growing demand for municipal bonds in international markets awash with easy money due to low lending rates in the United States and Europe.

The global maxim is that the power to issue bonds is meaningless without stable and predictable revenues – the failure of the e-tolls user-pay model, boycotted by the majority of motorists, is a case in point. As a result, municipal bonds account for less than 10% of total local government funding.