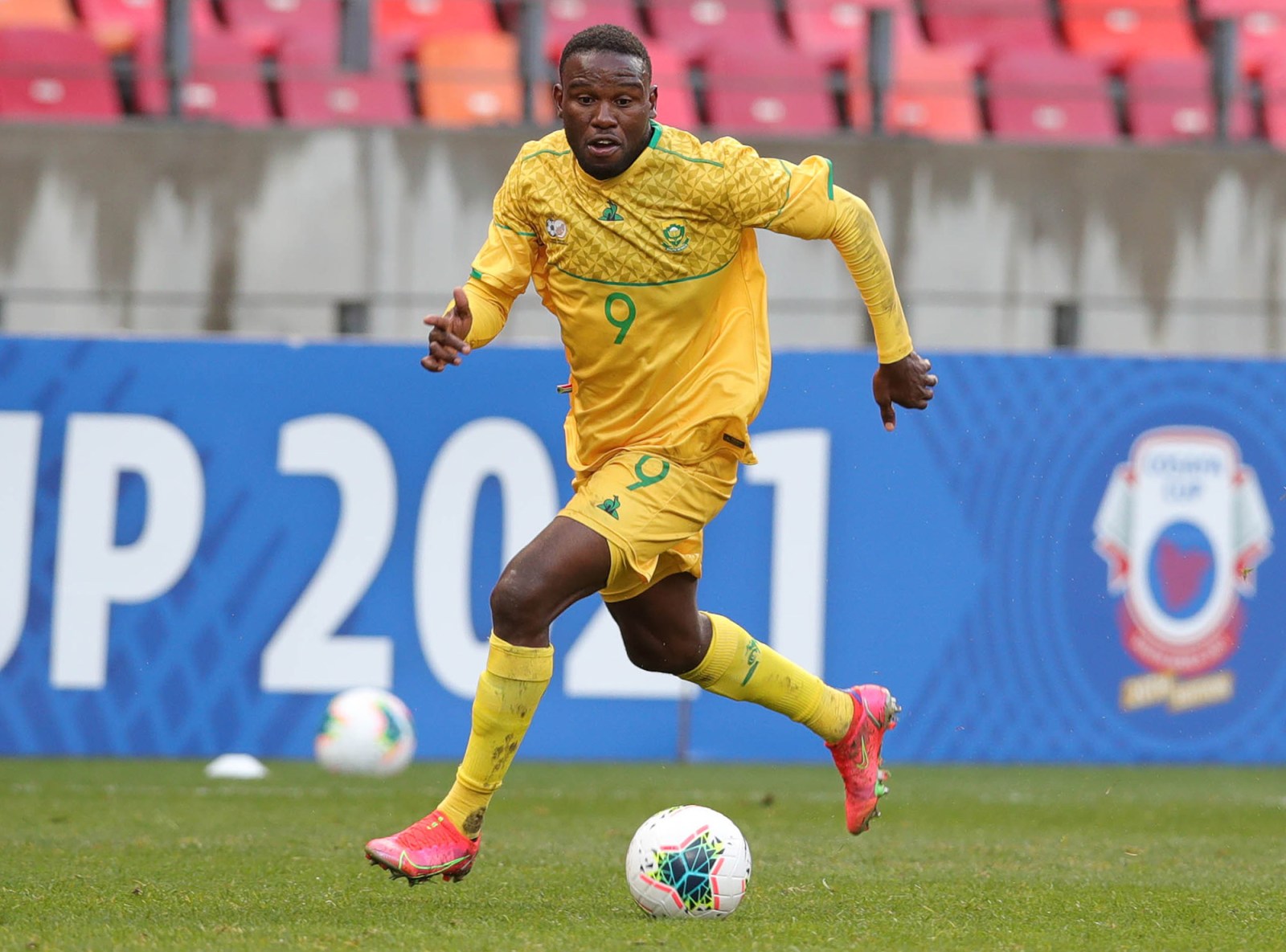 Where it can, under pandemic restrictions, sport must continue as a sign that the bad guys will not win. They will not break society down completely because the Boks, Proteas, Bafana and Team SA at the Olympics show the best of us.

After a sad and, frankly, terrifying week in South Africa, where the fragile illusion of a country that operates under some sort of law and order shattered, being a sportswriter felt irrelevant.

Why does it matter that Ernie Els is playing at his 30th Open, that Bafana Bafana top group A in the Cosafa Cup or that Victor Letsoalo scored a hat-trick on debut?

Novak Djokovic is on the brink of tennis history after winning the first three Grand Slams of the year. The Test series between the world-champion Springboks and the British & Irish Lions is about to start in a country literally on fire, where even more people have been left jobless because of recent events.

My colleagues at Daily Maverick, and in many other media outlets too, have done incredible work detailing the scale of devastation and destruction in KwaZulu-Natal and Gauteng over the past week. I have had Twitter spats about whether Faf de Klerk’s tackle on Josh Navidi was dangerous.

It’s not to say I’m not engaged in what is going on – quite the opposite. I have close family in harm’s way in KZN and a child old enough to understand and be frightened by the situation unfolding in the country.

But I’m hopelessly addicted to sport. I love to exercise (my body shape might not make it seem that way), and above all I love watching the brilliance of those who do it best and trying to make sense of it in words.

Taking away the physical and mental benefits of exercise for average people, I appreciate that sport at elite, professional level must seem frivolous and wasteful to many who don’t view it the way I do.

This week briefly made me question my career choice, questions that the pandemic has already posed in a different way. And every time I feel the despair and irrelevance of watching people kick a ball, make a tackle or celebrate a score, it passes and soon I’m fully engaged in what is going on.

As SA burned, sport locally and internationally raged on. Could I keep an eye on the Tour de France as well as the looting in Pietermaritzburg? Was it okay to watch the British & Irish Lions as someone’s business in Durban smouldered, shattering lives?

I felt guilty, but not guilty enough to tune out of sport completely. Professionally and personally, keeping up with sports events, news and trends is what I do.

On Wednesday night I watched the compelling clash between SA “A”, a thinly disguised Springbok team, and the British & Irish Lions. I was fully invested in every aspect, and not only because I was filing a report to be lost in the far more important stories about death and destruction.

I found comfort in that space. Thinking, as Elliot Daly kicked the ball towards Cheslin Kolbe, “You’ve given him too much space” – followed by smug satisfaction at being right after the SA wing ripped through the Lions’ defence.

Covering and playing sport at a professional level has been challenging during the pandemic. After the suspension of major tournaments, the best leagues and competitions slowly returned.

Recently I’ve been questioning the credibility of the Lions tour to SA during the pandemic. Rugby bosses have quietly scolded me for my probing on the subject. “Are you trying to have the tour cancelled?” one of them pointedly asked, after I posed a question to Rassie Erasmus about the tour’s credibility. And this was before the riots and looting.

It is a question I have genuinely been wrestling with. But as I witnessed a combination of desperate people and blatant criminals looting for reasons as basic as survival or as callous as greed, I concluded that the Lions tour and other events must go on.

Where it can, under pandemic restrictions, sport must continue as a sign that the bad guys will not win. They will not break society down completely because the Boks, Proteas, Bafana and Team SA at the Olympics show the best of us.

By their very appearance on a field, they are demonstrating the finest values of society. Sportspeople at that level do not get there without discipline, leadership, sacrifice, skill, teamwork, compassion and support. These are all traits that our country desperately needs to see right now.

If one person watching the world’s best sports stars performing at an optimum level – on the new TV they looted – comes to the same realisation and feels guilty, sport has won. Society has claimed a small victory.

Elite sport is the very best of us. And we need it now, more than ever. DM168