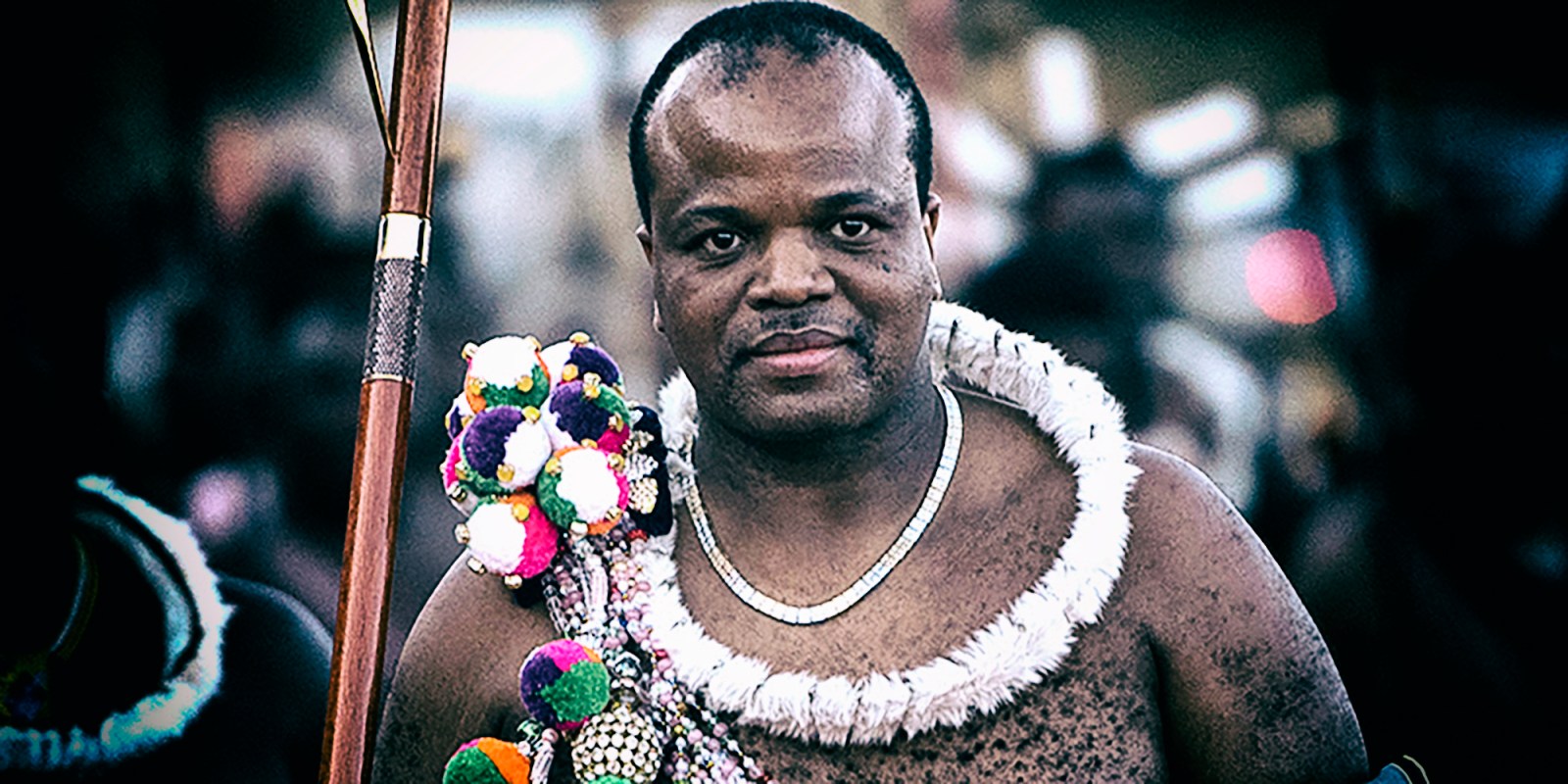 In response to the police and army violence against protesters in Eswatini, the Southern African Human Rights Defenders Network has written to SADC asking for inclusive negotiations to introduce democracy and human rights and making nine key ‘asks’ as the basis for a sustainable and just resolution to the crisis.

Deadly protests erupted in Eswatini after a decree by King Mswati III on 24 June 2021 banning citizens from sending petitions to parliamentarians to demand democratic reforms. The ban fuelled protests in the country’s two largest cities of Manzini and Mbabane, with demonstrators calling for King Mswati III to step down and allow for a transition to democracy. Buildings connected to King Mswati III were reportedly torched by protesters.

Some have called for the king to open multi-stakeholder talks to reflect on democratic reforms. The king is understood to have dug in to say such an approach amounts to negotiating with terrorists and has invoked Covid-19 lockdown measures as a pretext to clamp down on the revolt and impose a curfew strictly and brutally enforced by the military.

In apparent unprecedented panic, the Southern Africa Development Community (SADC) Troika has deployed a mission whose objective remains unclear and unfocused. The protesters are defiant. The king is defiant. SADC is currently clueless on how to help. The AU and the international community are silent.

Powerful neighbour South Africa, which controls the Southern Africa Customs Union, a key revenue source for Eswatini, is in turmoil with unprecedented riots and looting following the detention of former president Jacob Zuma.

The questions on the lips of many are, have we reached the tipping point? What can be done?

Meanwhile, the king has appointed a new prime minister, Cleopas Dlamini, to replace Ambrose Dlamini who succumbed to Covid-19 in December 2020, disregarding ongoing calls for democratic reforms. On 16 July, during the traditional consultation where he announced the appointment of the new prime minister, the king dismissed protesters as “satanic” and “dagga smokers”, accusing them of taking the country backwards.

Earlier that day, protesters took to the streets in Manzini, the second-largest city. Swaziland National Association of Teachers secretary general Sikelela Dlamini reported that police fired tear gas and used water cannon to disperse protesters in the city. Two people were injured while 15 were detained and later released. Among those detained was Mlungisi Makhanya, president of the People’s United Democratic Movement and Sibongile Mazibuko, president of the Ngwane National Liberatory Congress.

Unrest has been brewing for years as a result of the April 12, 1973 decree by King Sobhuza, which abolished multi-party democracy in favour of an absolute monarchy.

The 2005 constitution of Swaziland failed to restore real multi-party democracy, but instead maintained the ban on political parties.

The political unrest in Eswatini, the last absolute monarchy in Africa, has brought to the fore enduring and deep-seated governance problems that cannot be ignored any more. The undemocratic nature of the monarchy, the immediate causes of the current crisis and the brutal response by the authorities presents a strong case for a new direction for Eswatini.

Of all the possible solutions, it is imperative to recognise the futility of papering over the cracks. Short-term measures to put out the current fire are inadequate. It amounts to postponing the problem and growing the magnitude of inevitable future conflict. Whereas SADC would be the natural agent for the job, its long history of siding with the elites, the ruling and economic class, at the expense of citizens does not inspire confidence.

Is it time for a serious paradigm shift that sets the country on a better trajectory underpinned by major political reforms? Are the authorities ready for this shift?

A long time coming: Student’s brutal murder only a trigger to a deep-seated crisis

The killing of Thabani Nkomonye — a law student at the University of Swaziland — by the police in May 2021 triggered an already volatile situation into sustained protest action. Nkomonye’s death reflects everything that is wrong with the governance system in Eswatini.

In response to protests, authorities imposed an internet blackout and deployed soldiers and the police to disperse protesters. Violent clashes between protesters and law enforcement agents ensued, resulting in the death of more than 70 citizens and the hospitalisation of hundreds of protesters for injuries, including gunshot wounds sustained from live ammunition fired by the police. The wanton killing and arbitrary arrests and detention of unarmed civilians has not made the protests go away. If anything, it seems to be emboldening resistance and creating conditions for the situation to deteriorate.

On 4 July, SADC deployed a fact-finding mission led by Lemogang Kwape, Botswana’s Minister of International Affairs, in his capacity as the chairperson of the SADC Ministerial Committee of the Organ Troika on Politics, Defence and Security.

Their mandate was unclear and unfocused. It appeared like a knee-jerk reaction to a conflict without a clear agenda. It was not surprising that the Troika delegation met only with the authorities and supporters of the royal family and not with broad-based stakeholders such as civil society, churches, labour, students and pro-democracy activists. Unless the approach is changed, SADC is unlikely to effect sustainable change for the benefit of all in Eswatini.

The Southern Africa Human Rights Defenders Network, an organisation that protects human rights defenders in the face of attacks and shrinking civic space, has welcomed SADC’s decision to deploy the mission whose purpose they understood was to gather information on the disturbances, including the state of security in Eswatini, to appeal for calm and restraint from all the stakeholders, as well as to propose consideration of an open national dialogue, as a way forward in efforts towards finding a lasting solution.

In a letter addressed to Stergomena Lawrence Tax, the SADC executive secretary, on 5 July, Southern Defenders noted that the monarchy and concomitant absence of constitutional democracy, restricted civic space and the economic inequalities and concentration of wealth and economic power in the hands of the few ruling elites and politically connected were at the heart of the instability in Eswatini. The Southern Defenders pointed out that the monarchy continues to limit civic space, depriving Eswatini citizens of credible outlets to voice discontent and contribute to governance, while brutally suppressing dissent.

The ruling elites were also accused of enriching themselves at the expense of more than 60% of the population who live in abject poverty.

It was against this background that the Southern Defenders issued nine key requests, urging SADC to:

The Southern Defenders also strongly advocate for continued attention and intervention by SADC and South Africa to ensure that they assist the people of Eswatini in pursuing a peaceful path to substantial democratic reform.

As the political stalemate in Eswatini continues, it is becoming increasingly clear that the roots of the problem are in the undemocratic nature of the political system. The citizens of Eswatini yearning for a modern, democratic state need to be taken seriously for sustainable peace.

SADC and the AU have a wonderful opportunity to help the Monarchy and the people of Eswatini to pause and reflect on the type of governance architecture that best serves the interests of all eMaswati.

We hope the opportunity will not be wasted. DM/MC