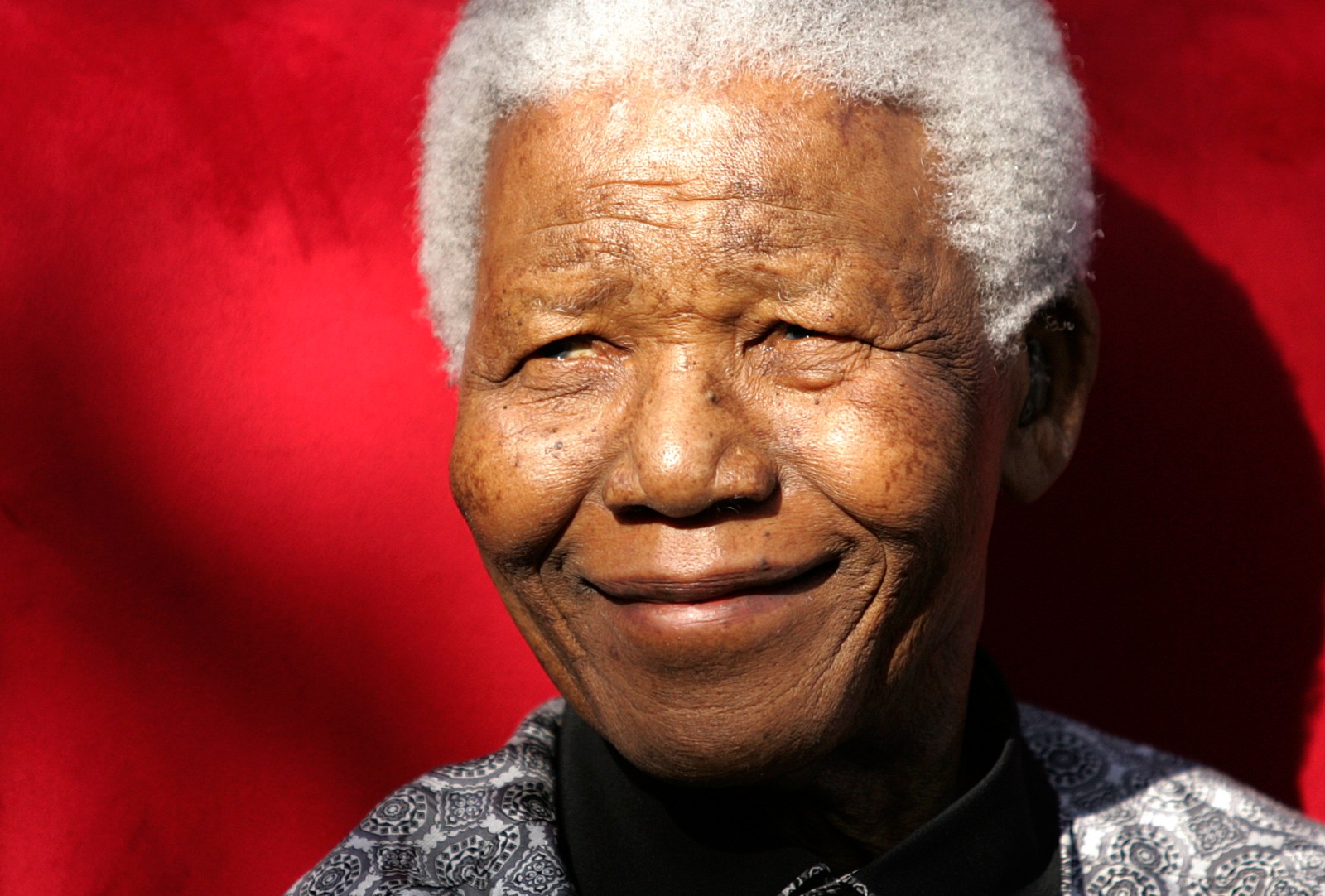 Jacob Zuma’s exit from the political playing field, and the violence that accompanied it, has come to dominate a month usually dedicated to remembrance of Nelson Mandela and the values he and the ANC once stood for.

On Sunday, 18 July it will be Nelson Mandela’s 103rd birthday and eight years since his death in 2013 when he departed the troubled physical landscape of the country.

At the end of June, the government announced it was thrilled that 18 July had been declared by the UN as Nelson Mandela International Day.

The quote on the government home page by Mandela reads, “it is easy to break down and destroy. The heroes are those who make peace and build”.

Jacob Zuma’s exit from the political playing field, and the subsequent attempted orchestrated and violent destabilisation of the KZN and Gauteng economies, has come to dominate a month usually dedicated to remembrance of Mandela and the values he and the ANC once stood for.

Has Mandela and his life and legacy been drowned out by the bullets and lost in the fire and smoke?

While Mandela’s legacy locally as a lodestar African leader and world statesman has been mocked and ridiculed by a restless young population failed by the ANC, events this week indicate at least some of the ideals Mandela stood for are alive and well, and living all over.

In many ways Mandela’s legacy comes full circle at this critical time, and weeks before his birthday.

Madiba not only left us with an enduring sense of humanity and foresight, but also an example of what fortitude and resilience in the face of grave challenge looks like.

Mandela himself once was a man who was prepared to take up arms for an ideal that would see all South Africans free.

In his first interview in 1961 while on the run the 42-year-old Mandela, with his trademark side parting, spoke from a secret location of the “savage attacks on an unarmed and defenseless people”.

Back then it was the apartheid government doing the attacking and the terrorising.

This week it was, by all accounts, a shadow government loyal to kleptocratic former president Jacob Zuma, now languishing in plausible deniability in a jail cell, who orchestrated attacks on unarmed and defenseless South Africans.

These saboteurs have plotted to take the ANC and the country down with it. A country governed by the ANC, their own party, since 1997 and for 10 of those by the very same man who now sits behind bars.

Twelve “instigators” are being sought by law enforcement at the highest level. One of these may or may not be former Special Operation Unit head, Thulani Dlomo, religious zealot and Zuma’s private spy.

As the party imploded and madmen tried to take the rest of us with it – that spark of the spirit of Mandela which respected himself and others – awakened ordinary South Africans.

The pushback came from South Africans of all races and so too the clean up.

The saboteurs will continue to try to turn one against another to conceal and obscure the devastation of years of theft and looting at the highest level.

But all the signs are that Mandela has been granted a magnificent birthday gift in the magnificent response by traumatised and battered South Africans in the aftermath of the turmoil.

He has left us with a precious ancestral toolbox from which we draw.

The challenge now is to really live out Mandela’s ideals and to redirect this economy so that the working class and the poor can share in so much of the wealth there is to offer and to grow… and not just in terms of the economy but the human spirit as well.