Kaizer Chiefs in with a chance of winning Champions Lea... 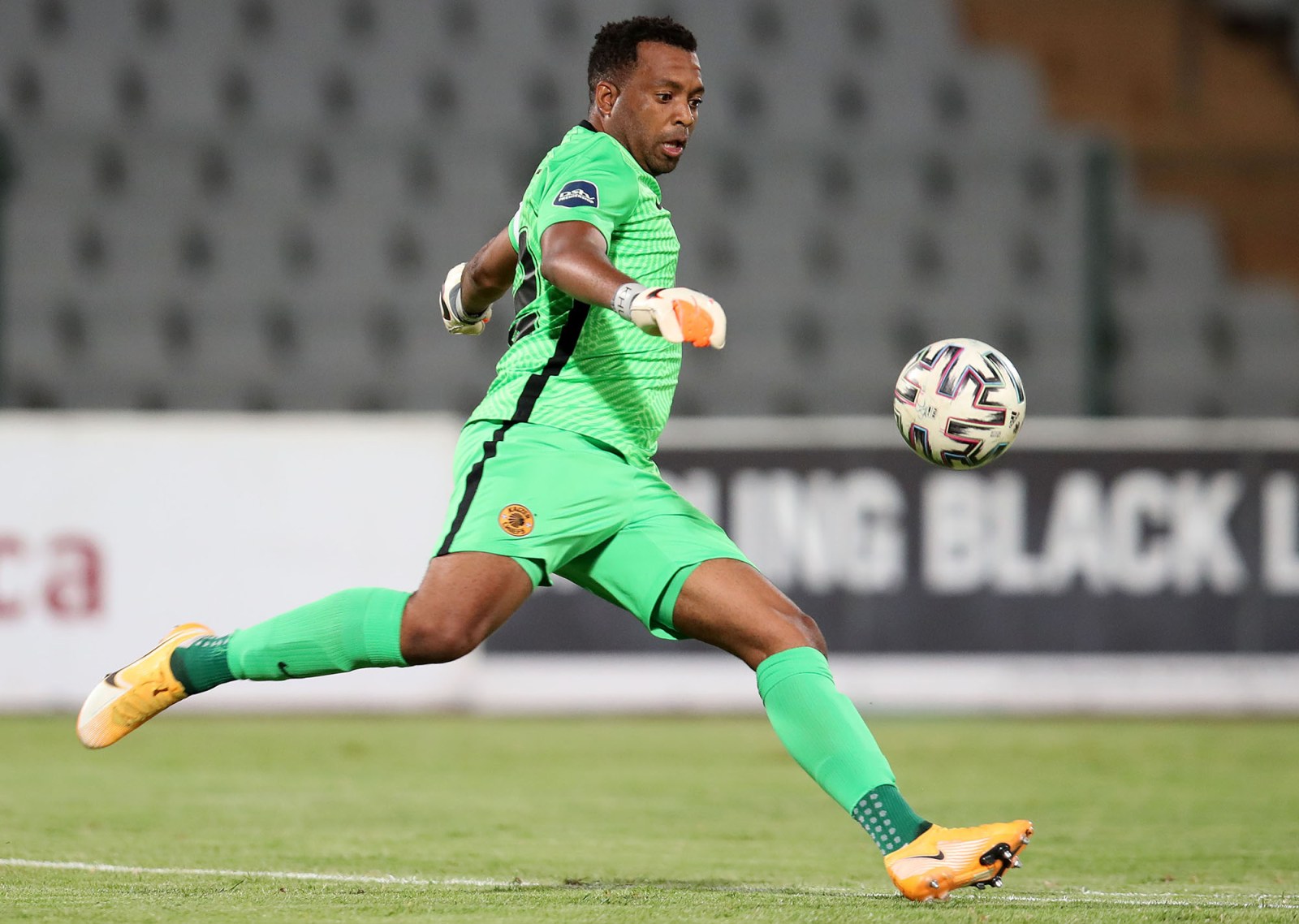 The ‘David’ of the Caf Champions League is aiming his loaded sling in the direction of the competition’s serial winner and its ‘Goliath’, Al Ahly, in the hope of rocking and shocking the giant of African football.

As Egypt’s Al Ahly and South Africa’s Kaizer Chiefs prepare to clash, their fortunes in the history of the Caf Champions League couldn’t be more contrasting.

While Amakhosi are playing in their maiden final of Africa’s premier club competition, the Egyptian giants are set to turn out for their 14th Champions League final. Of those, nine have ended in the Red Devils walking away with the trophy.

Al Ahly have scored the most goals (18), while Amakhosi come into the game boasting a solid defence which has seen them keep seven clean sheets from 10 games going back to the group stages. No side has recorded more in a single season in the competition.

Despite the gap on paper between the two sides, the Egyptians are not taking the South Africans lightly.

Sayed Abdelhafiz, Al Ahly director of football, pointed out that the South Africans did not arrive at the final by mistake and that games are not won on paper.

“We respect Kaizer Chiefs a lot and we refuse to say that they will be easy opponents, just because they did not win the CAF Champions League title before,” Abdelhafiz told the club’s website.

“They managed to reach the final after defeating big teams. They knocked out Morocco’s Wydad in the semifinals. This shows they are a strong team and have great ambitions to win their first African title.”

Meanwhile, one of the continent’s most successful coaches, Pitso Mosimane, says as amazing as it would be to have Chiefs become the third South African team to win the competition, his priority is bringing Al Ahly’s 10th African crown and their second consecutive one.

Mosimane was at the helm when Mamelodi Sundowns followed in the footsteps of Orlando Pirates by winning the 2016 edition.

“I have a little bit of a conflict facing Chiefs. I am a South African plotting the downfall of my countrymen,” Mosimane said during a digital press conference with the South Africa Football Journalists’ Association (Safja).

“However, it is about me, my family and my team. They come first. Either I want to give my winners’ medal to Chiefs or keep it for myself, and I think you (journalists) know the answer to that one.

“Ahly are not a welfare or charitable organisation handing out stars (Champions League winners’ medals). We want to win what they call ‘El Ashra’ (10th title) in Egypt.”

Whereas Al Ahly have had another relatively seamless journey to the final, their South African opposition have had to show ample grit and determination.

But that was just the beginning of the Soweto giants’ troubles for the 2020/21 campaign.

Having lost the league title on the final day in the 2019/20 season, Amakhosi were expected to once again challenge for the DStv Premiership. That did not happen, and by the end of the season they barely scraped into the top eight.

Moreover, head coach Gavin Hunt was shown the door eight months after replacing Ernst Middendorp. This was due to the poor domestic results. It was left to Hunt’s former assistant, Arthur Zwane, to see out Amakhosi’s remaining games, which included the 1-0 aggregate win over Wydad in the semifinal.

Now they have a chance to wipe away all the heartache experienced in the past 12 months.

“I believe this is a chance for us to write our names in the history books of the club and of South African football. It only takes 90 minutes and it will be 11 against 11,” said the club’s iconic goalkeeper, Itumeleng Khune.

Our number-one priority is to go out there and win this trophy for the club, for the supporters, the chairman and everyone who is part of the Kaizer Chiefs family. We are going to leave our blood and sweat on the field for this jersey.”

Al Ahly have another slight advantage over Chiefs. Whereas the Egyptian league is ongoing and Mosimane’s men have played week in, week out in the lead-up to the final, Chiefs’ last match was that semifinal triumph almost a month ago.

However, according to one of the most experienced players in the Chiefs camp, they are ready.

“Going into the cup final, we have been sharpening our swords and cooking up something very big. As the Kaizer Chiefs family, we believe in ourselves, in our philosophy and in what we are going to dish out on match day. We have worked very hard in camp,” Amakhosi’s Zimbabwean midfield bulldog, Willard Katsande, said.

Do it for Mzansi

Amakhosi have also received the backing of the South African Football Association (Safa) to match their rivals Pirates and Sundowns by bringing the Champions League back to South Africa.

According to Safa president Danny Jordaan, a Chiefs victory would be even more significant considering the situation South Africa currently finds itself in.

The past few days in the country have been characterised by scenes of violence and riots triggered by the arrest of former president Jacob Zuma. Jordaan says an Amakhosi victory could go a long way in lifting the country’s morale.

“This match is historical for Kaizer Chiefs and it would be tremendous for Amakhosi to win this edition. There has been so much happening in the country, depressing developments, and winning the Champions League would give South Africans some really much-needed good news.”

The match is scheduled for a 9pm kick-off on 17 July at the Mohammed V Stadium in Casablanca, Morocco. It will be broadcast live on Channel 202 on SuperSport. DM