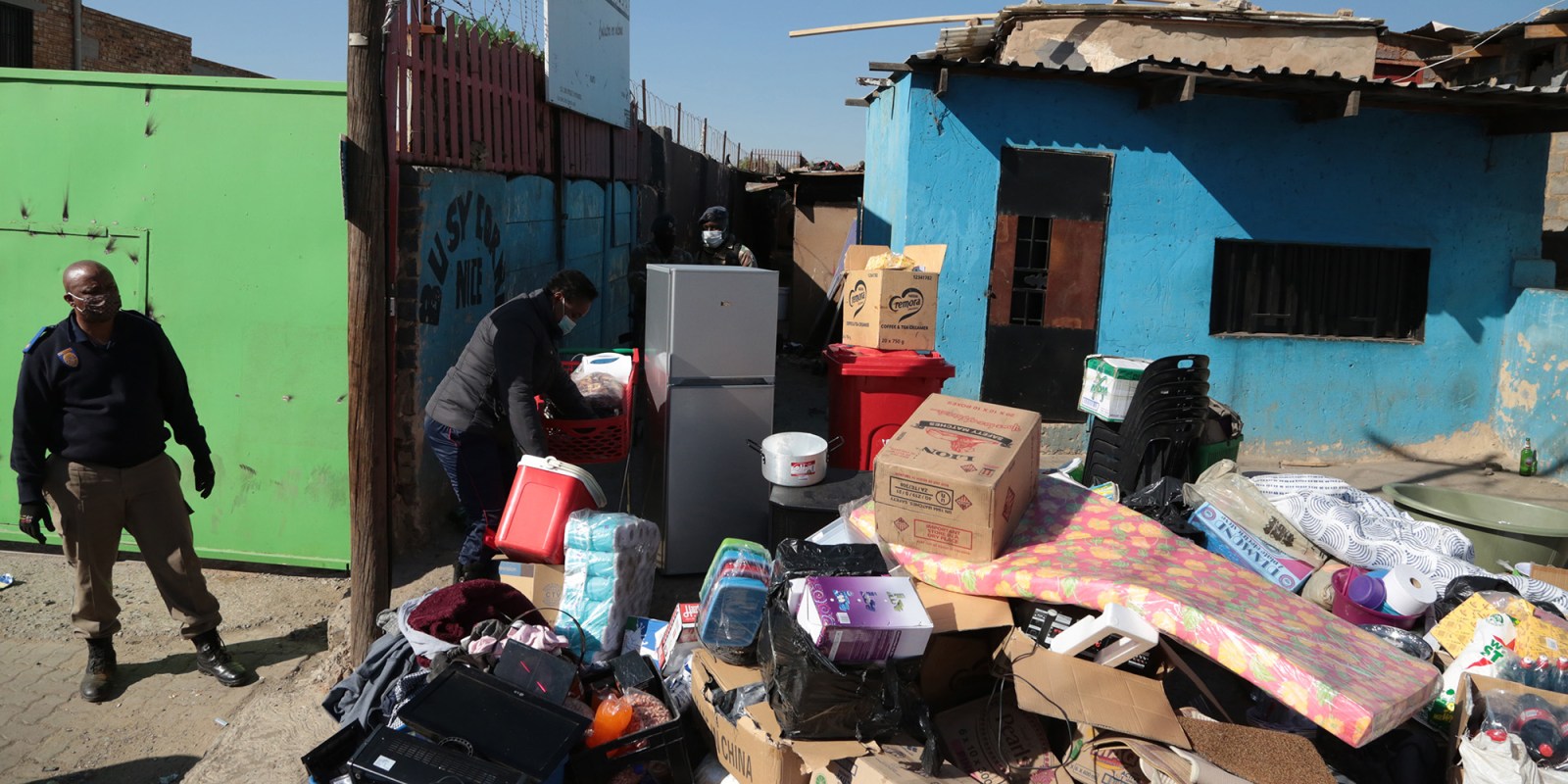 The political and socioeconomic crisis in South Africa has not arisen by chance. It is a result of liberation-movement populism, that protects entitlement and impunity. There is going to be a rough ride ahead, but there are approaches that can lead to a more inclusive, more functional society.

From the blazing shopping malls of KZN to the hapless condition of the police, we are seeing evidence of the state of the ANC and South African politics. In the rampant lawlessness and selfish opportunism, we have glimpsed the abyss into which we are plunging unless we change direction.

It is a world of economic desolation, of an impotent state and of racial polarisation, which shares much with the Venezuelan slide except that the government there still wields power.

However, if we raise our gaze from the ashes, we will see that we can recover and even emerge stronger. But this will not happen without a seismic change in our political alignment. The failed politics of the past decade must be set aside and the opportunity to build a new consensus must be seized.

In the immediate term, the government will, with the help of the private sector, gain back a measure of security and social control. The damage, however, has been done and the criminals that have extorted at the margins have come out of the shadows to occupy a central role in deciding what business must pay in order to proceed.

This situation has not arisen by chance. It is the consequence of liberation-movement populism, according to which entitlement and impunity go hand in hand. A zero-sum mentality pervades along with an unhealthy dose of 1960s ideology. The ANC’s policy confusion reflects the polar division across the South African political landscape, between populist redistributionists, as exemplified by the EFF, and the pro-market constitutionalists epitomised by the DA. To the right of the DA lurk those who preach dangerous ethnic sermons. The ANC’s attempts to span liberation-movement populism and constitutionalism left it organisationally paralysed and directionally schizophrenic.

There are two short-term opportunities for resetting politics in a more positive direction.

In the first, President Cyril Ramaphosa takes command, displaying leadership, getting tougher and putting policies in place that will ensure growth while reeling in state expenditure.

A second opportunity provides more. In this scenario, the constitutionalists recognise the severity of the crisis and put aside their differences to return the country to the rule of law.

The DA, which should see a surge in support at the local government elections — unless the RET faction can get them postponed — would be an attractive partner for the pro-market, pro-growth constitutionalists in the ANC.

The DA would likely accept this scenario, simply because there is no way that it will gain an electoral majority in the next generation of SA politics. But it could conceivably be the broker of a different future, underpinned by values of respect for the rule of law, non-racialism, and the economy shared with the ANC’s constitutionalists.

The alternative is truly too ghastly to contemplate: The ANC turns to its corrupt RET faction and the equally corrupt EFF to form a coalition of the lawless that makes our current predicament seem like a picnic.

The unravelling of the ANC between these two poles of the RET faction and the constitutionalists will quicken if former president Jacob Zuma stays in jail. And if he doesn’t, the RET faction will take this as a victory.

For the country, like the ANC, there is going to be, either way, a rough ride ahead, but there is no question which rough patch leads to a more inclusive, more functional society.

What South Africa needs is for the law-abiding middle from across political parties to stand together for constitutionalism and the rule of law. The construction of an effective criminal justice system that can act to protect life and limb and that can put the criminal syndicates who run these anarchic disruptions behind bars will have to be a priority.

We need a mature democratic system where the parties that support the rule of law and economic reform are in charge. There is simply no alternative. DM