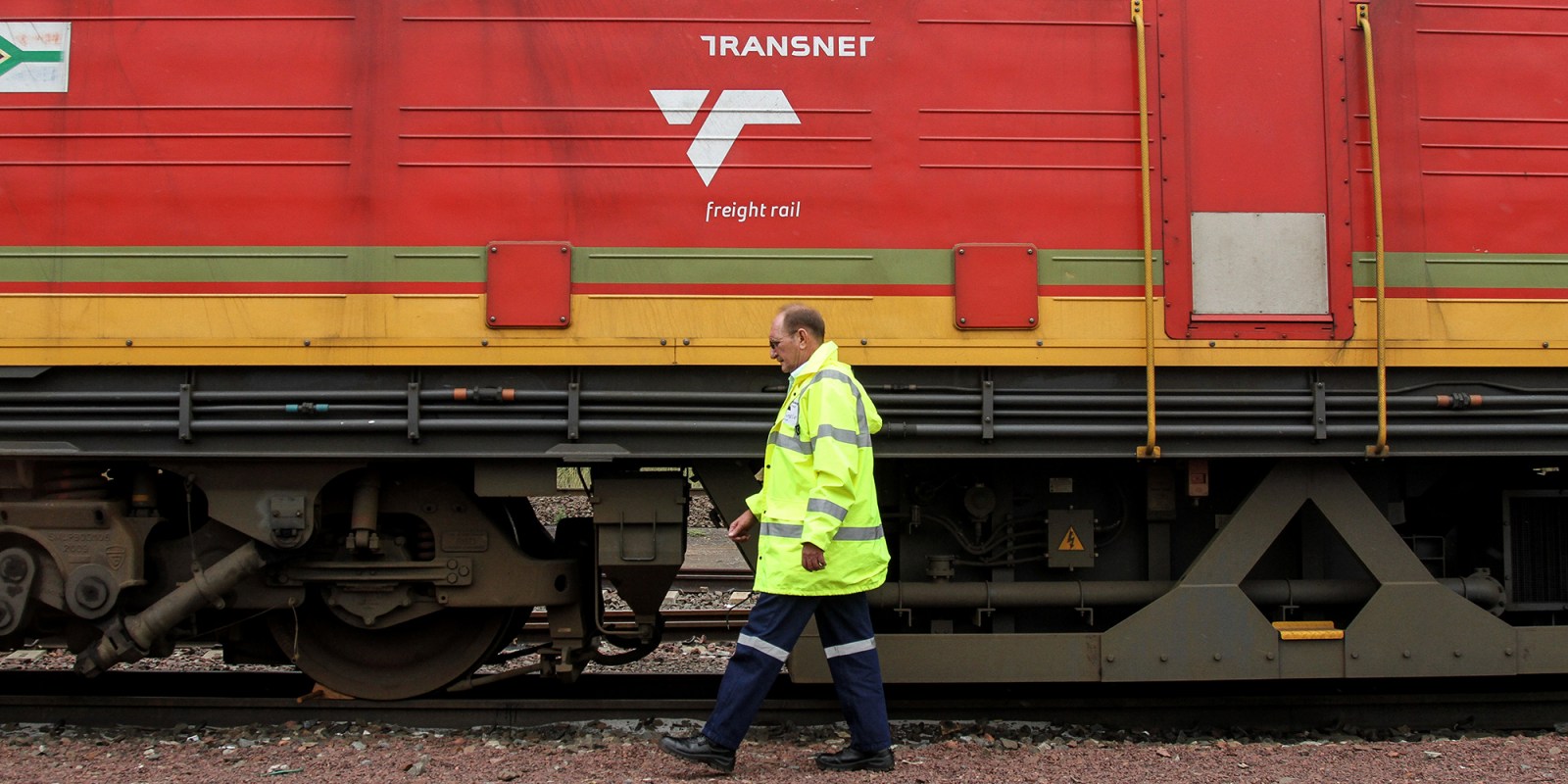 Freight and logistics utility Transnet suffered another derailment on its coal line to the Richards Bay port, this time in Ulundi in northern KwaZulu Natal, late on Sunday evening. This worsened disruptions to exports already faced by many South African firms due to the nationwide looting and violence sparked partly by the arrest of former president Jacob Zuma.

The latest derailment on the coal line marks the third since April. State-owned Transnet said it was still investigating the cause of the incident.

“A locomotive of an empty train from Richards Bay en-route to Ulundi derailed with one axle at Elubana, an area between Richards Bay and Empangeni, on the coal line at 21:10 on Sunday 11 July 2021,” a Transnet statement said. “Both lines were initially closed for operation, one line was immediately opened on the same day after it was declared safe for operation,” the firm added.

Coal is among South Africa’s chief commodity exports, second only to platinum, and accounts for a quarter of South Africa’s total mining production. It is a key source of mining revenue as well as electricity supply. With the global coal price hovering around all-time highs, miners are desperate to ship the commodity quickly to meet booming global demand, but have been frustrated by delays caused by increasing derailments.

On top of the derailments, Transnet is battling to secure its rail infrastructure against cable thieves hungry for copper which fetches tidy sums on illicit scrap metal markets, on its way to lucrative destinations in Southeast Asia.

Transnet’s freight division, TFR, told the Business Maverick it had seen a sharp spike in cable theft in the past three years and that attacks on its infrastructure had increased significantly during the strictest parts of the Covid-19 lockdown.

“Between April 2019 and January 2020, TFR lost 354,227 meters of overhead cables, resulting in an average of 21 trains being cancelled per day,” said TFR spokeswoman Jane Moshoeshoe, in an emailed response to questions.

“The cumulative damage of copper cable theft to the economy, Transnet, and the general public is staggering.”

Transnet said it was increasing the visibility of security guards on the export lines, decoppering some lines,  and investing in drones and “crime-fighting choppers” to increase arrest of cable theft syndicates and address market-demand issues. BM/DM