Providing for your heirs: Testamentary and umbrella tru...

Providing for your heirs: Testamentary and umbrella trusts to care for your children 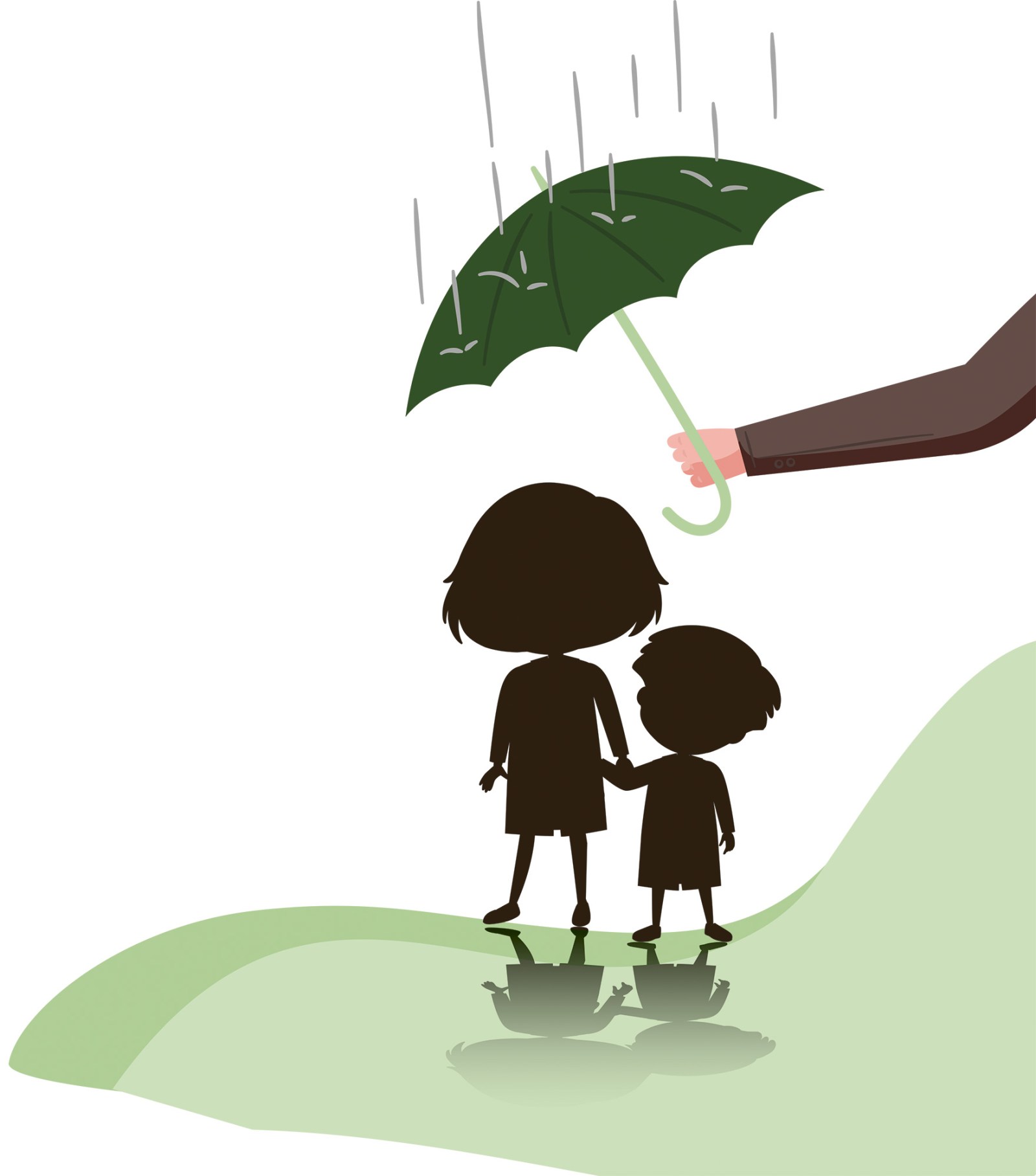 Making the decision to provide for your minor child via a trust is easy – but then you still have to make a choice between an individual testamentary trust and an umbrella trust.

When there is an amount of money set aside for children, it can become difficult for the guardian to manage that money separately from their own unless it is formally separated in a trust, says Jeffrey Wiseman, chief executive of Momentum Trust’s fiduciary services.

“The idea is that this money has been set aside for a particular beneficiary and our experience is that when it is given to a guardian without formally ring-fencing it, those guardians aren’t particularly good at keeping it separate. That’s where a trust comes in,” Wiseman says.

The basic legal structure of a trust revolves around someone (the founder) who has set aside an amount of money that they want to use for the benefit of somebody but that person is too young to have full control of it.

That money is put in trust under the control of a trustee who has to look after the money – not for their own benefit, but for the benefit of the beneficiaries.

An individual testamentary trust is set up by you (the founder of the trust) via your will, which then serves as the trust deed.

The trust deed is the legal document setting out how the trust should be managed.

It will usually specify things such as the objectives of the trust, who the beneficiaries are, how much they are to receive, and the method of payment, whether as a lump sum or an income stream. It should ideally be signed and dated by all the trustees.

Most people prefer to have a trust with impartial, objective trustees and not the legal guardian of the child as trustee. You could appoint your lawyer or your financial adviser as a trustee.

Ideally, you should stipulate more than one trustee and bear in mind the age of the trustees you nominate.

The trustees have a duty to be impartial and not favour one beneficiary over another; to transfer income and capital to beneficiaries (unless the trust deed stipulates otherwise), and always to observe the trust deed.

Leteane says trusts are an effective estate-planning tool that can safeguard assets on behalf of beneficiaries.

“For example, debts that belong to the person who opened a trust are separated from the assets that are in a trust because a trust is a standalone vehicle,” she says.

An umbrella trust is a single trust designed to receive settlements for a number of different beneficiaries.

He points out, however, that in an umbrella trust you would not have the discretion to nominate trustees; instead, it would have its own trustees.

You can complete a deed of settlement with a few rules that you could set, such as: the trust is to stay in place until the beneficiaries turn 25; or the beneficiaries can access x amount of funds per year. The administrators would then set up a system to honour or give effect to those wishes.

“However, the level of tailoring that can be done in an umbrella trust is lower than that in an individual trust,” Wiseman says.

He notes that there is a key difference when it comes to underlying assets.

The tax on trusts

“An umbrella trust is structured as a vesting trust, which means that all income and gains earned in the year automatically vest in the beneficiaries,” Wiseman says.

“The trust itself won’t have any retained income to be taxed in the trust and the administrator issues a tax certificate to the beneficiaries every year.

“That means the tax liabilities suffered by those beneficiaries is no greater than if they held those investments in their own names.”

Testamentary trusts set up for minor beneficiaries can be set up as a special trust.

“Special trusts are taxed on the tax tables applicable to individuals on the sliding scale from 18% to 45%, depending on how much income is earned. But the conduit principle still applies, so any gains during the year are not taxed in the trust but in the hands of the beneficiaries.

“If you have a minor beneficiary, they can be registered as a taxpayer in their own right and if this is the only income they earn, they could possibly fall below the tax threshold and not have to pay any tax,” he says. DM168

This article is part of a series on providing for your heirs. Next week: The costs of a trust.

Read the previous article in the series here