Best of both worlds: Rent-to-buy companies are aiming t...

Best of both worlds: Rent-to-buy companies are aiming to fill the gap for aspiring car owners 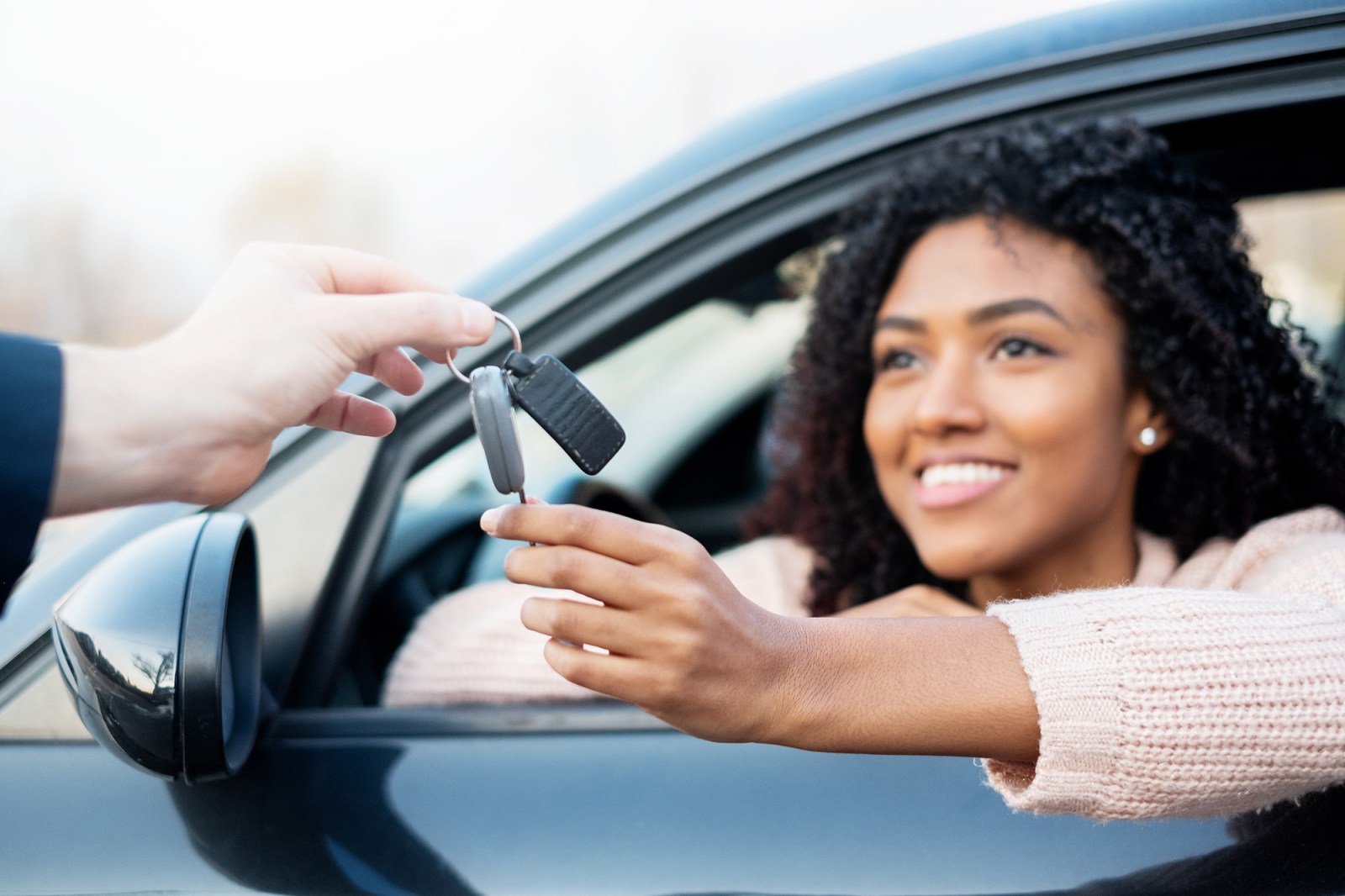 Owning a car in South Africa comes with significant financial and logistical responsibilities, but car subscription services are offering an alternative that they say fills the gap for certain customers.

Eerik Oja, the CEO of vehicle rent-to-buy service Planet42, gives an example of one of their customers: a nurse in Cape Town was spending about R7,500 a month on ride-hailing services to avoid more inefficient and sometimes unsafe options to get to work.

Despite earning a decent salary, she could not get a vehicle-financing deal because she had defaulted on another type of payment. Since signing up to Planet42, she spends almost R3,000 less and has access to her own, albeit small and older, car. She pays monthly and has options either to buy it outright and own it or give it back.

Oja moved to South Africa from Estonia a few years ago to launch the business with €500,000 worth of angel investment.

While car subscriptions are perceived as a “nice to have” in other parts of the world, Oja says that in South Africa there is a different kind of need.

“When we found out that up to 90% of vehicle finance applications are rejected by banks, our thinking was that there’s no way that all of these people are bad customers.”

Around 93% of Planet42’s customers are people who are willing and able to pay for a car but are not able to, either because they have never built up a credit record or they have been turned down by banks and vehicle finance companies.

The company has built an algorithm that predicts the likelihood of people paying and bases its pricing offer on this.

Oja explains that, while this can be two or three times more expensive than financing for the customer, most of the company’s clients do not have other options and are able to build up a credit score.

Planet42 buys cars directly from the more than 500 partner used-car dealerships in its networks and dealers themselves promote the option to potential buyers. This has translated into a 26% increase in sales for dealers.

Oja says that, while Planet42 does take a significant amount of risk as a company, it has invested time and skill into understanding that risk. The future, he says, “will be absolutely massive”.

It is not known exactly how many customers get turned down by vehicle finance providers and owning a car is not likely to get cheaper any time soon for South Africans.

According to TransUnion’s Vehicle Pricing Index, new vehicle prices were above inflation in the first quarter of the year, with this increase expected to continue. Prices of used vehicles also increased.

Tinashe Ruzane, the CEO of car subscription company FlexClub, says their service offers “maximum flexibility, allowing members to return or swap the car at any time”.

It offers subscriptions with partners such as Avis, Motus or Europcar.

As with Planet42, the monthly fee includes insurance.

Benefits include being able to order a car online and have it delivered, as well as other incentives for using vehicles responsibly.

FlexClub also has a particular offer for those hoping to make money with their cars on ride-sharing platforms such as Uber.

Ruzane says that these more flexible options fill a need in the market in that buyers tend to trade in cars after about three years, but often have financing contracts of almost double that time frame and with significant balloon payments.

“This points to an obvious mismatch between how South Africans use cars versus the type of financing products they use to access them,” he says.

Ruzane says customers choose a car subscription because they are trying to avoid debt or do not intend to stay in a particular city for a long time.

He says the company sees a variety of vehicles being chosen, from more modest hatchbacks to luxury SUVs.

“The great thing about subscribing for a car on our marketplace is that you get the best of both worlds.

“If ever you choose to buy a car, you could transition from subscribing to purchasing.” DM168