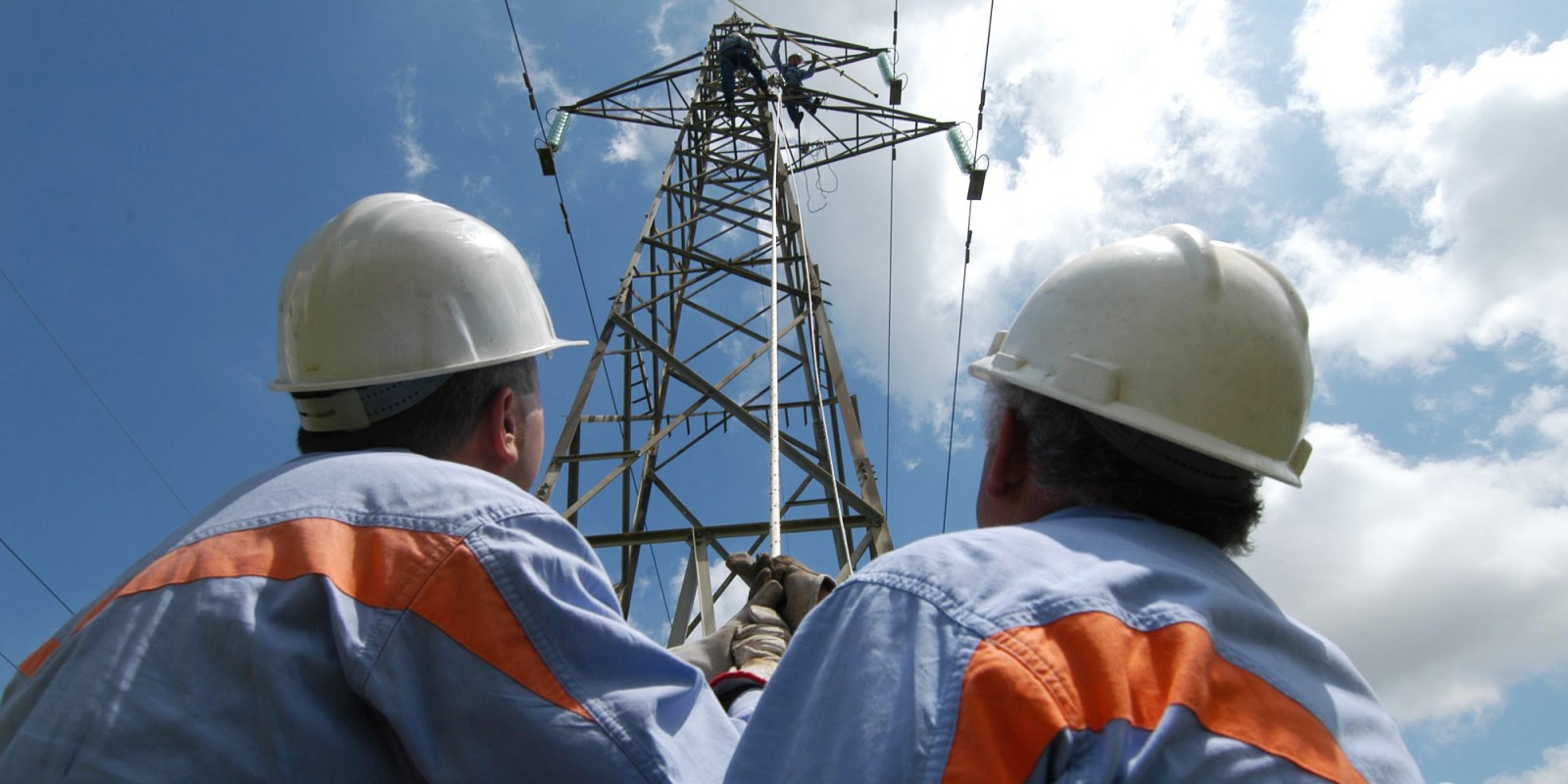 Following the announcement on 18 March 2021 of preferred bidders for 2,000MW of new emergency generation capacity in South Africa, the ‘non-negotiable’ timelines for both financial closure by end July 2021 and power to the grid by mid to end 2022, are looking increasingly unlikely. In addition, the local content designated by the Department of Trade, Industry and Competition for plant and components procured under this Risk Mitigation Independent Power Producer Procurement programme is proving to be significantly unrealistic.

Some 1,220MW or 61% of the 2,000MW of dispatchable generation capacity procured under the Risk Mitigation Independent Power Producer Procurement (RMIPPP) programme is to come from three floating power plants (powerships) and floating storage and regasification units (FSRUs), all leased from Turkish company Karpowership and moored in South African harbours for 20 years.

Already, Karpowership has successfully applied for exemption from the local content designated by the Department of Trade, Industry and Competition (dtic) for ships, in the request for proposals documents of the IPP Office of the Department of Mineral Resources and Energy (DMRE). The powerships, FSRUs and all associated onboard equipment will come fully equipped, with no local content.

Furthermore, the powerships are fuelled via fully imported liquified natural gas arriving from abroad periodically in tankers to fill up the FSRUs. After regasification, the natural gas obtained is piped to fuel the gas engines driving the generators in the powerships.

A legal challenge by an unsuccessful bidder, DNG Energy, is expected to be heard in court from 14 to 16 July 2021, and could put a spanner in the works. DNG Energy claims that the award of preferred bidder status to Karpowership was irregular and corrupt and that DNG Energy, with its land-based gas-to-power offering, should be substituted as preferred bidder in place of Karpowership.

In addition, the decision by the Department of Forestry, Fisheries and the Environment to refuse the applications by all three Karpowership projects for environmental authorisation, and the subsequent internal appeal announced by Karpowership, is also likely to delay financial closure of these projects.

Even if the internal appeal by Karpowership to the environment department succeeds in reversing this decision, it is expected that this would simply trigger legal proceedings in the courts by environmental groups, in further efforts to prevent the projects from proceeding.

Achieving financial closure by the end of July 2021 for the eight projects making up the balance of 780MW of dispatchable generation capacity to be procured under the RMIPPP programme is also looking to be increasingly unlikely.

This 780MW of dispatchable power would comprise 160MW of wind, 1,700MW of solar PV, 640MW of battery storage and 350MW of diesel/gas to power. There are indications that developers and financiers are in discussions with the IPP Office, and that an extension of two months to end September 2021 for financial closure may also be on the cards for these projects.

The local content designation by the dtic for solar PV panels is also in significant disarray.

First, since announcing the eight preferred bidders incorporating some 1,700MW of solar PV within their projects, it has come to light that Hulamin has closed its aluminium extrusion and anodising lines for the frames of the solar PV modules and that the aluminium frames will now have to be fully imported.

Thus, the 65% local content designated by the dti for the aluminium frames cannot be met. The two potential local manufacturers of solar PV modules in South Africa (ARTsolar/LONGi and Seraphim) have since applied for and obtained exemption from the local content designated by the dtic for the solar PV module frames for the RMIPPP programme. Such exemption, however, has not been obtained for Bid Window 5 of the REIPPP programme at this stage.

Second, the ambitious timelines initially proposed for local assembly of solar PV modules for the 1,700MW of solar PV projects of the RMIPPP programme would appear to have been overstated and unrealistic.

In an article by this writer widely published in the media on 20 April 2021, ARTsolar indicated that it would commence local assembly, testing and quality assurance of 540 W, Tier 1 certified, LONGi solar PV modules in August 2021 from a new ARTsolar factory with a capacity of 500MW per year. Solar PV panels would be stockpiled and delivery to project developers would start in the first quarter of 2022.

Latest information from ARTsolar is that it has still not finalised the importation of the machinery for the new factory from the overseas suppliers, because no committed letters of intent or orders have been received by ARTsolar/LONGi from developers yet. This is perhaps not entirely surprising since financial closure has always been envisaged to end July 2021.

There is significant disquiet in the industry among the successful developers and their financiers for the RMIPPP programme, as well as potential bidders for Bid Window 5 of the REIPPP programme, about the ability of ARTsolar/LONGi and Seraphim to deliver locally assembled, Tier 1 certified, solar PV modules, meeting the timeframes and volumes required, and with the minimum local content initially designated by the dtic for both anodised aluminium module frames and the solar PV modules themselves.

Discussions are therefore in progress between developers, financiers, ARTsolar/LONGi, Seraphim, the dtic and the IPP Office to obtain a partial exemption from the designated local content requirements of solar PV modules for the RMIPPP programme, and possibly also for Bid Window 5 of the REIPPP programme.

With a partial exemption, a portion of the solar PV modules to meet the 1,700MW of solar PV for the RMIPPP programme would be required to be locally assembled, with the balance allowed to be fully imported.

It is also very unlikely that a developer would allow solar PV modules from two independent manufacturers with different product specifications, on a particular solar PV project. The most that a developer may allow on a particular solar PV project is locally assembled, Tier 1 certified, solar PV modules from ARTsolar/LONGi or Seraphim, used with identical, imported modules manufactured by LONGi or Seraphim in China respectively.

This would lock in LONGi and Seraphim solar PV modules for the full requirements of the 1,700MW of solar PV capacity for the RMIPPP programme, which ARTsolar/LONGi and Seraphim would likely consider to be quite appropriate, as it is they who have stuck their necks out with local solar PV module assembly facilities for the RMIPPP and REIPPP programmes ahead.

The significant disarray in which the minerals department’s RMIPPP programme finds itself clearly indicates the silos in which the dtic, environment department, the IPP Office, Eskom, developers, financiers and local manufacturers exist. This points to the need for far more effective communication and engagement among these energy sector participants, in the national interest. DM