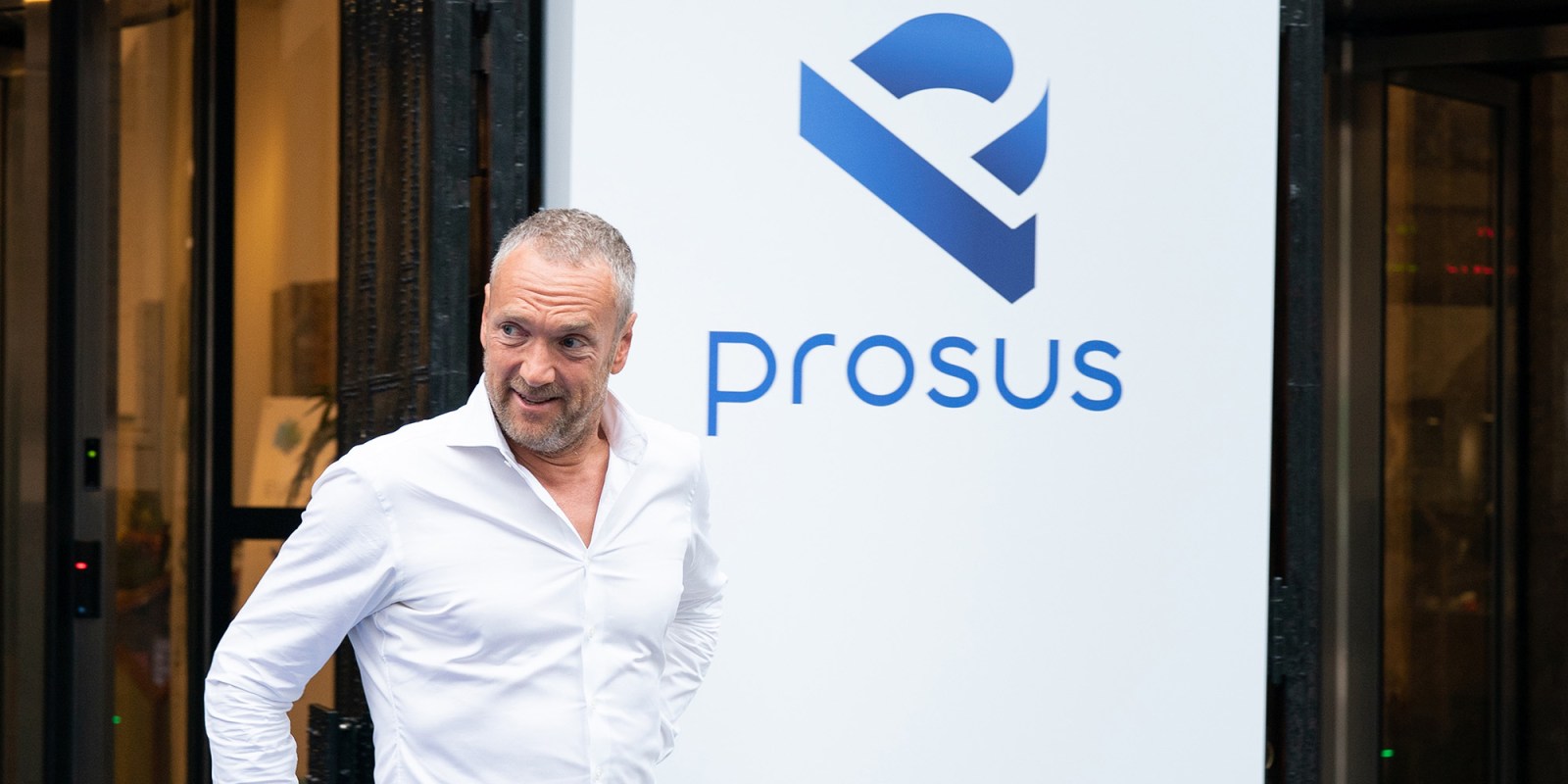 Prosus’s intensely criticised plan to reduce the discount at which it trades to its largest shareholding in China’s Tencent narrowly won independent shareholders approval on Friday.

In a vote which must have come as a huge relief to management, about 53% of Prosus’s non-Naspers shareholders on Friday voted in favour of a transaction aimed at reducing the company’s dominance on the JSE.

Approval of the massively complicated deal was never in doubt because of the shareholding structure of Naspers in which an intensely secret group holds the majority of super-voting shares. In formal terms, the deal was waved through by a 90.19% majority.

But this is because the small shareholder group which has control of the majority of voting shares in Naspers, and because Naspers holds 73% of Prosus, which is now listed on the Dutch stock exchange. The result is that Prosus shareholders not associated with Naspers are in a voting minority, an unusual situation but which is not uncommon in founder-dominant tech companies.

As for the scheme, seldom has such a well-intentioned proposal received such glorious disdain from such a large group of shareholders. In a letter to the company last month these shareholders, with a combined R3.6 trillion in assets under management, said the new structure was too complex.

Consequently, even the narrow majority the plan achieved from non-Naspers shareholders is a substantial moral victory for Prosus and its management.

Yet, the victory comes with some question marks. The grand problem is that both Naspers and Prosus trade at a big discount to the company’s 28.9% stake in Tencent. Technically this is a major value trap, because it means, according to some interpretations, that shareholders think all other investments the company has made are worth less than zero.

Responsibility for that perception lies somewhat with the management of Prosus, who just haven’t been able to convince shareholders to look past this Tencent stake and recognise what they see as a huge set of exciting assets worth, according to some assessments, as much as $273-billion – more than the value of the company’s stake in Tencent.

But there is an argument here because Prosus management claims the problem lies not with them but with how big Naspers has become on the JSE  – it is now worth around 23% of the entire exchange.

This will have the effect, once the dust has settled, of hugely reducing the dominance of Naspers on the JSE, from about 23% of the exchange to about 11%.

But there is a flip side. If that seems to you like a company partly emigrating, then you would be right. But, simultaneously, Naspers shareholders get more votes in Prosus, via a new special voting structure, so technically the company is still “South African”.

The big objection of the critical fund managers is the increased complexity. Prosus will now hold a 49.5% interest in Naspers, while Naspers will own 57.2% of Prosus. It’s kinda weird.

However, Friday’s vote means even independent shareholders, by a narrow majority, feel this option is worth a shot. Any decrease in the discount could constitute a thumping upside, and it’s hard for shareholders to resist that temptation. If you reduce discount and value Prosus’s other investment loosely at market rates, it’s technically possible that the company could double in value.

The problem for Prosus is that if it doesn’t work, the difficulty of unwinding it or finding a new solution will be compounded because of the odd shareholder structure it has itself now put in place. DM/BM