This week we’re listening: On death, dying and dignity 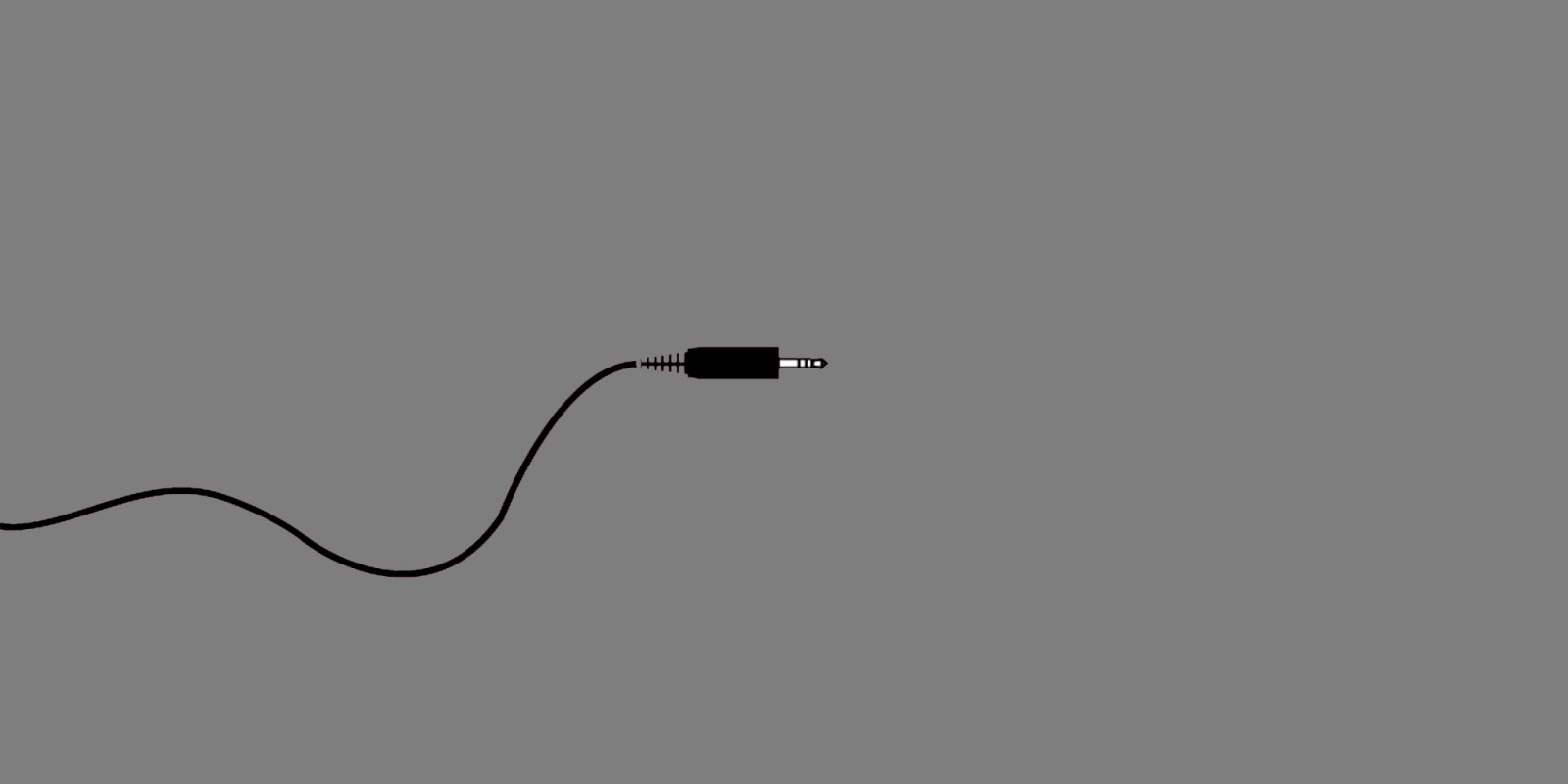 We are all going to die, and while there are varying theories regarding what comes after that, there is certainty about death. This podcast episode doesn’t shy away from the facts; it invites you to ponder those final moments and explore what it means to cross to the other side, honouring life through stories of death.

A Good Death – Terrible, Thanks for Asking

At first, it may appear morbid, the Terrible, Thanks for Asking site has numerous podcasts about death. But when listening, it strikes that these are more than doom and gloom – quite the opposite in fact.

It is a celebration of life and living, and the beauty that is wrapped up in mortal human breath. So while they may break your heart – bring on the tissues – host Nora McInerny tells stories of death with all the dignity and care they deserve.

“Endings matter, not just for the person but, perhaps even more, for the ones left behind.” So begins McInerny in this episode, A Good Death, quoting Atul Gawande and his book, Being Mortal: Medicine and What Matters in the End.

“We all want to die as well as possible,” McInerny says. But what does that mean, exactly, to die well? How would you choose to go if you had any control over it?

Ron Deprez chose to die in his favourite place: in the house he had renovated on Deer Isle, an island off Maine, surrounded by his family. He spent his last days looking through old photographs, reliving memories and looking out onto the Atlantic ocean. In April 2020, Ron was the second person in Maine to make use of the state’s new law legalising medically assisted death with dignity.

His story is told by his daughter, Esmé Deprez, as she shares her father’s final days.

Endings matter, not just for the person but, perhaps even more, for the ones left behind.

Ron had amyotrophic lateral sclerosis (ALS), an incurable and “progressive nervous system disease that affects nerve cells in the brain and spinal cord, causing loss of muscle control… Eventually, ALS affects control of the muscles needed to move, speak, eat and breathe”, explains an article by the Mayo Clinic.

In the months leading up to his death, the disease had ravaged 75-year-old Ron’s body.

He was “starting to look weak and more frail – and afraid,” McInerny says. This was a man who had run eighteen marathons, loved skiing and hiking, reading poetry and hosting candlelit dinners with his family. Now, he barely had the strength to hold his new granddaughter.

“It was not a total shock, but it was not something I was ready for,” she admits. Still, she and her husband travel with their baby daughter from New York to Maine. They don’t know what comes next, or how long they will be there, but it was where she needed to be, Esmé says.

Meanwhile, Ron was making his first oral request to qualify under Maine’s new death with dignity law. He needed to make a second oral request after that, and then a written one at least 15 days later.

“Critics would call my dad’s death a suicide. But he wanted to live. He was going to die from his illness, regardless of whether he used lethal drugs to hasten it. The word ‘suicide’ never felt like it fit,” Esmé writes here.

Once Ron had qualified, and the prescription providing the drugs to end his life were ready, Esmé drove to the pharmacy.

“It was a mixture of ‘this is crazy, what am I doing?’ and also immense relief… that he could end his life on his own terms – this is what he wanted,” she says.

They then got ready to leave the mainland and head to the island, “bringing Ron home to Deer Isle to die,” McInerny narrates.

Ron’s illness made it difficult to walk and so Esmé’s husband piggy-backed him into the house, “which was a beautiful act of love, I thought,” she says.

Now in Deer Isle, they know they are entering into Ron’s last days. That night, Esmé sleeps in bed with her father to care for him, and reads poetry to him from one of his favourite poets. By complete coincidence, she flips onto the poem, The Suicide, by Edna St Vincent Millay.

With me, whence fear and faith alike are flown;
Lonely I came, and I depart alone,
And know not where nor unto whom I go;
But that thou canst not follow me I know.

This death is not a suicide, but as McInerny says, “that she open the book to this poem is like a little wink from the universe”.

They spend the next day just being present with Ron. They look through photo albums, reminiscing, they watch the sea and they cherish every moment.

“Treat thoughts like clouds, just watch them pass by,” Ron says, and they do, paying attention to the little moments, the last moments, that they have together.

“The spectre of death was definitely hanging over us, but we could laugh and live in the moment, because he no longer feared that he might die this awful and prolonged death,”  Esmé explains. Instead, he was doing it on his own terms.

At 4pm, Ron is ready. “It was like a confession, almost. He turned to me and he told me he would not be doing this if he felt he had any other choice. It felt like an apology, I told him I understood.”

“There was no better way to go than this… there is such a thing as a good death,” Esmé believes. DM/ML

You can read more of Ron and Esmé Deprez’ story here.