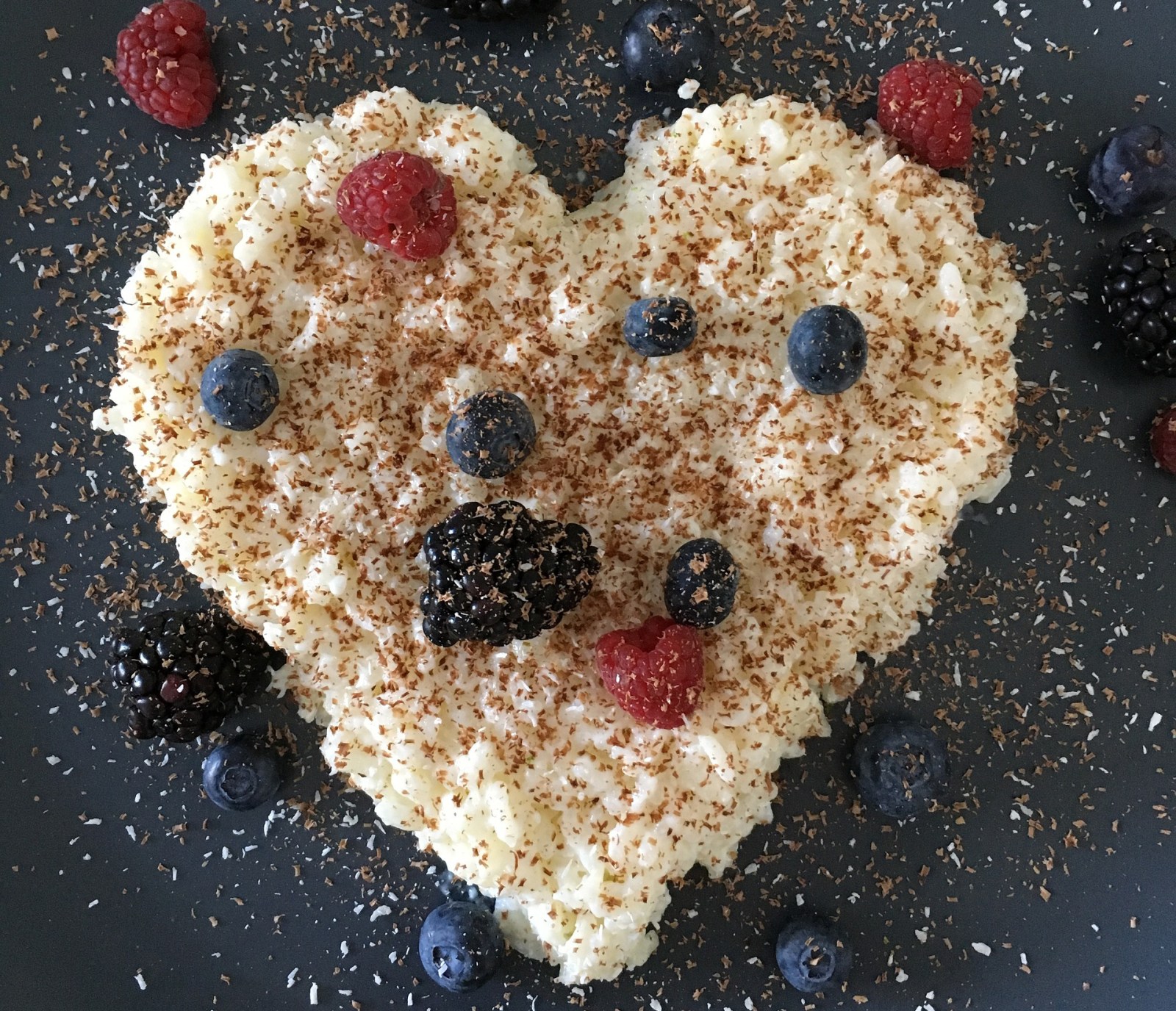 (Image by Britta Gade from Pixabay)

As people learn more about where their food comes from, cooking involves a bit of psychology.

I am having a well-known empath to a meal.

It is not supper, not tea, but a cross between High Tea (contrary to popular notions, a working-class meal) and Sunday Night Supper, eaten around five o’clock.

Empaths, like vegans, feel the pain of a chicken laying an egg. The empath is very easily offended, so you can’t just offer up a dish of chicken wings unless you have a box of tissues on hand. Were they torn off, do you think? Sob.

Don’t even think about meat – that would end up with blood on the walls and uncontrollable anger.

Even cut flowers can cause a problem.

Empaths love cake because if something has been tortured or child labour used in the making of it (lately chocolate is out) it is not likely to be obvious.

As I only usually cook for the careless and slightly crackers, the devilishly witty or those shallow enough not to care about what they eat, I am a bit stuck.

Here is a person who is so deeply sensitive, who might cry if she sees a piece of meat, a person who absorbs other people’s emotions. This extends to every part of their lives. They are the opposite of psychopaths. They can worry for up to six months about treading on a snail. Or hold an elaborate funeral for a dead butterfly.

Obviously, one can’t give them roadkill or pet rabbit pie if one wants to avoid emotional spillage. They often suffer from obscure neurological conditions like hyperacusis or misophonia (yep, your chance to Google). Never serve an empath popcorn; hurts their ears.

The empath arose out of the Emo movement, a subculture that is based around the melodically aggressive and complicated underground music of the mid-Eighties.

Although empaths are not emos, they do have long fringes that cover most of their faces. Talking to an empath is talking to hair. Sensitivity lurks in the strands. Emos had tattoos, empaths have scars.

They never want to hurt a single, single person or thing. They save ants from the sugar bowl, picking up each one with a tiny pair of tweezers. And conversational topics must be deep-cleaned not to upset.

They often work in do-good areas in the social working arena warbling on about how children can be scarred for life by being weighed at school. In fact, it was an empath who invented the weighing machine where the person on it could not see that they were the size of an elephant in case it hurt his or her feelings.

Cooking, even an in-between meal like five o’clock tea, for empaths is an experience as fragile as a cobweb.

Did strawberry jam ever hurt anyone? As I riff through my tiny repertoire of quirky meals, I discover that empaths are particularly fond of disguised food, stuff that is turned out on your plate from a mold and could contain cow manure for all you know.

Dining with a friend the other day in the FoodBarn in Noordhoek which has a totally undeserved reputation for good food, if my meal was anything to go by, a crayfish leg appeared out of the heap of food on her plate.

I can still remember her meshed mouth trembling; Chanel’s Rouge Noir lipstick all over the place. Not a pretty sight.

What is left? Booze. Luckily, the universe has given us this magic potion, easily obtainable and disguisable and empaths just love to be as tight as a tick. Of course, they are the very people who should never drink a thing. Aggression lies very near the surface.

I decide on rice pudding with apricot jam. I buy runkorn rice from the German shop in Breda Street.

There is something about this rice that is different from other rice, it is used most often in puddings and is soft and silky although not sweet. I cook everything in this Milchreis, fish, meat, topped with a grating of Savoy cabbage and a spot of apricot jam. It is somewhere between a pud and a main course or could be both, a trans meal.

If you are feeling lethargic and having an empath to supper, you can buy Ambrosia rice pudding in a tin online from the UK Emporium. It goes well with a bottle of malt whiskey, there is a local one that is not bad, Bain’s Cape Mountain Whisky, which was named the World’s Best Grain Whisky at the 2013 and 2018 World Whiskies Awards in London and is the only whisky to be made from 100% South African grain. The line is named for Andrew Geddes Bain, who built the Bain’s Kloof Pass, a spectacular mountain pass in the Cape.

In Armenia, food dishes are given narrative names like The Priest who Fainted. I call this dish The Sensitive Supper for Empaths. DM/TGIFood