Why you should never rinse your mouth after brushing

Why you should never rinse your mouth after brushing 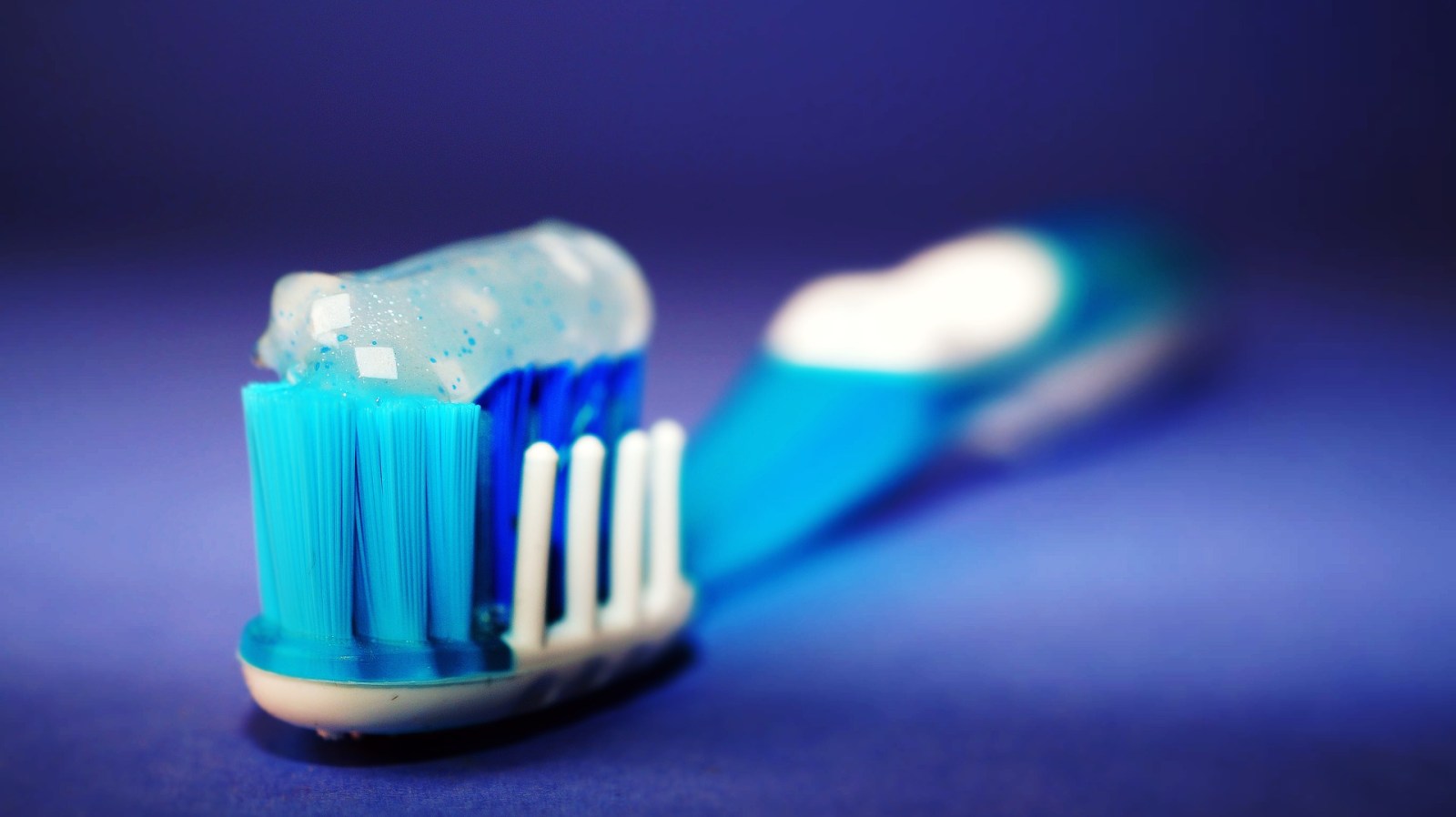 With the never-ending stream of new toothpaste flavours and formulations, Maverick Life visits the dentist to help us separate marketing messages from facts.

According to research published by Future Market Insights (FMI), the global oral care industry was worth $53-billion in 2020, and is expected to be worth almost double, at $96-billion, by 2031. Of that amount, toothpaste made up $12.9-billion worth of sales in 2020.

Undoubtedly, aggressive marketing has played a large role in the popularity of oral care products, but is it making a difference to oral hygiene? Beyond the promises of manufacturers, is the endless stream of new toothpaste formulations making a difference to your dental health? Maverick Life caught up with Cape Town-based dentist, Dr Charles Geffen, who marked his 40th year of practice in 2021, to chat about the most effective use of toothpaste.

Toothpaste — does it matter what brand you use?

According to Geffen, it’s how you use toothpaste rather than what toothpaste you use that will have the most impact on your oral hygiene. “First, you don’t need a toothpaste [to clean your teeth], but if you need the protection, be it antibacterial, be it a gum protection you definitely need extra protection. All you’re doing [when brushing your teeth] is dislodging the plaque. And making sure you’ve got enough saliva in your mouth to then spit out. But usually, you don’t even need a toothpaste, especially because most people rinse their mouth after using a toothpaste, rinsing all the good stuff out of their mouths. The reason you use toothpaste is for taste and some of the good chemicals in there. Hence one of the most important things people need to learn is not to rinse the toothpaste out of their mouths after brushing,” says Geffen.

One of the most important among the chemicals in toothpaste is fluoride, a naturally occurring mineral typically added to toothpaste and to drinking water, and largely credited with the reduction of incidences of dental caries in the 20th century. In fact, at the 2007 WHO World Health Assembly, a resolution was passed that universal access to fluoride for caries prevention was to be part of the basic right to human health.

According to a paper published by the World Health Organization, titled Fluoride and Oral Health, “Fluoride is effective at controlling caries because it acts in several different ways. When present in dental plaque and saliva, it delays the demineralisation and promotes the remineralisation of incipient enamel lesions, a healing process before cavities become established.”

The same paper also addresses the issue of mouth-rinsing after brushing one’s teeth: “thorough mouth-rinsing with water after brushing the teeth increases the oral clearance of fluorides  and may reduce the caries-preventive effect.” That warning against rinsing out toothpaste is repeated on numerous official platforms, such as the UK’s publicly funded National Health Services (NHS), which states on their website, “After brushing, spit out any excess toothpaste. Don’t rinse your mouth immediately after brushing, as it’ll wash away the concentrated fluoride in the remaining toothpaste. This dilutes it and reduces its preventative effects.”

As for what toothpaste to use, Geffen advises not to put too much stock into marketing gimmicks, such as the addition of new ingredients such as charcoal or herbs, and he warns of potentially abrasive substances in whitening toothpastes. Besides minerals such as fluoride, which are standard among the majority of toothpastes, “all you’re using a toothpaste for is for lubrication help to dislodge [plaque], to ease the brushing technique, and so you get enough saliva spit out the overgrowth of bacteria.

“But the best toothpastes actually are only available at pharmacies and they’re bit pricey, such as Elgydium, which has an amine fluoride, which is much more effective than the fluoride in normal toothpaste, as it actually causes revitalisation of the teeth,” says Geffen.

He stresses that toothpaste should be viewed as part of a holistic approach to dental care: “It’s mainly about diet. Some people don’t brush and floss and they’ve got perfect teeth, because of what they expose their mouth to, but some people have to brush and floss once, twice or three times a day. It all depends on the type of bacteria, their genetics, and what they expose their mouth to. Toothpaste is part of a big picture.

In its recommendation for the prevention of dental caries, the World Health Organization highlights promoting a well-balanced diet low in free sugars and high in fruit and vegetables, and favouring water as the main drink; stopping use of all forms of tobacco, including chewing of areca nuts; and reducing alcohol consumption, as well as adequate exposure to fluoride.

As for one of the more popular marketing messages from the toothpaste industry, that of maintaining fresh breath; here too, Geffen emphasises the importance of a holistic approach. Says Geffen: “bad breath mainly comes from bacteria, which is genetic and usually grows in the tongue. So if you’re not scraping your tongue, no toothpaste is gonna get rid of that. Toothpaste will slow down bacteria growth but it won’t get rid of it.  You’ve got to physically remove it and that means scraping your tongue, flossing, doing your normal brushing. If you’re not using correct ways to prevent it, the toothpaste will hide it maybe for a little bit, but your saliva washes it out anyway.  It’s part of the big picture.”

Ultimately, he recommends regular brushing, with a pea-sized amount of toothpaste, and spending about four to six minutes if using a manual toothbrush, whereas you can get away with half the amount of time if using an electric toothbrush.

“You’re talking about the top and bottom jaw, and you’ve got your tongue, your palate, and you’ve got your cheeks. You got 16 teeth per jaw, and many people haven’t got their wisdom teeth, so that’s 14 teeth per jaw. It’s two minutes per jaw at least.  And it’s light vibratory movements, there’s no scrubbing. All you’re doing is removing an overgrowth of bacteria, which is a soft mush, it’s soft colonies of bacteria that you remove from your tissue and just spit out. And no matter what you’re using to spit out, you can use water, as long as you get rid of what causes the problem, you won’t have a problem. You can use the best brush in the world, but if you don’t use it correctly you might as well not use a brush at all,” says Geffen.  DM/ML