State and defence wrap up arguments in trial of Melvyn... 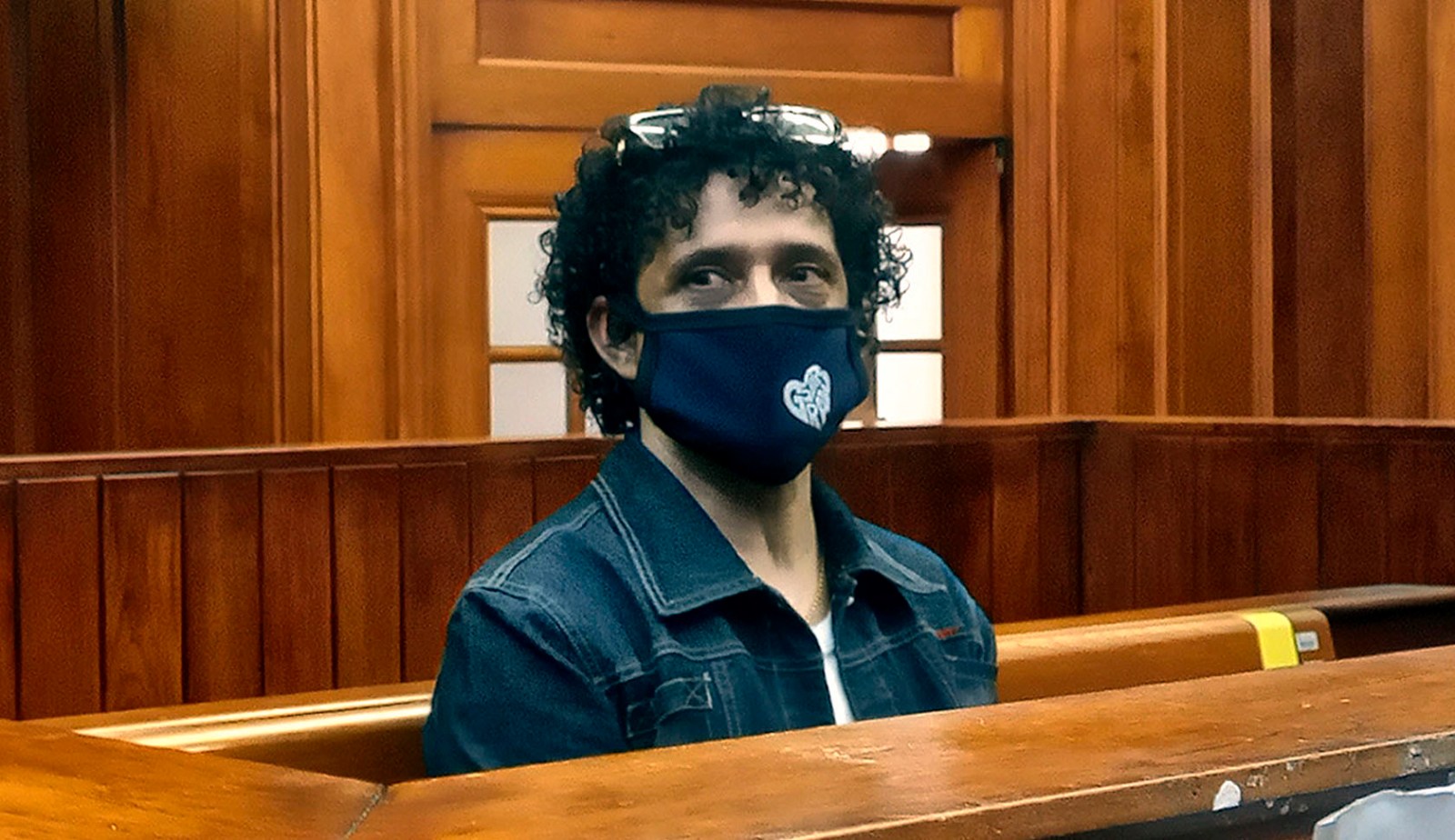 Melvin Volkwyn is accused of murdering two-year-old Orderick Lucas in March 2019 in Kleinvlei in the Western Cape, and of dumping his body in a stormwater drain. (Photo: Vincent Cruywagen)

Judgment day looms for hairstylist Melvin ‘Mel’ Volkwyn, accused of the brutal murder of two-year-old Orderick Lucas in 2019 and the dumping of his body in a stormwater drain in Kleinvlei.

While the cause of death was inconclusive, medical reports indicated the child had ulcers on his penis, a rash on his buttocks and sores on his fractured arm.

Evidence from a social worker indicated that little Orderick Lucas was abused and deliberately neglected.

Dr Daphne Anthony conducted a post-mortem and she concluded that the cause of the child’s death was undetermined. She said that because Orderick was found in a drain, the focus of the autopsy was possible murder. She said an injury to his neck suggested foul play.

Orderick went missing on 25 March 2019 and his decomposed body was found on Tuesday, 2 April in a stormwater drain in Wittebol Close, in Kleinvlei. He was reported missing only on 28 March 2019.

Volkwyn has denied killing Orderick, and on 12 April 2021 before acting Judge Nolundi Nyati in the Western Cape High Court said: “I did not murder Orderick and I did not put him in a drain. I would never hurt Orderick because I loved him very much.”

He also told the court how he and the child’s mother had smoked Mandrax and tik every day and how she had blown fumes into the child’s face when he “irritated her”.

He said that Lucas had not provided food for her son when she left the child in his care. These claims were not refuted by her.

Volkwyn said the last time he saw Orderick alive was when he handed the child to his mother at around 6am on 25 March 2019. He maintains that Lucas came to fetch her child that morning.

His claims were supported by witness Locrisia Goliath, who on Monday, 28 April 2021 testified that the child was last seen in the presence of his biological mother and not Volkwyn.

In her words: “In the week that Orderick went missing I saw Davedine on the Monday on the stoep and saw her with the child on the back and buying a Kimby [a disposable nappy] at the tuckshop.”

The prosecution, in its heads of argument, was adamant that Volkwyn was guilty of murder. Prosecutor Mornay Julius has called on the court to convict Volkwyn.

“Considering all the evidence, it is highly improbable and not true that the accused gave the deceased back to Davedine. The only logical conclusion is that he did something to the deceased which caused him to die and hid the body of the deceased in a stormwater drain,” Julius argued.

But counsel for Volkwyn, advocate Susana Kuun, said that even though it seemed the entire case pivoted on whether Orderick had last been with Volkwyn or his mother, the State had to prove beyond reasonable doubt that Volkwyn intentionally killed the boy.

Kuun said that medical reports before the child’s death showed Orderick had been taken to Eerste River Hospital on Thursday, 27 December 2018. His mother was unable to give a satisfactory explanation as to how his arm had been broken.

“Doctors also noted that X-rays of the chest showed bronchopneumonia and the right upper arm was displaced and unstable. An investigation conducted by social services resulted in January 2019 that Orderick and his siblings were removed from the care of the biological parents and placed in the care of the grandmother, Cornelia Scheepers.”

The children’s removal, according to earlier testimony from social worker Mariel Bester, was because they suffered abuse, were neglected and the parents used drugs.

Witness Locrisia Goliath testified that there was one instance where Lucas, with Orderick still strapped to her back, had fallen after smoking drugs. She suspected this was when Orderick’s arm had been injured.

Kuun reiterated that from the start, Volkwyn had insisted that he had given Orderick back to Lucas.

“No one witnessed the murder of Orderick Lucas, therefore the guilt of the accused has to be established on the legal principle of circumstantial evidence,” she said.

From the evidence presented in court, the defence was of the view that Lucas was not a credible witness, had not been truthful to the social worker about who Orderick’s biological father was, and had also been dishonest about what had happened to Orderick’s broken arm.

Based on the evidence before court, Volkwyn’s defence submitted, it had not been proven beyond reasonable doubt that Orderick had been killed intentionally.

The fate of Volkwyn will be determined on Wednesday, 21 July when judgment is delivered in the Western Cape High Court. DM/MC