No power to the people: Tzaneen farmers and residents p...

No power to the people: Tzaneen farmers and residents petition Parliament to sort out electricity crisis 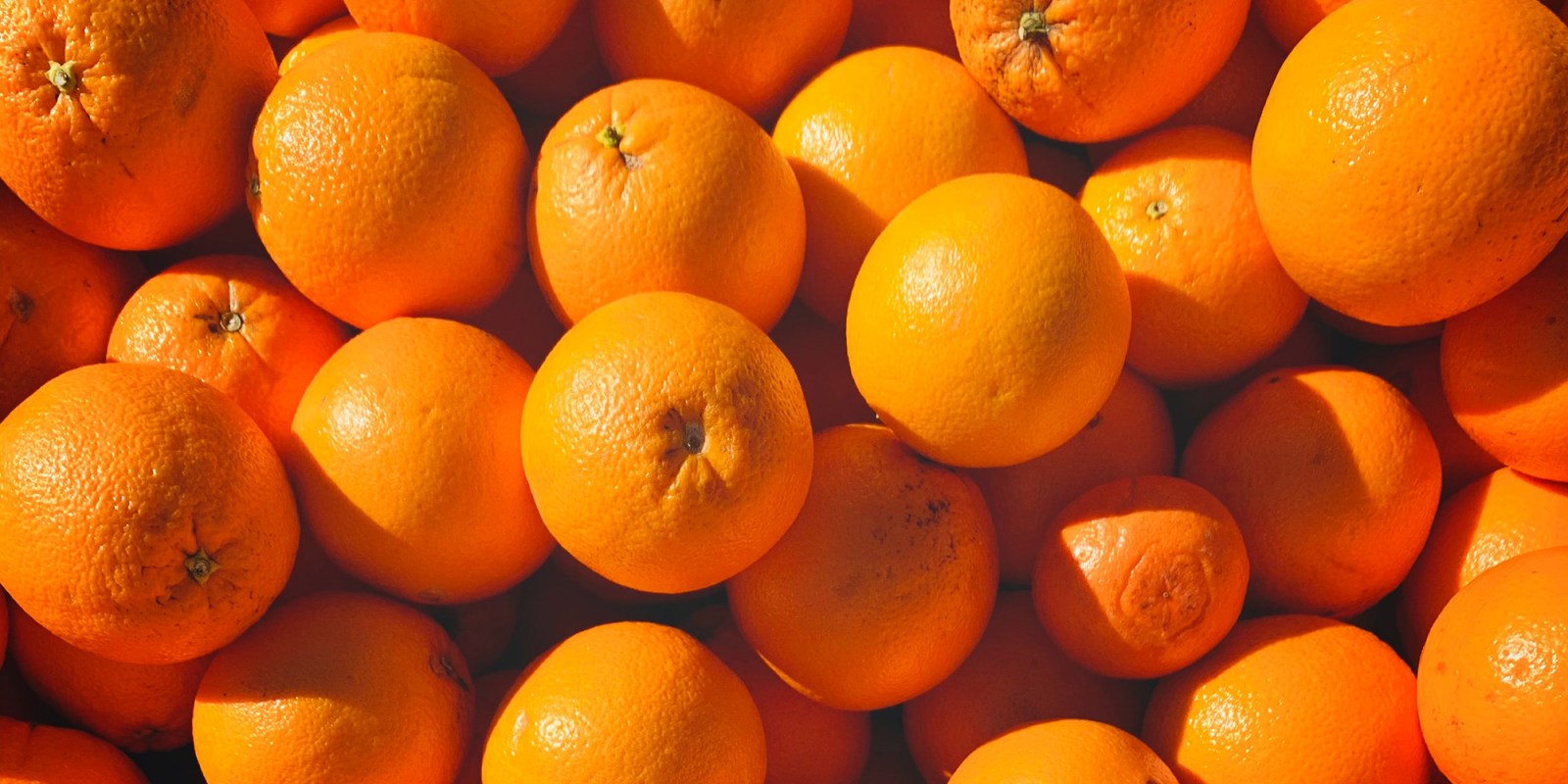 Tzaneen’s diverse community has banded together and petitioned the national legislature to help with the region’s power problems. The community fears that after years of progressive and sustained decline, a total collapse of the Greater Tzaneen municipality’s power system is inevitable. This will be made even worse by the absence of any contingency plans.

The people of Tzaneen, South Africa’s second-largest grower of citrus for export, have sent an SOS to Parliament appealing for intervention in the region’s debilitating electricity crisis.

The petition to the national legislature was signed by farmers, business people and ordinary residents. They see it as their last hope of getting their power problems sorted out.

Tzaneen is known for its agricultural produce. The sector drives most of the area’s economic activity, is a major employer and brings in much-needed revenue to the town. The lush, subtropical climate and rich soil are responsible for a large share of South Africa’s avocado, mango, tomato and citrus produce.

Citrus, in particular, is synonymous with large packhouses, where the fruit is sorted and packaged for shipping to overseas markets. However, to run efficiently and optimally, these premises require a reliable and predictable power supply — elusive in Tzaneen, where power outages have become a daily occurrence.

Statistics South Africa’s 2019 agriculture survey shows that the sector as a whole generated R317-billion in sales. Animal and animal products accounted for most of the sales, while horticultural crops and products came a close second. The Western Cape and Limpopo are the leading regions for horticulture.

Worried residents and organised agriculture, including Agri Letaba, took the initiative to petition Parliament after observing a progressive worsening in the Greater Tzaneen municipality’s supply of power. They are concerned about a total system collapse, which is not improbable considering the extent of the challenges witnessed.

Parliament’s portfolio committee on cooperative governance and traditional affairs held a late-night sitting on the issue on Tuesday, and heard from both sides. The presentation by the aggrieved parties, and the Greater Tzaneen municipality’s response, are worth a read.

The petitioners point out that overgrown vegetation spanning an area of 3,500km2 overwhelms Tzaneen’s power supply network. Some of this vegetation has throttled transformer substations. Poles supporting the electricity distribution network are rotting and unstable. Substation blow-ups are common. Added to the mix are opportunistic cable theft, neglect and a general lack of maintenance.

Combined, these factors have raised fears that a catastrophic system collapse is not far off, or far-fetched, for that matter.

The Tzaneen community noticed their power supply becoming increasingly unstable in 2015. In 2016, Agri Letaba approached the electricity regulator warning about the town’s dilapidated power infrastructure. Now, the community wants Parliament to investigate why these issues have not been resolved.

The petitioners note that the municipality has restored some power lines and installed security cameras at certain locations. Work has been done on some substations. But maintenance on the entire network is urgently required.

In addition, the petitioners raised concerns that the municipality lacks a contingency plan in the event of a network failure.

Greater Tzaneen municipality is a licenced electricity provider, and is one of the largest non-Eskom rural distributors in South Africa, covering an area spanning 3,500km2. In 2012, the national electricity regulator Nersa conducted a compliance audit and found that the municipality’s 2006 electricity master plan required an overhaul and recommended the design of a new one.

The ageing infrastructure extends to electricity meters, which in turn has an effect on the council’s billing system. The municipality concedes that there has been non-compliance with Nersa requirements in some areas, and has made a commitment to rectify this.

In the past four financial years, the municipality has spent R62.3-million on maintenance. Furthermore, it has raised R100-million in loans and grants. It received a R90-million loan from the Development Bank of Southern Africa and a R10-million grant from the Infrastructure Investment Programme for South Africa.

Tzaneen mayor Maripe Mangena, who was part of Tuesday evening’s proceedings, said: “We are investing millions… [on] maintenance.”

Mangena admitted that “In the past, we have been ignoring the issues of maintenance. But we have awoken to that, and we are taking aggressive steps to make sure our infrastructure is maintained. We are trying to address serious backlogs.”

But Agri Letaba and others were unmoved and unconvinced. The community in Tzaneen still lives with an unreliable power supply. Power outages remain a daily occurrence.

Recently, farmers have had to make alternative arrangements for power at the height of the citrus season. That entailed added costs for diesel to run generators and get production going.

The community insists that an audit must be conducted on the state of Tzaneen’s reticulation network and electricity infrastructure.

A striking fact highlighted by the petitioners is that Tzaneen’s rural areas are hardest hit by the power failures, even though they are responsible for the bulk of revenue generation in the region. They have now pinned their hopes on Parliament, as efforts at municipal level are not bearing fruit. BM/DM