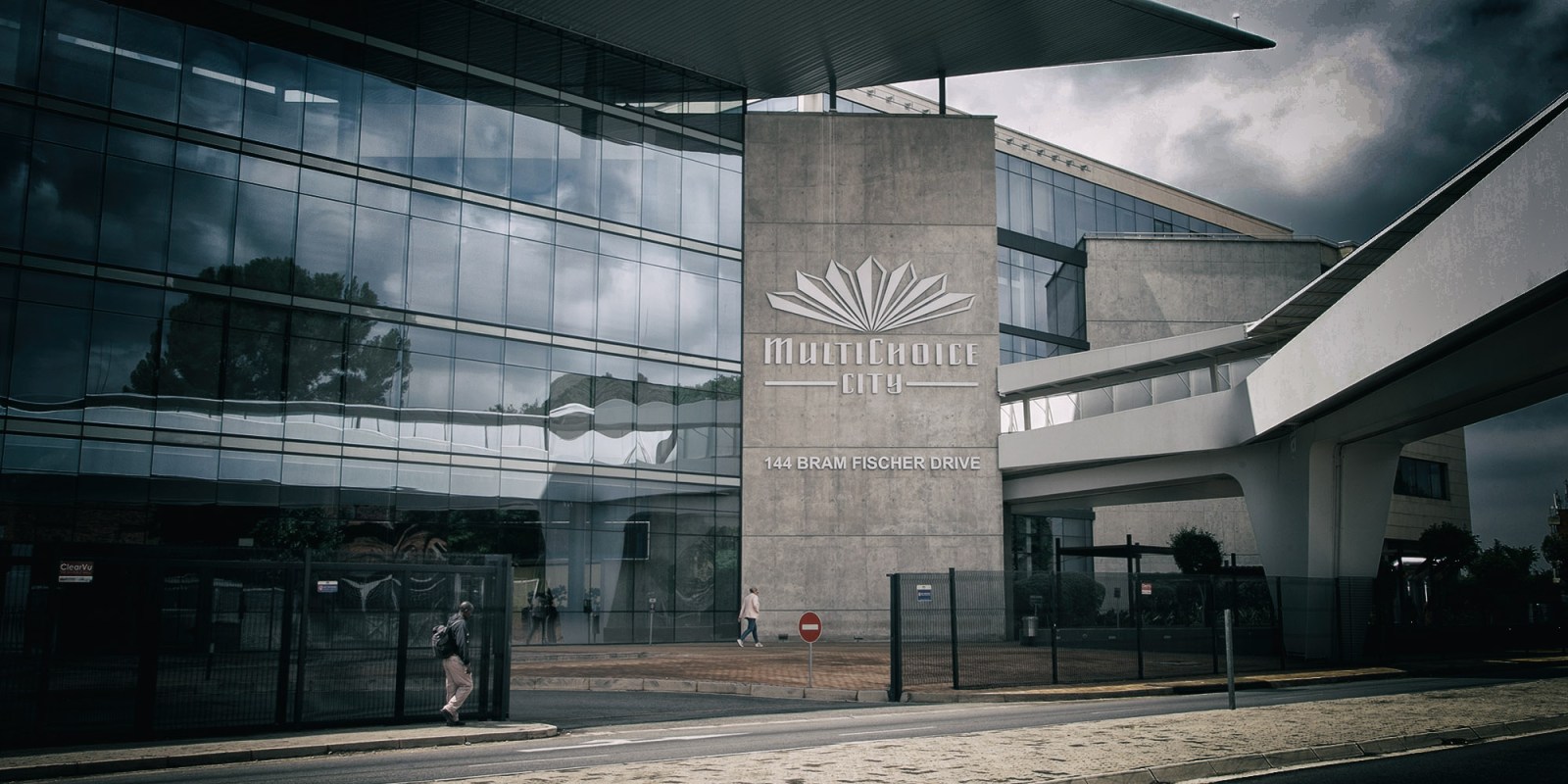 South Africa’s MultiChoice group, owner of DStv – recently spun off from JSE behemoth Naspers – denies that it owes the Nigerian taxman R63-billion, and says it has yet to receive formal notification of the tax issues following media reports that it faces a shutdown in the west African country.

The R52-billion company, which operates throughout Africa with over 20 million viewers on its DStv, Showmax and GoTV platforms, is by far the biggest pay television provider on the continent, making it a lucrative target for authorities looking to plug the big holes that Covid-19 has left in their budgets.

If the allegations are true and MultiChoice is forced to forgo operations in Nigeria, for however long, it will likely lose ground and market share to new players like Netflix.

In a statement on Thursday, Nigeria’s Federal Inland Revenue Service said it directed banks to freeze all accounts in Nigeria belonging to MultiChoice Nigeria and MultiChoice Africa until it had been able to recover the money they say is owed – around 1.8 trillion naira.

But MultiChoice said in a Sens announcement it was untrue that it owed taxes to Nigeria, and that it had not been formally notified about the possible freezing of its bank accounts.

“We have not received formal notification of this matter. However, shareholders are advised that the Group is aware of reports in the media regarding an ongoing tax matter with the Nigerian Federal Inland Revenue Service,” said MultiChoice in the statement.

“The matter is apparently based on unfounded allegations that MultiChoice Nigeria has not fully disclosed all existing subscribers to authorities,” the company said.

The denial did not stop the pay TV company’s Johannesburg-listed shares from tumbling by close to 8% on the day, with investors fearing the move by Nigerian authorities was a repeat of the troubles faced by South African mobile giant MTN in the country. In 2018, Nigeria ordered MTN to pay close to $2-billion over alleged unpaid taxes, although the matter was later dropped after months of wrangling.

In 2019, Shoprite faced a public backlash from Nigerians angered by mob attacks on their citizens in South Africa, souring already tense diplomatic relations between the continent’s top two economies. Shoprite eventually packed its bags this year, selling its holding to local firm Ketron Investment after nearly 16 years operating in Nigeria.

In its terse statement, MultiChoice, which streams satellite TV to between 1.5 million and two million Nigerian subscribers, and has invested heavily in the local Nollywood film industry and on producing content for standalone channels in local Igbo, Yoruba and Hausa languages, said it believed the matter could be “amicably resolved”.

The reported tax fine of nearly two trillion naira is significantly steeper than the 700-billion naira MultiChoice says it has contributed to the Nigerian economy, and could put a spoke in the pay TV firm’s rampant growth.

MultiChoice raked in revenue of R53-billion in the year to March – a profit of R3.1-billion. DM/BM