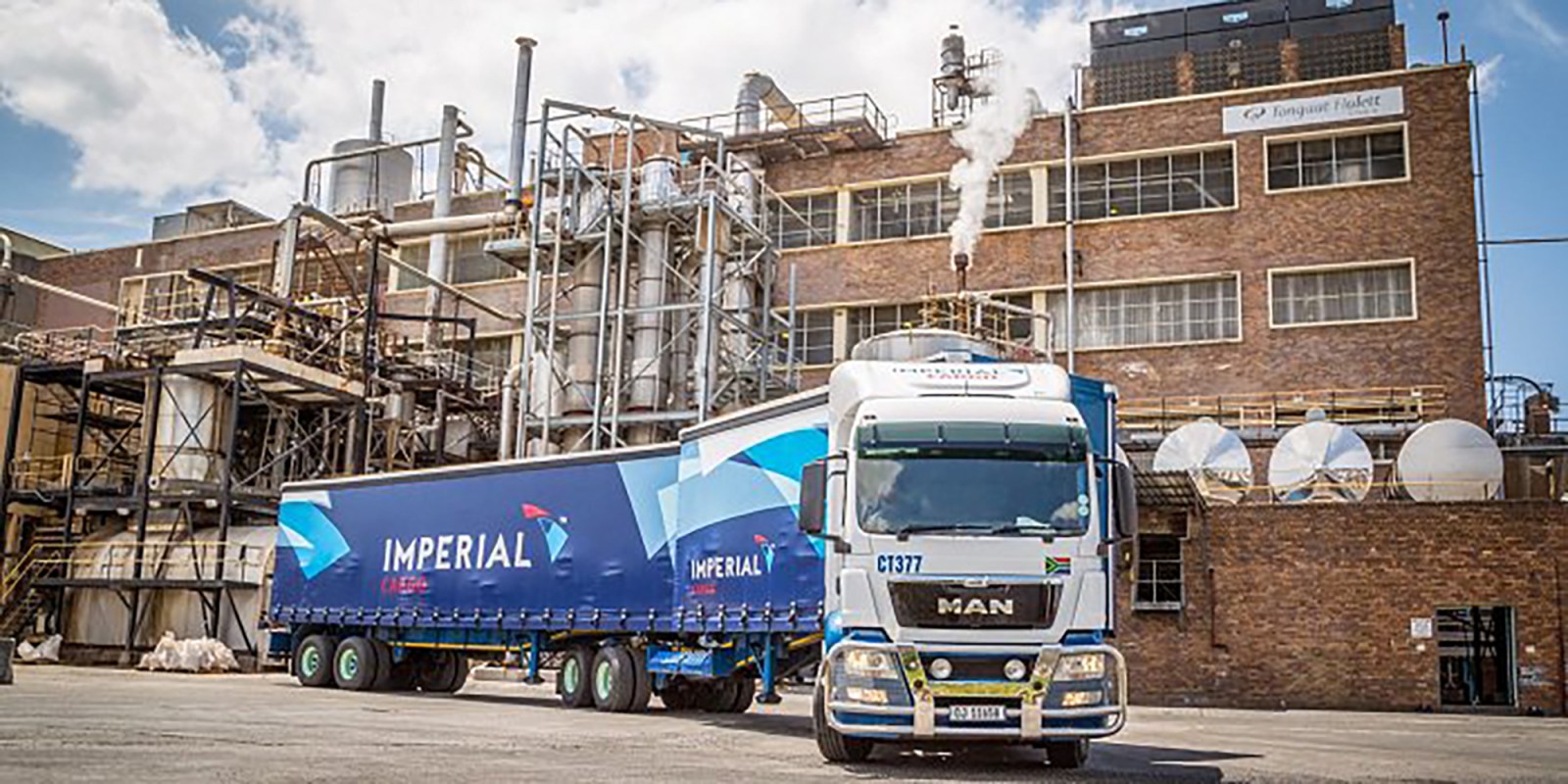 JSE-listed logistics giant Imperial is the latest to be targeted by Dubai-based DP World, which has tabled an all-cash R12.7-bn buyout offer. DP World is one of the world’s largest operators of marine ports, inland cargo terminals and logistics centres.

Foreign investors are again looking at the JSE for buyout opportunities, taking advantage of share valuations that have been decimated by the Covid-19 pandemic.

Dutch brewing company Heineken has not been deterred by SA’s five bans on alcohol sales since the start of the Covid-19 as it recently expressed an interest in acquiring Distell, the maker of brands including Klipdrift brandy, Savanna cider and JC le Roux sparkling wines.

JSE-listed logistics giant Imperial is the latest to be targeted — by Dubai-based DP World, which has tabled an all-cash R12.7-billion buyout offer. On Thursday, DP World said it had offered Imperial shareholders R66 per share — a 39.5% premium to Imperial’s close of R47.30 on Wednesday.

Imperial shares finished 34% higher on Thursday to R63.25, adding R3.3-billion to its market value (R12.8-billion). The approval of the deal by Imperial shareholders and South Africa’s competition authority will result in the delisting of the company from the JSE after 34 years.

“Foreign investors are interested in South African companies because they are cheap and they have a lot of upsides when it comes to their future profits, even though the economy doesn’t look good for now,” said Wayne McCurrie of FNB Wealth and Investments. The sell-off in JSE shares since the start of the pandemic has been far and wide. Before their buyout transactions were announced to investors, the share prices of Imperial and Distell were still recovering to pre-Covid levels.

The operations of Imperial and DP World are complementary.

DP World is one of the world’s largest operators of marine ports, inland cargo terminals and logistics centres. It already has exposure in the African continent, operating the Komatipoort port, which stretches between Maputo and South Africa, a port in Angola, one in Senegal, and others.

Meanwhile, Imperial has operations that support ports and terminals in South Africa and the rest of the continent. Its trucks transport consumer goods, medical supplies, and, recently, Covid-19 vaccines.

Sultan Ahmed Bin Sulayem, the CEO of DP World, said in a statement that the buyout of Imperial underscores DP World’s long-term confidence in SA’s economy and willingness to invest in the country.  This is despite enormous economic challenges that the country faces, including an economy undermined by Covid-19 related lockdowns, the government’s slow roll-out of vaccines at a time when life in the developed world has returned to normal, and inertia over economic structural reforms.

The R12.7-billion cash buyout of Imperial by DP World will also shore up President Cyril Ramaphosa’s drive to raise R1.2-trillion in investment from local and foreign companies by 2022. At last count, Ramaphosa had secured more than R770-billion in investment pledges since 2018. Some of these pledges might have been delayed or completely scuppered as the pandemic has forced many companies to pause their capital expenditure programmes until the economic future is certain.

The potential deal between DP World and Imperial is also a vote of confidence in the latter. Imperial started as a small motor dealership in 1940s Johannesburg and grew (through acquisitive and organic ways) to become a global giant with businesses across many continents. But management — led by CEO Mohammed Akoojee — has started to right-size Imperial’s operations by disposing of non-core assets around the world in a bid to focus entirely on Africa, positioning it as the gateway to the continent for transporting goods.

This strategy has paid off, said Ron Klipin, the senior portfolio manager at Cratos Capital, as DP World is offering to buy Imperial, which is “a well-run company and has an experienced management team”. In a separate announcement on Thursday, Imperial said it expected revenue for the year to end-June 2021 to increase by up to 15% to R53.3-billion from R46.4-billion in the previous year, and operating profit to rise by as much as 64% to R2.4-billion from R1.5-billion. Imperial has seen a strong recovery in logistic volumes, but it was not yet operating at pre-Covid-19 levels. DM/BM