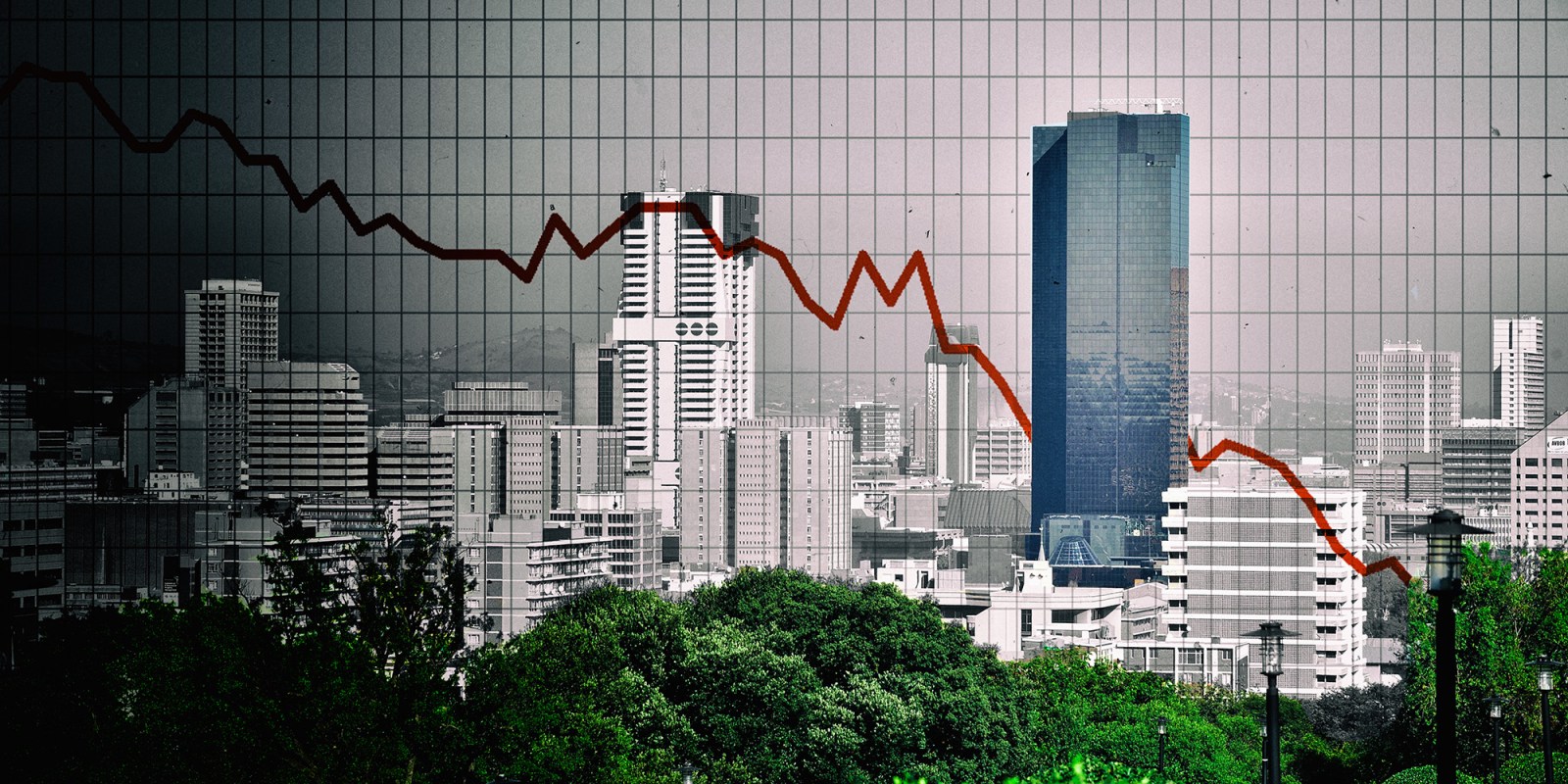 S&P Global Ratings said on Wednesday it was ‘constructive’ on South Africa, but the credit firm, which ranks SA’s sovereign debt three levels below investment grade, is concerned about the country’s low levels of per capita economic growth and the slow pace of fiscal consolidation.

After holding fire in late May and leaving SA’s credit score at BB-, with a stable outlook, S&P is searching for signs of a faster rebound in GDP (gross domestic product) growth and proof that the National Treasury has the authority and political heft to deliver on its promise of massive expenditure cuts – especially the cleaver it wants to take to public sector wages.

“We do see the fiscal trajectory improving, but it doesn’t, unfortunately, stabilise debt levels, and that’s a concern. But… at the moment, we’re quite constructive. Our growth numbers are actually higher than what the government had in the Budget,” said S&P analyst for emerging markets, Ravi Bhatia, during a web conference.

S&P forecasts GDP growth of 4.2% for South Africa in 2021, against Treasury’s 3.3%. Treasury is aiming to cut the budget deficit by about a third, to a gap of 9.3% from the record deficit of 14% of GDP in the previous fiscal year.

The actual budget deficit for the Covid-19-affected 2020/21 year is probably closer to 12%. South Africa’s tax revenues at the tailend of 2020 were boosted by the boom in global commodity prices, with the final tax collection of R1.2-trillion about R100-billion more than the Treasury had targeted in October. However, that has done little to tame debt levels, which are threatening to break the 90% of GDP level seen as a red line by ratings agencies.

“We don’t see a stabilisation of debt in the short term,” said Bhatia. “We do see some fiscal stabilisation, but not as aggressive as what the government is planning. There’s literally been a decade of stagnation in GDP per capita. South Africa hasn’t managed to pull up growth rates, despite all the talk of reforms.”

In his February Budget, Finance Minister Tito Mboweni vowed to freeze runaway public sector wages increases and save the government around R200-billion over the next three years, while also slashing or redirecting spending on social services like police, education and health in a bid to narrow the yawning budget deficit and bring down debt.

The wage freeze did not go down well with public sector wage unions, many of which are part of the governing African National Congress alliance via the trade union federation Cosatu.

Insults were hurled and strike action threatened, but a combination of strict Covid-19 lockdown measures and thinning public sympathy for state employees, who typically earn more than the median working-class salary and are sometimes seen as the face of woeful service delivery, has resulted in less fractious negotiations than expected.

“With the strong trade union presence, will Treasury actually manage to get the wage savings they are expecting?” he asked.

On Monday the government sweetened its offer to trade unions representing 1.3 million public servants. On top of a 1.5% increase, the government is also offering public employees a monthly cash bonus of between R1,220 and R1,695.

Bhatia added that state-owned enterprises (SOEs), especially Eskom, and the constant demand for bailouts, remained a risk to SA’s credit rating. The recent proposed sale of its stake in South African Airways and the splitting of Eskom into three distinct entities was a good sign.

“We know that the whole SOE issue is a big drag on the fiscus… but potentially privatisation would lead to some easing of these contingent liability issues,” said Bhatia.

“There is a big political debate about this and… South Africa traditionally has this view of itself as a developmental state. Now there’s a slight change of mindset on that. And wider privatisation could lead to higher growth.” DM/BM