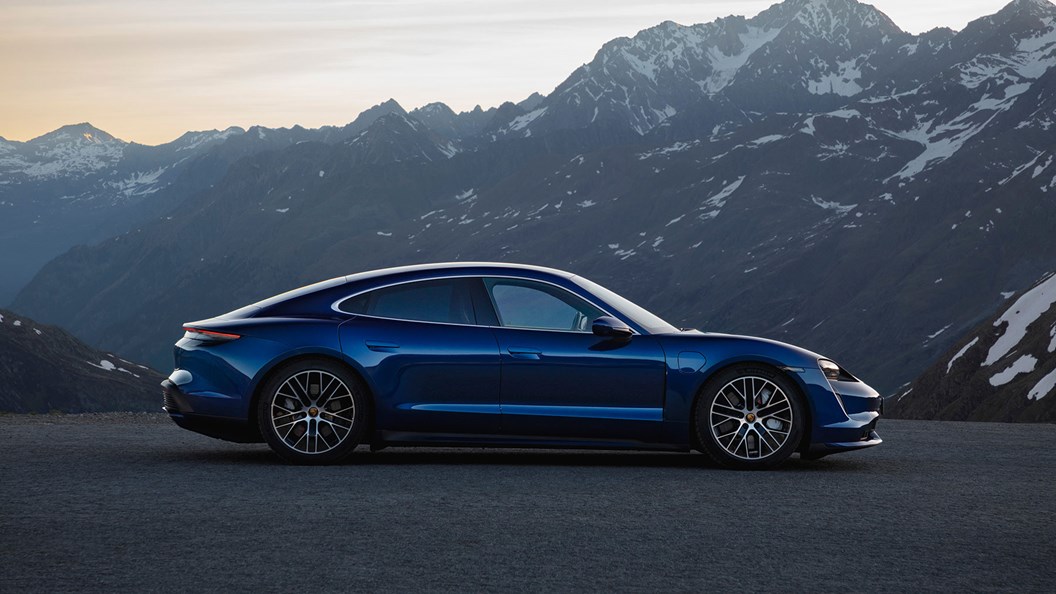 It’s fun to turn things on their heads from time to time. Imagine, for example, if petrol cars were a new and exciting technology; surely this nonsense would not catch on? After all, for more than 100 years we’ve been plugging our cars in at our houses. We’ve been using electric cars to drive about our cities and to do the donkey work of school runs, shopping trips and commuting.

Now, the motor industry is undergoing some kind of transformation, and we’re being asked to embrace internal combustion.

These are cars that run off fuels that pollute the environment and smell terrible. But, more prosaically, they require that we drive to a grotty, stinky gas station in a less-than-lovely part of town once a week to put fuel into the car.

And the cost! That “petrol” and “diesel” is much more expensive than the electricity we’ve been using to charge our cars.

It is true that the infrastructure roll-out of these filling stations has been impressive. They seem to be cropping up at every corner, and they’re trying to lift their otherwise limited appeal by incorporating convenience stores into their offering. But – call me a stick-in-the-mud – as a long-time electric vehicle (EV) driver, I fail to see the appeal of these new petrol stations when you can charge your car at locations that you already need to visit, namely shopping centres, your home and offices.

To be honest, it’s not clear what problem petrol cars solve. It’s true that historically electric cars were unable to meet mileage requirements for some people who needed to cover larger distances, and that they remain difficult to operate in far-flung rural locations, so I can see that internal combustion technology will be useful on farms and in the rural areas. But, for the average urban motorist, EV technology has long since eliminated these issues.

As you can see, when you look at something from a different perspective, sometimes things are not as clear as you think.

Nothing illustrated this to me more than spending a weekend with the latest Porsche Taycan, an all-electric, four-door sedan car.

Now, to be sure, this is no entry-level car. It is a high-tech, four-door GT from the most rigorous automotive engineering company on Earth. At R2.3-million, it is an expensive car and yet that’s kind of not the point. What the Taycan does is express so very clearly that an electric future isn’t just possible, but also better.

The Taycan is one of the best cars I’ve driven in so long I don’t care to remember.

You can forget the drivetrain for a while, and consider the extraordinary build quality, the stiffness of the chassis, the simply phenomenal grip and power, and the practicality of use. In creating an EV, Porsche hasn’t forgotten to build a Porsche. That means a perfect driving position, a slim steering wheel unadorned with distracting and unnecessary buttons, a really clear and clever sound system and an intuitive, lag-free and a simple dual touchscreen interface that I didn’t shout at even once. There’s even space in the back for the kids.

The base Taycan delivers more than adequate power. The car I drove had the performance battery, capable of 300kW and an urban range of up to 450km, depending on your driving style.

Not being an EV owner, I don’t have a charger at home, so I plugged the Taycan in at our local shopping centre in Cape Town while we did the Pick n Pay run. When we returned to the car it was showing 99% full.

The following day, we drove to Fransch­hoek with the kids to visit the Huguenot Museum and to put the car through its paces on the pass, before returning home.

After a library-quiet and peaceful cruise back to Cape Town on the N1, I had more than 50% of the battery in reserve, enough to do two weeks’ worth of average Parker school/shop/work grind around town.

People worry about the cost, when it’s so much cheaper to use than petrol or diesel.

People worry about their annual trip from Joburg to Durban, when all you do is this: drive to Harrismith, have lunch (and charge the car), then drive to Durban. In other words, treat the trip just like you would with a normal car.

It seems like a peculiar madness to dismiss an entire technology just to accommodate the off chance that, at some point during the ownership of the car, you’ll want to drive 1500km through a desert in a single day, when 99% of your journeys are to Woolworths and to fetch kids from school.

But people worry about driving to Cape Town from Joburg in one day. Incredibly, people also worry about load shedding, as if keeping devices charged isn’t a part of life already.

None of this really makes sense. Fortunately, with 0.2% of car sales in South Africa last year being EVs, this is not really a debate that is important here yet, but with the Department of Trade and Industry’s recent green paper on how to save the local motor industry from irrelevance and collapse, there is hope that the absurd tax regime governing electric cars will change and that more and more ordinary, everyday EVs will become available here at reasonable prices.

Just before returning the Taycan to the Porsche dealership, I took it for one last run.

On a mountain pass I was being harassed by a gentleman in a 718 Boxster S. Approaching an S-bend in the 2.1-ton family GT, I turned in and nailed the throttle.

Like all Porsches, the Taycan sounds expensive until you start running comparisons with its competitors, and you’ll find it surprisingly reasonable.

In the absence of a particular electric car brand here, the Taycan is a talisman. Not only is it one of the best cars I’ve ever driven; it is also a landmark model, the manifestation of a tipping point on four elegant wheels.

The old arguments do not hold anymore. In time we’ll all plugin, and Porsche has shown us why. DM168 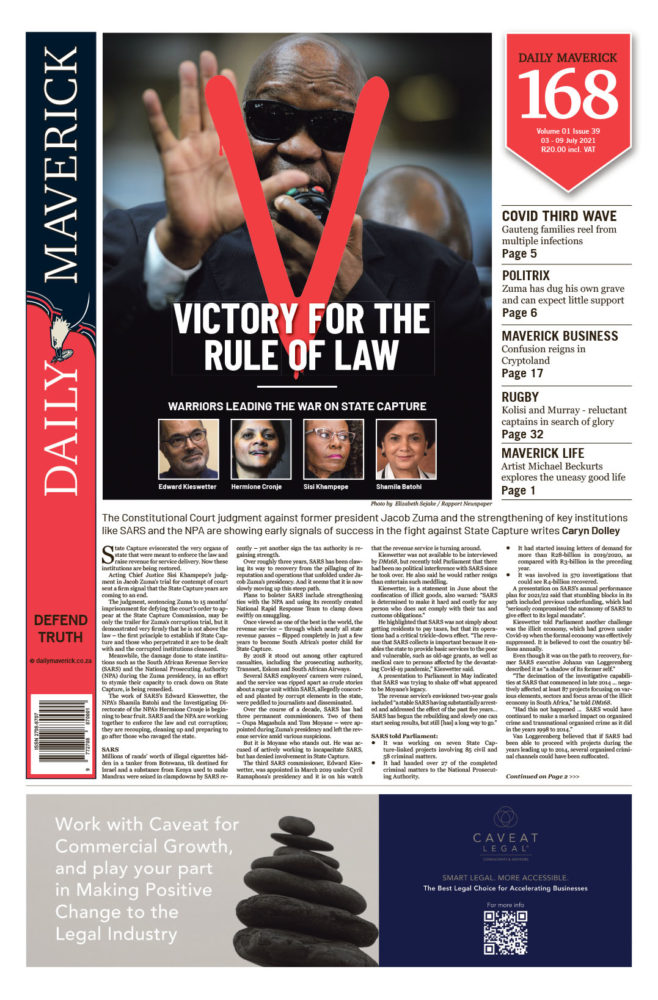