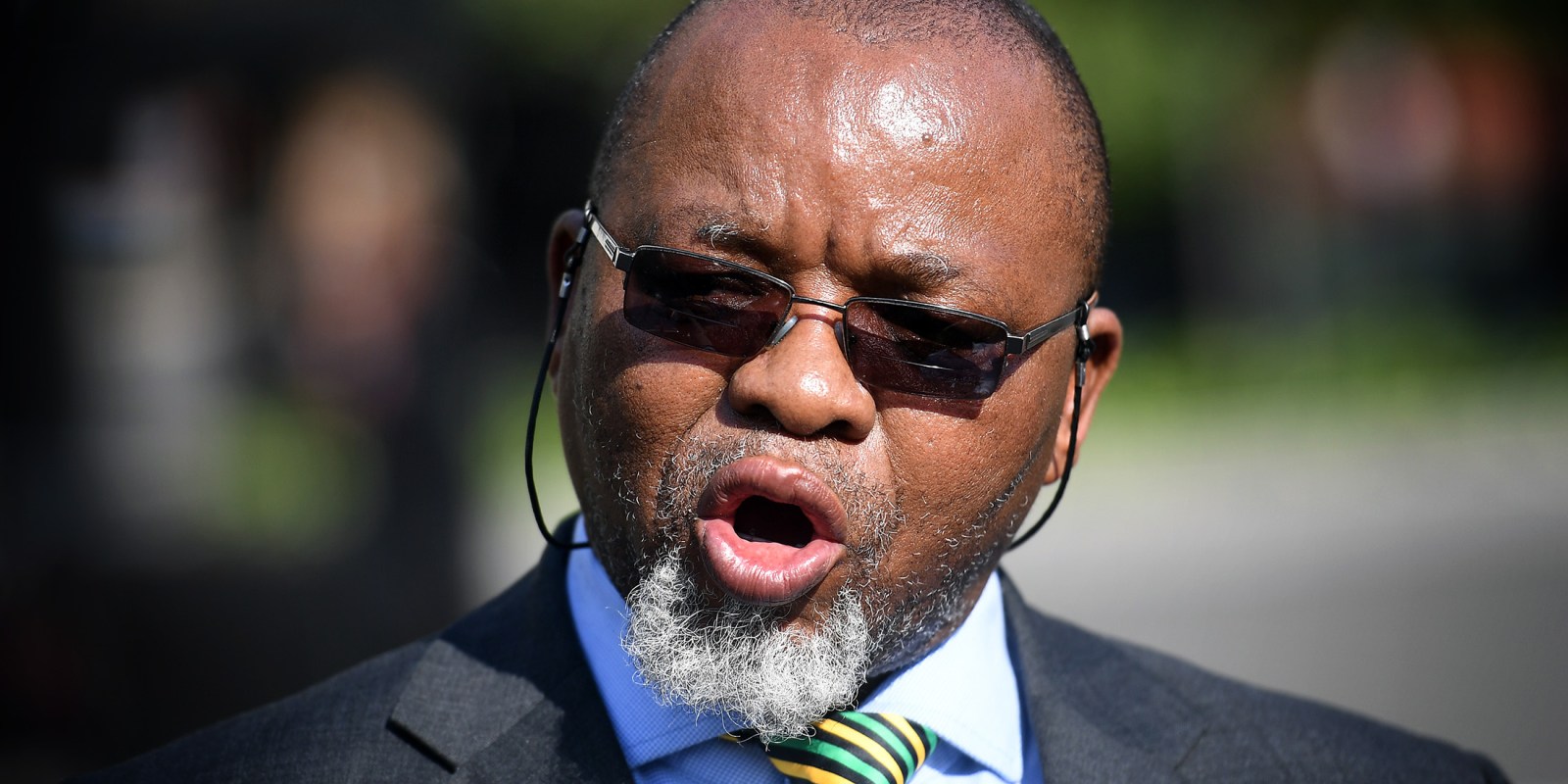 Responding on Wednesday to questions on whether the government was putting alternative plans in place in the event that the R218-billion Turkish-led powerships emergency power procurement plan collapses due to environmental or Transnet refusals, Mineral Resources and Energy Minister Gwede Mantashe said:

“If it’s emergency procurement we must behave as [if] it’s an emergency and not deal with it like it’s any other contract that is given… so it’s going to be quite an interesting case for all of us — and in future we can talk to it.”

He added that a number of parties — including chambers of commerce in the Eastern Cape — were appealing against the recent decision by the Department of Forestry, Fisheries and Environmental Affairs to reject Karpowership’s environmental impact assessment (EIA) in its current form.

The minister had previously indicated that all emergency power bidders, including Karpowership, have to reach financial close by the end of this month and that this date was non-negotiable. But his comments on Wednesday suggest that this may no longer be the case.

Mantashe, who was speaking on energy policies during a webinar hosted by the Absa Group, did not indicate how he thought the Karpowership matter should be resolved, saying he preferred “dealing with facts” rather than speculating.

But he remarked that he had previously been given information that the Karpowership project would be “frustrated in many ways”, including through the EIA process, Transnet approvals, an apparent refusal by Eskom to purchase this power or that the Turkish proposal would be delayed in the courts.

“We did our best to understand the reasons for all this,” he said, commenting that even the rival bidder who had launched a court case against the granting of preferred bidder status to Karpowership was also proposing to use gas.

In response to other questions about Eskom’s plans to transition away from coal to “cleaner energy”, Mantashe said it was “unfortunate that this debate is so polarised”, because “gas will be a major factor in the transition”.

The development and expansion of nuclear power in South Africa also held great potential and was “one of the most exciting fields, if you do your own quiet research”.

Just because the previous 9,600MW Russian nuclear power plant proposal launched by Jacob Zuma had collapsed, this did not mean that nuclear power expansion was off the table.

The development of new modular nuclear power plants made this technology “very, very attractive”, he said, noting that the government had issued requests for information and received 25 expressions of interest from nuclear vendors across the world.

So, if these companies were able to supply modular nuclear power stations, “let’s go for it”, Manthashe suggested.

Some banks were also putting “undue pressure” on the government by saying that they would only fund certain types of energy technology and this would “force us to move away in an unplanned way towards new technology funded by banks and collapse technology that we have relied on for some time, without a proper transition”.

Noting that senior officials of his department had visited Mozambique recently to discuss the availability of natural gas to supply South Africa, he suggested that some coal-fired power stations in Mpumalanga could be converted to run on gas instead of coal.  This was “quite a serious proposition” he said, as the economy of Mpumalanga could collapse and die if alternative energy and job proposals were not developed.

Responding to questions on plans to import electricity from the expansion of the Inga hydropower scheme in Democratic Republic of the Congo, a senior official of his department further indicated that South Africa remained committed to seeing this project reach fruition — although there was still “a lot of work to do” to make it possible to transmit energy from the distant central African nation. DM/OBP