First, do no harm: Promote formal economy for small business, but not at expense of informality (Part Two) 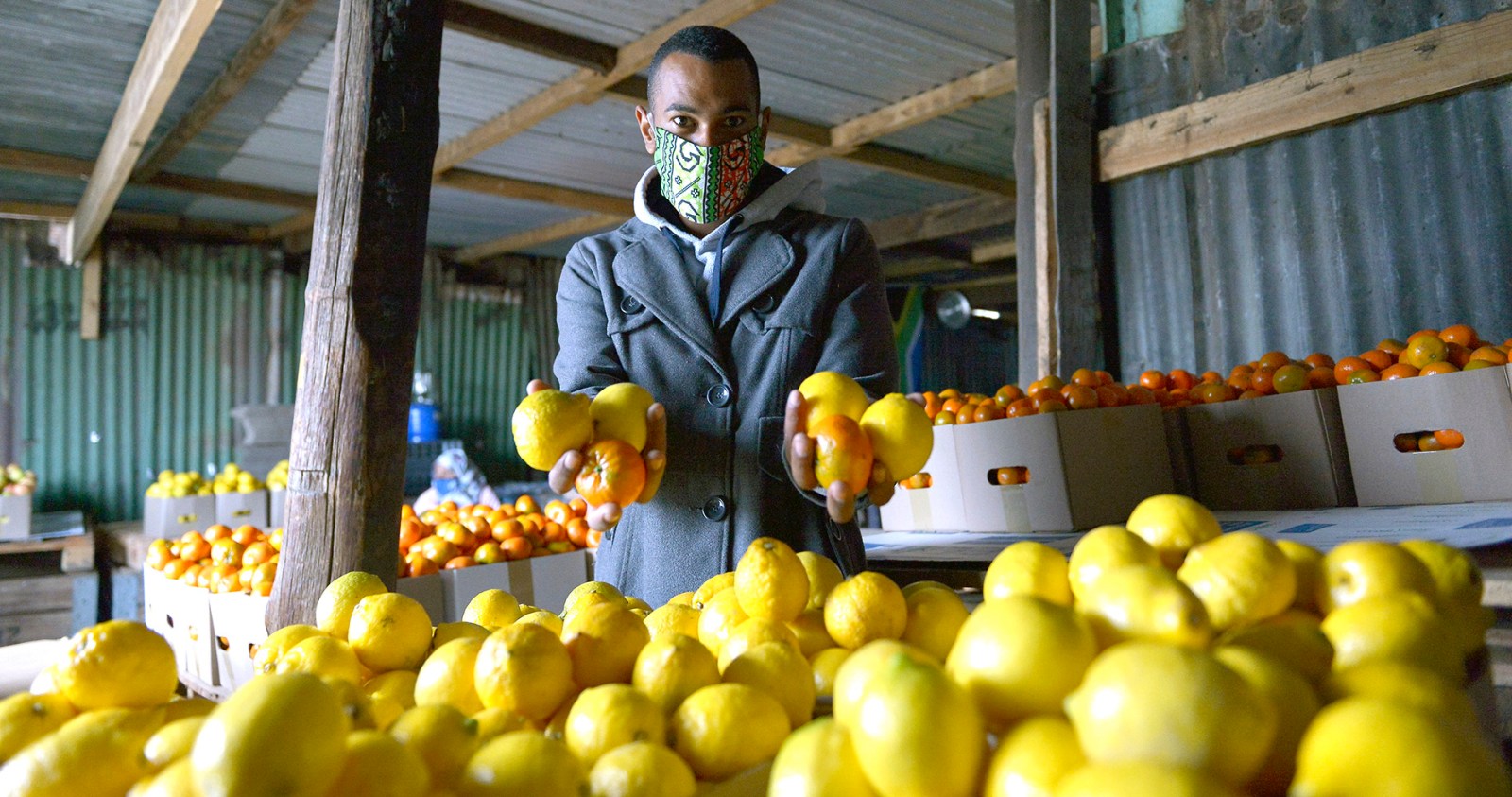 The informal sector imposes serious limits on the productivity of firms. It is far preferable for all firms to operate in the formal sector. But that does not mean we should force firms out of informality by way of heavy-handed police actions, as is too often the case in South Africa. Informal, non-criminal economic activity is far preferable to no economic activity.

Part Two of a two-part series. Read Part One here

Ann Bernstein and Stefan Schirmer are from the Centre for Development and Enterprise. This article is based on a new CDE publication, What role can small and micro businesses play in achieving inclusive growth?

A realistic strategy to build a more inclusive economy has to involve opening up opportunities for many more people from all backgrounds to start, and then grow, dynamic, job-creating firms. Many experts and policymakers see the provision of support to small and informal businesses as a good way to achieve this goal, but we need a bolder approach if we want to make this happen.

We have to start by imagining a different future. It often feels that as a country we are stuck in trying to tweak current realities without considering ways to tackle the underlying conditions that hold so many people back. In this respect, providing special support to black-owned businesses struggling to stay afloat, located in isolated or economically declining parts of the country, does not go nearly far enough. This is the core approach championed by the Department of Small Business Development and it appears to be an approach that resonates with many people.

A phrase coined by one of the world’s leading development economists and research director at Oxford University, Prof Lant Pritchett, points to alternative ways of thinking about solutions. As he puts it, “poverty is a condition, not a characteristic”.

Pritchett’s point, backed up by swathes of cross-country research, is that poor people are generally poor because of the external circumstances they are forced to confront, not because of some internal character flaw. Real solutions to ending poverty have to change the circumstances holding people back.

Investing in small businesses stuck in townships or remote settlements could help, but it does not change the circumstances that make it difficult to run businesses in those areas. These difficulties include the absence of large enough markets, inadequate transport networks, limited access to services and information, failing municipalities, inadequate schooling or training. Put together, such factors and the apartheid legacy add up to the fundamental causes of poverty in such areas.

Overcoming structural challenges in remote settlements and townships is certainly daunting and real solutions will be complex and expensive, but there is a way to radically improve the circumstances that businesses are forced to confront that doesn’t involve the wholesale revival of declining regions. This solution is based on a principle advocated by another world-famous, Harvard-based economist, Prof Ed Glaeser: “help people, not places.”

Glaeser maintains that the alternative to investing in declining areas in the hope that they will turn around is to find ways to strengthen the ability of people to free themselves from the challenging circumstances that surround them. Usually, the best way to do that is to give them the choice to move to better places.

A travel subsidy or voucher of some kind could be considered in this respect, but in South Africa we face an additional challenge. It is difficult for people to move from far-away places closer to centres of economic activity because they cannot afford the accommodation available in areas where it would be best to locate a business.

To overcome this constraint on creating a more inclusive economy, we need to introduce some fundamental changes in how our cities accommodate urbanising people, including entrepreneurs hoping to set up their own businesses. The aim should be to make it easier for them to relocate to the denser, more economically vibrant parts of the city, rather than pushing them into the remote outskirts of sprawling urban areas.

Cities must be places where economic activity can cluster because that is an important driver of greater efficiency and higher productivity.  As Oxford’s Paul Collier says, “cities must become engines of opportunity… high density is the handmaiden of economic activity.”

That requires better management of affordable construction in city centres and surrounding suburbs.

Well regulated, affordable land markets and building costs are essential for the construction of medium- and high-rise buildings. Densification must be supported by maintaining and upgrading infrastructure and well-located public transport that encourage developers to locate new structures along their routes.

An inclusive growth strategy necessitates making it cheaper and easier for businesses to be established and even more importantly, once started, to grow. Once again, rather than only providing specialised support to favoured businesses, the government should rather change the underlying business conditions to make it easier and cheaper for everyone.

That means we need to consider the broader enterprise ecosystem and how we could realistically get to a point where a much better environment for business growth emerges. Small, formal firms bear the biggest brunt of a regulatory environment that inhibits growth and imposes difficult-to-overcome costs and barriers.

Large firms can usually pay for the lawyers and human resource hours required to deal with bureaucratic compliance. Small firms cannot afford these services, which means they also cannot compete with the larger firms in many sectors. The only strategy left for them is to scrape by at a limited scale or to move outside the regulatory environment into the informal sector.

The informal sector imposes serious limits on the productivity of firms, and on the ability of firms to grow, and it, therefore, increases inequality. It is far preferable for all firms to operate in the formal sector where they are registered and have access to services, legal contracts and loans at reasonable, market-determined rates.

That does not mean that we should force firms out of informality by way of heavy-handed police actions, as is too often the case in South Africa. Informal, non-criminal economic activity is far preferable to no economic activity.

Could greater inclusion be achieved by finding ways to shift more firms into the formal sector in a non-coercive way? Prof Colin Williams of Sheffield University, a global expert on the informal economy, stresses the importance of first doing no harm. Governments have to be careful not to stamp out the enterprise culture found in the informal parts of many economies.

Williams nevertheless argues that there are interventions that could encourage informal firms to formalise. Reducing the cost of doing business across the economy and providing the services and rule of law that would raise the benefits of operating formally is the best way to achieve this.

It would also help to raise awareness about the benefits of formalising and strengthening the trust that people have in government. As he put it, “citizens will not change their behaviour until government changes its ways. In many countries, people regard the government as rapacious and hostile and prefer to avoid all contact with officialdom. Little can therefore be achieved until there are improvements in the levels of trust.”

When considering policy approaches to create more inclusion, it is important not to forget what is probably most important of all: we have to expand inclusion and growth. Doing one without the other will not get us to where we want to be.

In a low-growth environment, it is frequently difficult to either start or expand a small business, so raising the general growth rate of the economy has to be a priority. Removing barriers that slow down growth and increase costs for all businesses will facilitate general growth and create more jobs at scale.

In that context, it will be much easier to help small businesses get started and to make the economy more inclusive. DM