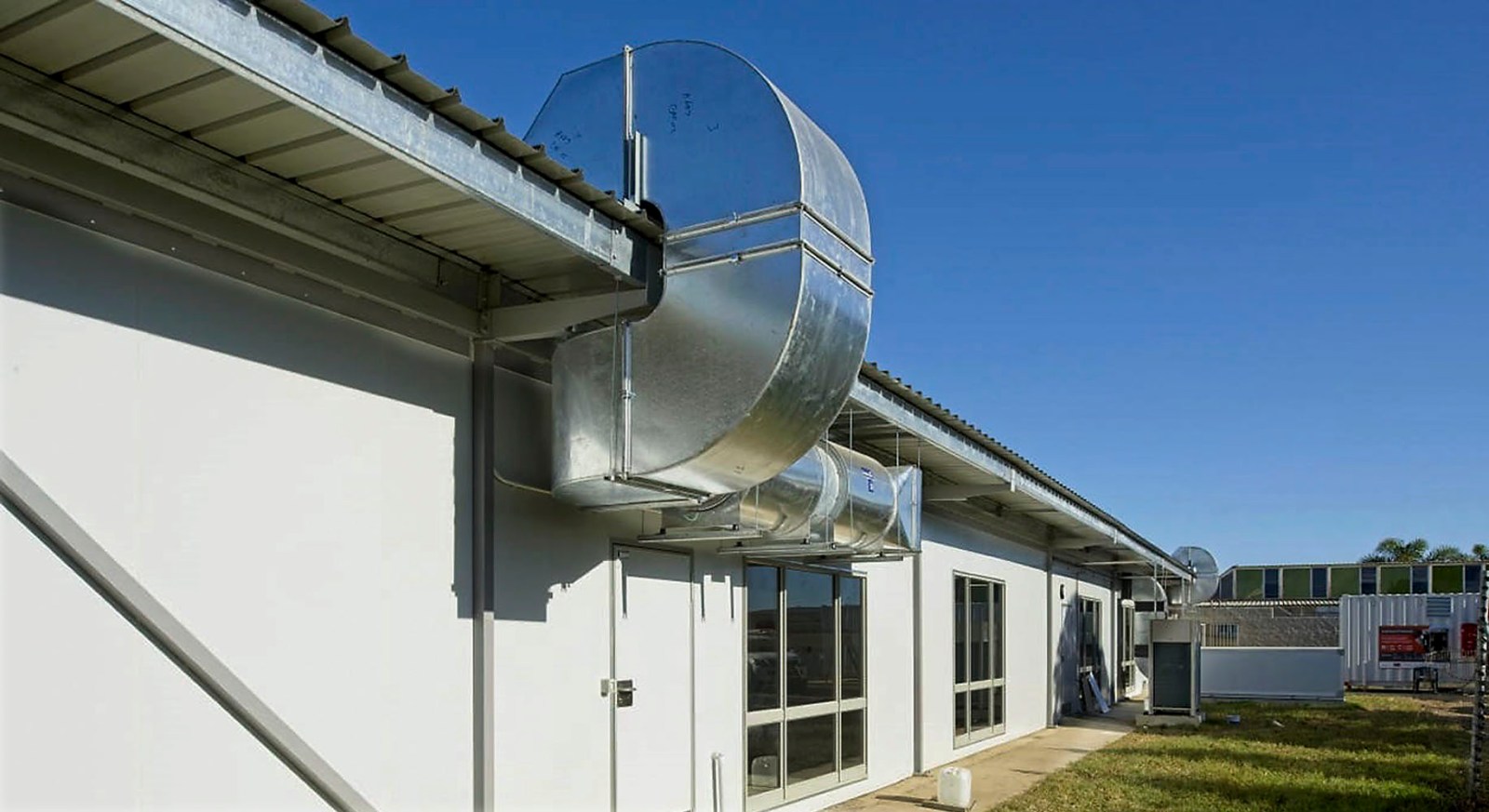 Two multi-million rand state-of-the-art field hospitals donated to the Eastern Cape health department to assist with Covid-19 outbreaks are standing idle due to crippling staff shortages and the lack of a fire sprinkler system.

A multi-million rand field hospital for Covid-19 patients was launched with much fanfare earlier this year, but the facility cannot be used because it does not have a fire sprinkler system.

The 100-bed modular Covid-19 ward was donated to the Cecilia Makiwane Hospital in Mdantsane, Buffalo City, by Siemens and the Solidarity Fund. The ward has been fitted with the latest medical technology and is solar powered.

The ribbon-cutting ceremony for the new ward, held earlier this year, was attended by representatives from Siemens South Africa, the German Ministry of Economic Cooperation and Development and the Solidarity Fund.

The ward was built in less than 100 days and cost R63-million, donated by the German government. A further R9-million came from Siemens and Aspen Pharmaceuticals contributed R4-million. The Solidarity Fund has managed the donations while the Eastern Cape health department runs the unit, deploys staff and provides medical supplies.

Tandi Nzimande, CEO of the Solidarity Fund, said at the time the ward was launched that “the completion of the Cecilia Makiwane Modular Hospital Solution is particularly timely. With winter upon us, and the emerging possibility of a third wave, it is vital to keep finding ways to support our provincial health systems. This modular solution is not only practical and impactful, it represents the kind of agile, purpose-led solutions that are needed to combat an epidemic that is evolving before our eyes”.

A spokesperson for Siemens, Boitumelo Masike, said that a fire sprinkler system for this type of building was not required by either the SANS 10400 building code practice or the current fire safety by-laws, and therefore was not included during construction.

It is understood, though, that building inspectors from the Buffalo City municipality were refusing to “sign off” on the building due to the lack of a fire sprinkler system.

“At present the building adheres to the current requirements,” Masike said.

“The modular hospital is an urgent need as we’re in the third wave of the coronavirus pandemic. We have been granted temporary approval based on the agreement that a fire sprinkler system will be installed as soon as possible. We are currently awaiting final approval from the building inspector based on the temporary fire department approval received,” she said.

Meanwhile, the Rev Dr Elizabeth Mamisa Chabula-Nxiweni Field Hospital, established and sponsored by Volkswagen and the German government, will be decommissioned this week as the building has been sold, it was announced at a Nelson Mandela Bay metro media briefing on Wednesday.

The hospital was opened last year at an event attended by health minister Dr Zweli Mkhize, who is embroiled in a corruption scandal and is on special leave.

The German Federal Ministry for Economic Cooperation and Development supplied €5.2-million (R100-million) in funding for the project that saw a disused car manufacturing plant converted into a modern field hospital with a potential bed capacity of 1,485.

Volkswagen South Africa contributed €1.3-million (R25-million) towards the facility, as well as for the procurement of protective gear for staff at regional tertiary hospitals, clinics and Covid-19 test centres.

“This hospital was established in record time. It has demonstrated efficiency and strong project management skills. Government could benefit from those skills. I wish I could send every bureaucrat in the province to you to learn. Many people doubted that we could do it,” Eastern Cape premier Oscar Mabuyane said 13 months ago when the hospital was opened.

Dr Chabula-Nxiweni, after whom the hospital was named, has since died of Covid-19. Dire financial problems and staff shortages in the Eastern Cape health department also saw the hospital mothballed, with a new plan to send Covid-19 patients to one of the city’s TB hospitals if health facilities run out of beds.

Since the Volkswagen facility was opened, the department of public works has renovated a basement at Livingstone Hospital where Covid-19 patients are being treated. The ward was shown to Mkhize, but at the time it had no working oxygen points. Oxygen was installed later.

As the infection rate rises in the Eastern Cape, the biggest metro in the province, Nelson Mandela Bay, is firmly in the grip of a Covid-19 third wave. There are about 2,500 active cases in the metro. The MEC for health, Nomakhosazana Meth, said on Tuesday that the Buffalo City metro had also been placed on high alert.

John Best, who heads the metro’s joint operations committee, said the caseload was increasing, with 327 people being treated in hospital, mostly in private facilities. Of these, 74 patients were in intensive care units. The metro has seen 50 Covid-19-related deaths in the past week. DM/MC