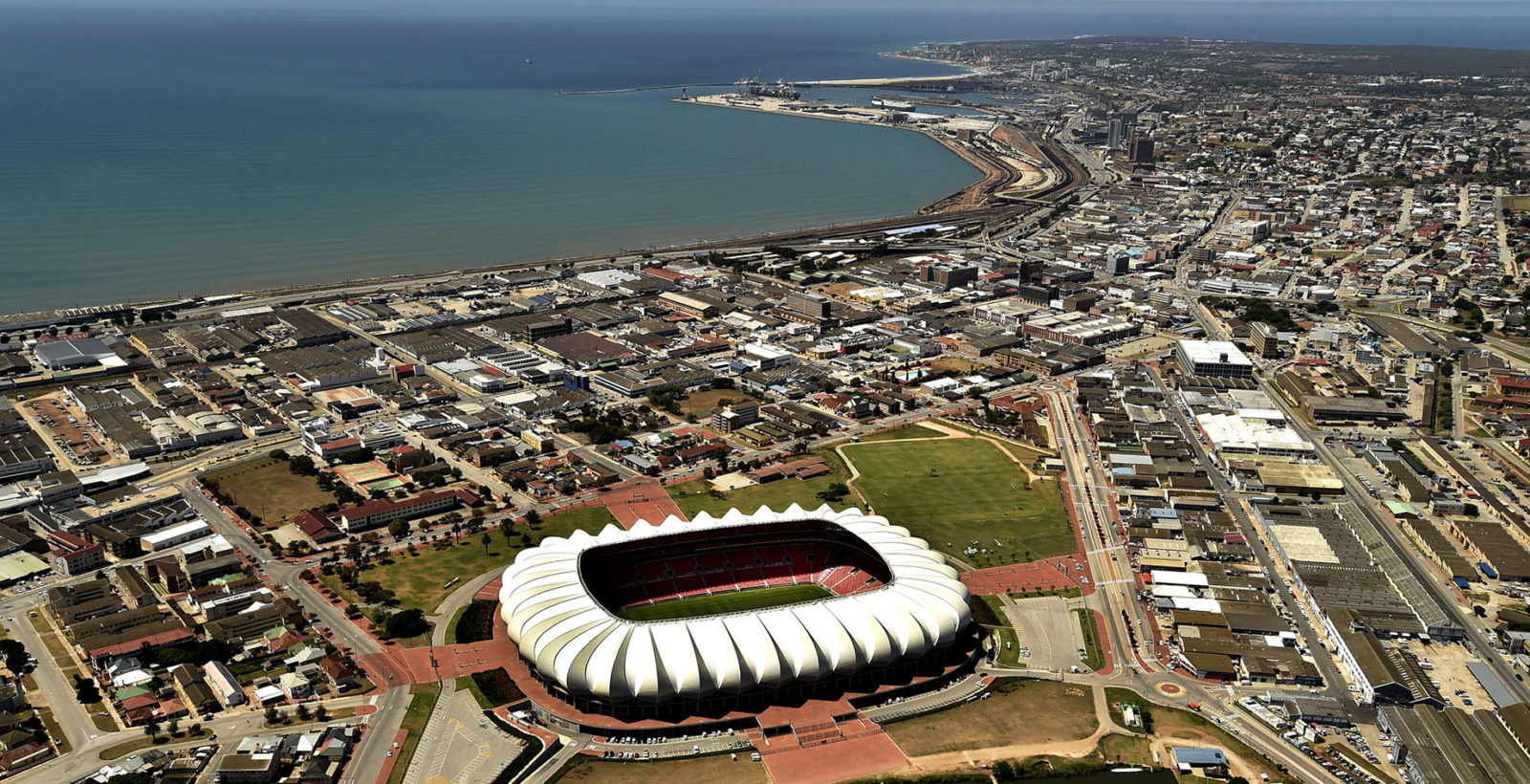 The Nelson Mandela Bay stadium will become a mass vaccination site, the metro’s mayor Nqaba Bhanga announced on Wednesday. He and other officials raised their concerns over vaccine hesitancy in a metro that has been hard hit by a third wave of Covid-19 infections.

The Nelson Mandela Bay stadium is slated to become a vaccination site where up to 5,000 people a day will be inoculated against Covid-19 as the metro fights a third wave of infections, mayor Nqaba Bhanga announced on Wednesday.

Bhanga was speaking after the Eastern Cape provincial government declared that the metro was now officially in the third wave of infections.

The metro was the epicentre of a massive outbreak between October and December 2020 when a new variant, now known as the Beta variant, was first identified here.

Bhanga said he was concerned that the real number of active cases in the metro, now at about 2,500, could be much higher. Judging by the geographic location of cases, it appears that “only people with medical aid” were being tested.

He confirmed that cases of the Delta variant, which is more contagious than the Beta variant, had been identified in the city.

Bhanga said the vaccine roll-out was “not as fast as we would like it to be”.

He said up to 5,000 a day would soon be vaccinated at the Nelson Mandela stadium, but expressed concern that only 49% of people over 60 in the province had registered to receive the jab.

He said he was also worried about the decision not to include metro police and traffic police in the vaccination drive for law enforcement officers, saying that he would take this up with the provincial and national command councils.

Bhanga said despite the country being placed on lockdown Level 4, there was still mass non-compliance with the rules in Nelson Mandela Bay.

“We are going to shut down areas where people are not complying,” he said, adding that some liquor outlets were still operational. He said they were also looking at church services and funerals, where capacity restrictions are being ignored.

The head of the metro’s disaster management team, Shane Brown, said 80 people have been arrested so far in the metro for contravening lockdown regulations.

He said the joint operations committee was extremely concerned about the province’s high levels of reluctance to vaccinate.

Brown said the city was also in a critical situation with water supplies and that the long-term prognosis for rain was not good. The combined levels of the city’s supply dams are lying at around 10%. While the city receives a significant amount of water from the Nooitgedacht scheme, it has been projected that parts of the metro will start running out of water later in July unless the catchment areas receive significant rains.

District health head Darlene de Vos said she was “extremely concerned” that only about 19% of the district’s elderly, over the age of 60, had been vaccinated.

She said they had managed to vaccinate about 56% of teachers, but that many arrived “en masse” at vaccination sites without waiting for appointments, and this created superspreader events.

She said the registration of people over 50 was “going better”, with about 18% having registered so far.

De Vos added that the health department had extended the contracts for health workers to assist with the Covid-19 response by another five months. DM/MC