‘Thrilled to be in gold’: Colombian economist tapped as new AngloGold CEO 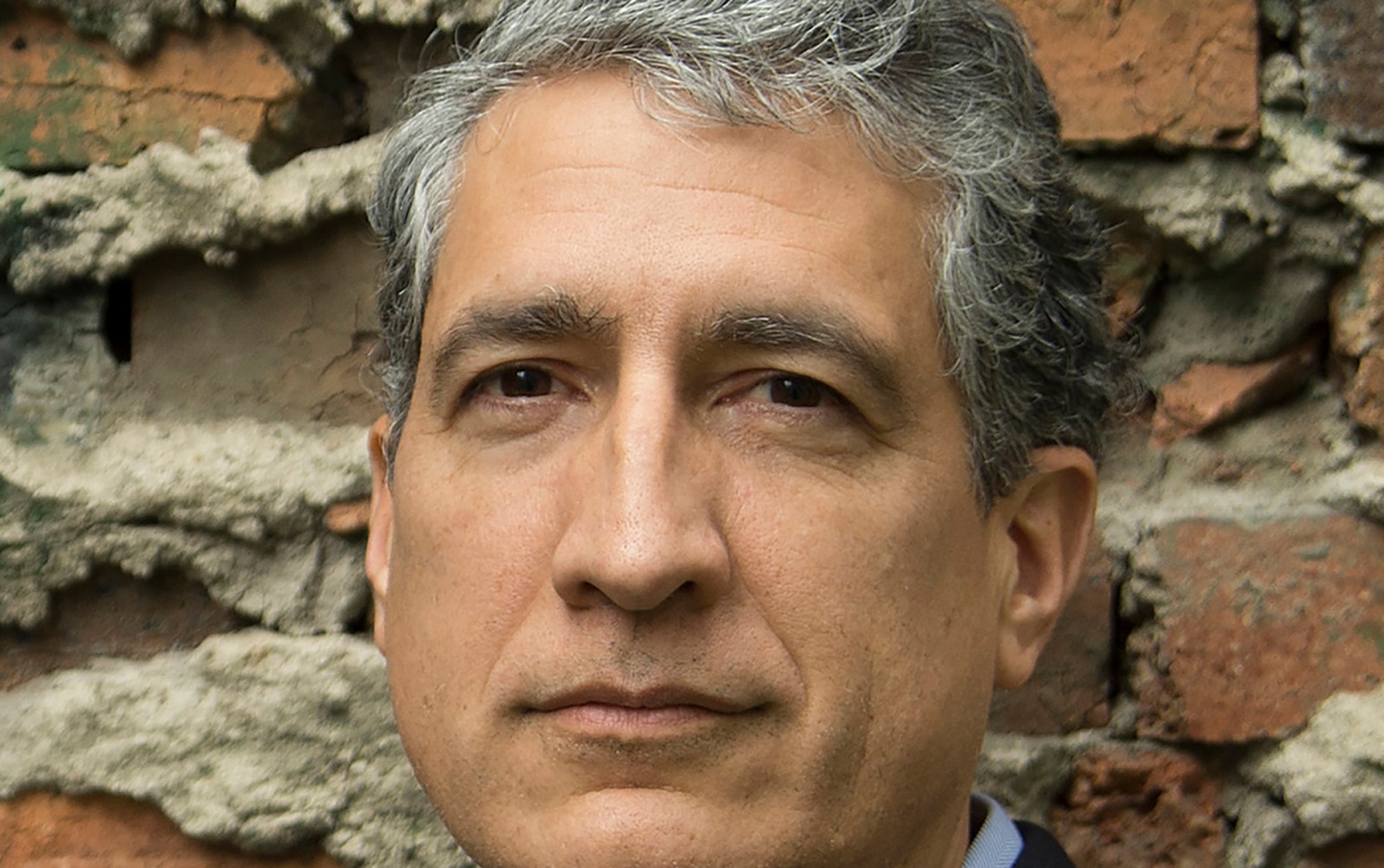 AngloGold Ashanti has tapped Alberto Calderon, a PhD economist, as its new CEO. Calderon was previously CEO of Orica, the world’s number one commercial explosives maker — but don’t expect any fireworks. He says he is focused on organic growth and convincing the market that the company’s current projects will deliver.

AngloGold has been without a CEO since Canadian national Kelvin Dushnisky stepped down unexpectedly last year for personal reasons. CFO Christine Ramon has been acting CEO for the past 10 months — a rather long time compared with peers such as Gold Fields, which quickly found a replacement earlier this year for the retiring Nick Holland.

AngloGold, Africa’s top producer of the precious metal, is in a state of flux at the moment. The company has no mining assets left in South Africa after it sold Mponeng, the world’s deepest mine, and surface operations to Harmony Gold last year. It still has a primary listing and head office in the Johannesburg CBD, sparking speculation that it intends to move its main listing to London. Its project pipeline includes the rebooting of its once mothballed Obuasi operation in Ghana, a mine that at one point had been illegally occupied by an army of artisanal miners.

It’s also not a bad time to be a gold executive. The commodity’s price is just below $1,800 an ounce. That’s about 13% below its record peak of more than $2,000, scaled in August last year, but still high by historical standards and a profitable price for producers.

“As an economist, I’m thrilled to be in gold,” Calderon told Business Maverick in an interview. “They’re printing money like there’s no tomorrow. I think it is the best commodity to be in.”

One of the reasons for this state of affairs is because central banks have been basically printing money.

As an economist — with a PhD from Yale — Calderon’s background for a top mining executive is not run of the mill. Typically, they are either accountants, engineers or geologists.

“I am an economist, but a very mathematically oriented economist. So I deal in numbers… that is a very useful framework for understanding companies,” he told Business Maverick.

And crunching the numbers seems to have led Calderon to the conclusion that AngloGold’s growth and future earnings for now lie with its existing operations. He said his priorities were “organic growth and doing the basics right. My focus is internal”. So there will be no explosive acquisition drive.

He said that while reading analyst reports on the company, he was struck that they were not giving projects which he regarded as promising the credit they deserved, which weighs on the company’s ratings and leads to it being undervalued, in his view.

“Why are projects that are important not being recognised by the market? There is something we need to do better… but I see it as an opportunity. The best way of adding value to AngloGold is through internal organic management,” Calderon said.

On the issue of the London listing, he said it was “part of the suite of options contemplated in the past… to deal with the issue of fair value. I’m just saying that at some point in the future we will have to address this. But I think there are a lot of more pressing priorities.”

Calderon will be dividing his time between South Africa, Denver and Perth for his first year at the helm, which starts 1 September. That at least means he won’t have to go through the agony of dealing with Home Affairs for a work or residency permit. Such a first-hand experience with South Africa’s failing state may have prompted a listing move to London sooner rather than later. DM/BM