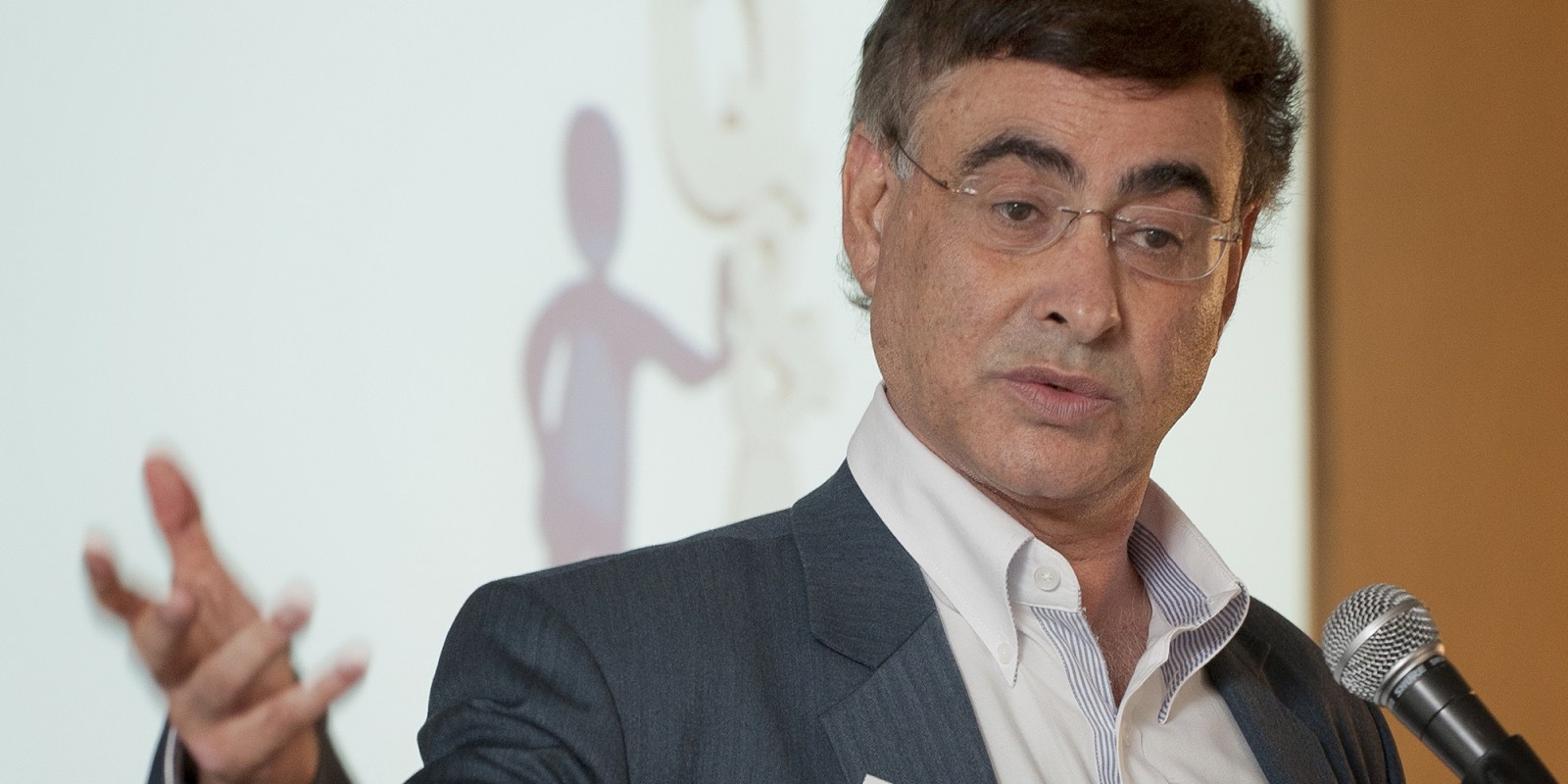 It was a wonderful week of significant legal developments in South Africa. Most importantly, former #Presidunce Jacob Zuma is going to jail.

Breathe out and read that again. The patron of State Capture, the wilful subverter of our country’s hard-fought-for democracy, the lapdog of the Saxonwold shebeen, will go to jail. Next week.

It would obviously be better if it were for the more heinous crimes he has overseen, but as my late English other-mother Wendy liked to say, quoting that great Briticism: “That will do wek.”

Orange is the new Umshini wami.

It even has its own Wikipedia page. And a Die Antwoord video remix, which – as fate would have it – I saw the premiere of in 2011 at the South by Southwest (SXSW) conference in Austin, Texas.

Zuma’s almighty slap down by the Constitutional Court is a small gesture of justice, in the grand scheme of the looting, but it is what the country needs. To see the man who sat at the centre of a vast network of patronage and corruption go behind bars – just as much as his imperious sense of impunity will be locked away – is the pick-me-up us bedraggled South Africans need and deserve.

It sends a powerful symbol to the corrupt cohorts who still steal emergency personal protective equipment procurements or deep-clean Gauteng schools that they are not beyond reach. Not if the former president of the country can be held to account – for a mess entirely of his own making, it must be added.

And it sends as powerful a message across Africa where former presidents are treated with deference and seldom held accountable for transgressions during their time in office.

Zuma is being sent to jail for refusing to give testimony about the myriad corrupt schemes he has been implicated in – before a commission of inquiry he himself instituted, albeit after a court judgment ordered him to do so. We have former public protector Thuli Madonsela to thank for that.

Orange is the new Umshini wami.

Tuesday was a great day for another reason. Tech firm EOH confirmed it had served summons, in May, on its previous management to recoup R6.4-billion in losses and damages from astounding corruption through public sector tenders.

It came a day after Deputy Minister of State Security Zizi Kodwa told the Zondo Commission he took a R1-million “loan” in 2015 from then head of EOH’s public sector business, Jehan Mackay. This was while the then ANC spokesperson was experiencing “a time of financial difficulty and would not have been able to secure a bank loan”.

Since the abject inability of the ruling party to pay its own staff on time has become public knowledge – including its inability, amazingly, to root out “ghost workers” on its own books, has also emerged – it seems more plausible.

But that Kodwa feigned ignorance of the stupefying conflict of interest is not. Despite earning R2-million a year as a deputy minister, Kodwa has yet to repay any of the R1-million loan. Meanwhile, this figure – as well as R656,200 spent on accommodation for Kodwa in 2015 and 2016 – were claimed as “expenses” by Mackay for closing the state tenders deals that Kodwa swears he wasn’t involved in.

What is clear from Kodwa’s testimony, and that of former Cabinet minister Malusi Gigaba the week before, is that they do not teach “conflict of interest” at the ANC.

A day later, on Tuesday, EOH confirmed the scoop by TechCentral that it had instituted a civil case against the company’s founder and CEO Asher Bohbot, former CFO John King, Mackay and former Head of EOH International Ebrahim Laher.

We crime-fatigued South Africans are so used to being defeated by the bloodthirstiness of corrupt officials that we forget there is another side to the corruption story.

“It always takes two parties to be corrupt. You can’t steal from yourself,” EOH CEO Stephen van Coller told DM168 this week. The main reason for the legal action was because it was the right thing to do as a company director, said the former banker. “This is what you do, this is your fiduciary duty.”

Clearly having to answer a barrage of criticism about EOH’s former executives and the damage they wrought, Van Coller emphasises that “businesses aren’t corrupt; people are. EOH the legal entity was not corrupt; it was those people.”

Looking back on this poisoned chalice of a job – which came with a R1.6-billion corruption hole he would only discover later – he gave a deeply philosophical answer. “Anyone who tells you that happiness is the aim of life … it’s garbage.

“You actually have to have purpose. Although it has been massively difficult and stressful and frustrating, it had to be done.”

The feedback from EOH’s 6,200 staff has been “really uplifting”, he adds, as has been the commendations from partners and customers.

He tells a heart-warming anecdote about a recent meeting with the senior executives of a potential new EOH client. As they sat down for the inaugural meeting, these executives thanked him and his team for what they had done to address corruption. “That’s a good start,” he smiled. “I used to be in coverage in banking and not one person ever said that.”

Courage in the face of adversity, and personal reputation damage, is what this country needs more of. Just ask André de Ruyter. DM168