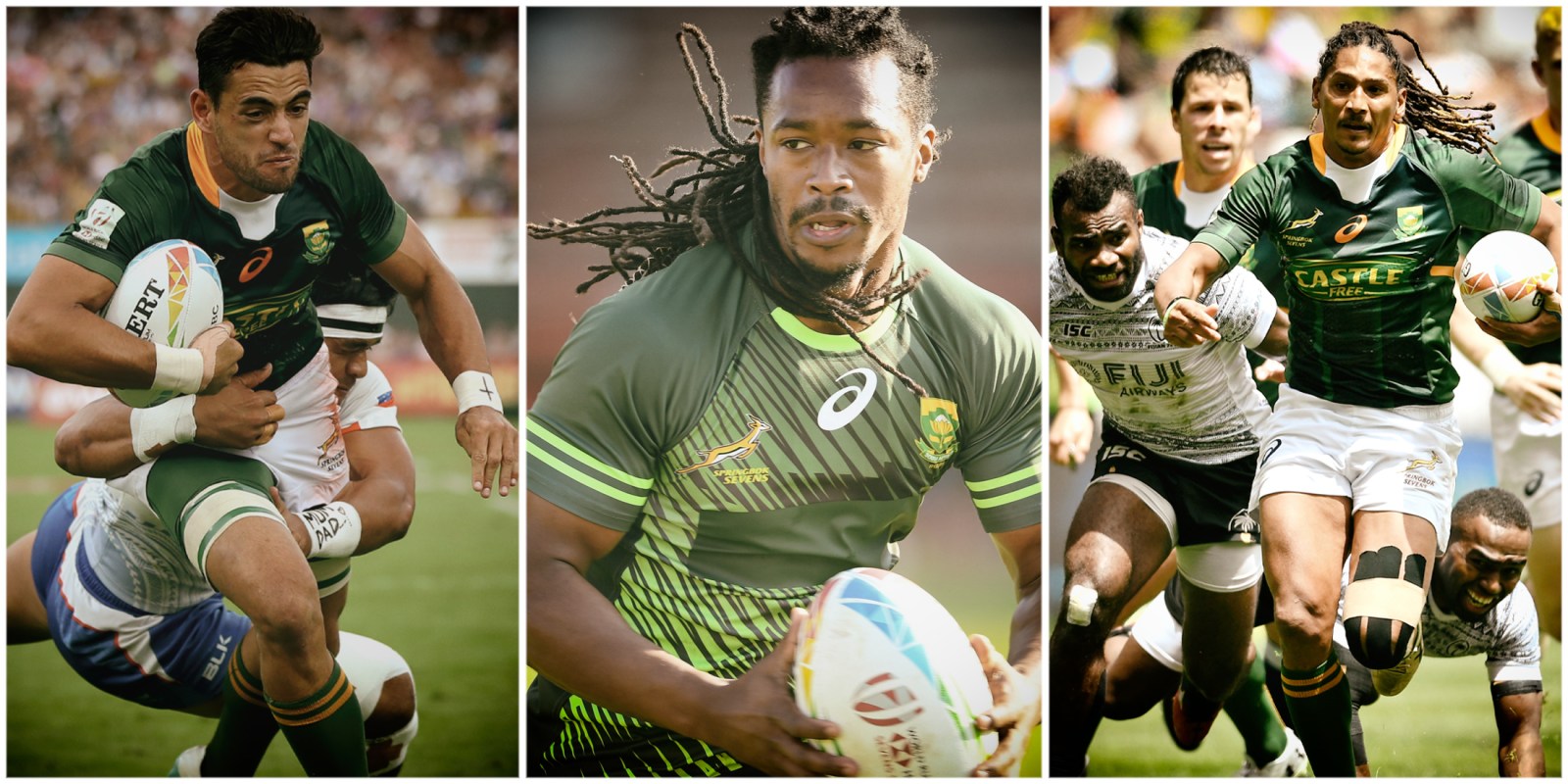 Olympic bronze medallist Justin Geduld is set for a second Games, while the experienced duo of Branco du Preez and Chris Dry have been also included in coach Neil Powell’s rugby sevens squad.

The dozen-strong army that will represent South Africa in the rugby sevens competition at the 2020 Tokyo Olympics has been named.

The squad was announced as part of the last contingent of athletes travelling to fly the South African flag in Japan in a couple of weeks.

Du Preez and Dry – who went to the 2016 Rio Olympics as travelling reserve but did not get a chance to play – are South Africa’s most experienced World Series players, with 75 and 74 tournaments respectively. Geduld has played in 50 World Series tournaments.

Siviwe Soyizwapi has been named as captain and will resume his leadership role in the squad, while Ruhan Nel will travel to Tokyo as a back-up player, much like Dry did in 2016.

“We have a good mix, I believe. There are the very experienced guys such as Branco, Chris and Justin, but also younger guys in JC Pretorius and Kurt-Lee Arendse who bring a lot of energy,” said Powell of his selections.

“We looked at experience, and particularly sevens experience, when we made the final call,” Powell explained. “In once-off tournaments such as this one, you need all the experience you can get.”

Powell’s men will be looking to improve on the bronze medal they won when this format was introduced at the Olympics five years ago.

They are grouped in Pool C and will face Ireland, Kenya and USA in the pool phase.

“It is a very challenging group, no doubt,” said Powell. “The Kenyans are very physical, the USA showed how good they are when they finished second in the World Series a while back and Ireland have shown they can beat any team on the day.”

Despite the obvious respect for their opponents, the Blitzboks are still aiming to end the pool stage at the top of the pile.

“The top eight teams will go through to playoffs, which means the top two in each group and two best third-placed teams will make it. Our aim will be to top the pool because then you control your own destiny. We will then be ready for whatever the playoffs deliver,” stated Powell.

The pool phase of the competition will commence on 26 July at Tokyo stadium. Before that, Powell’s men will spend a week in the city of Kagoshima, where they will fine-tune their preparations for the competition. DM