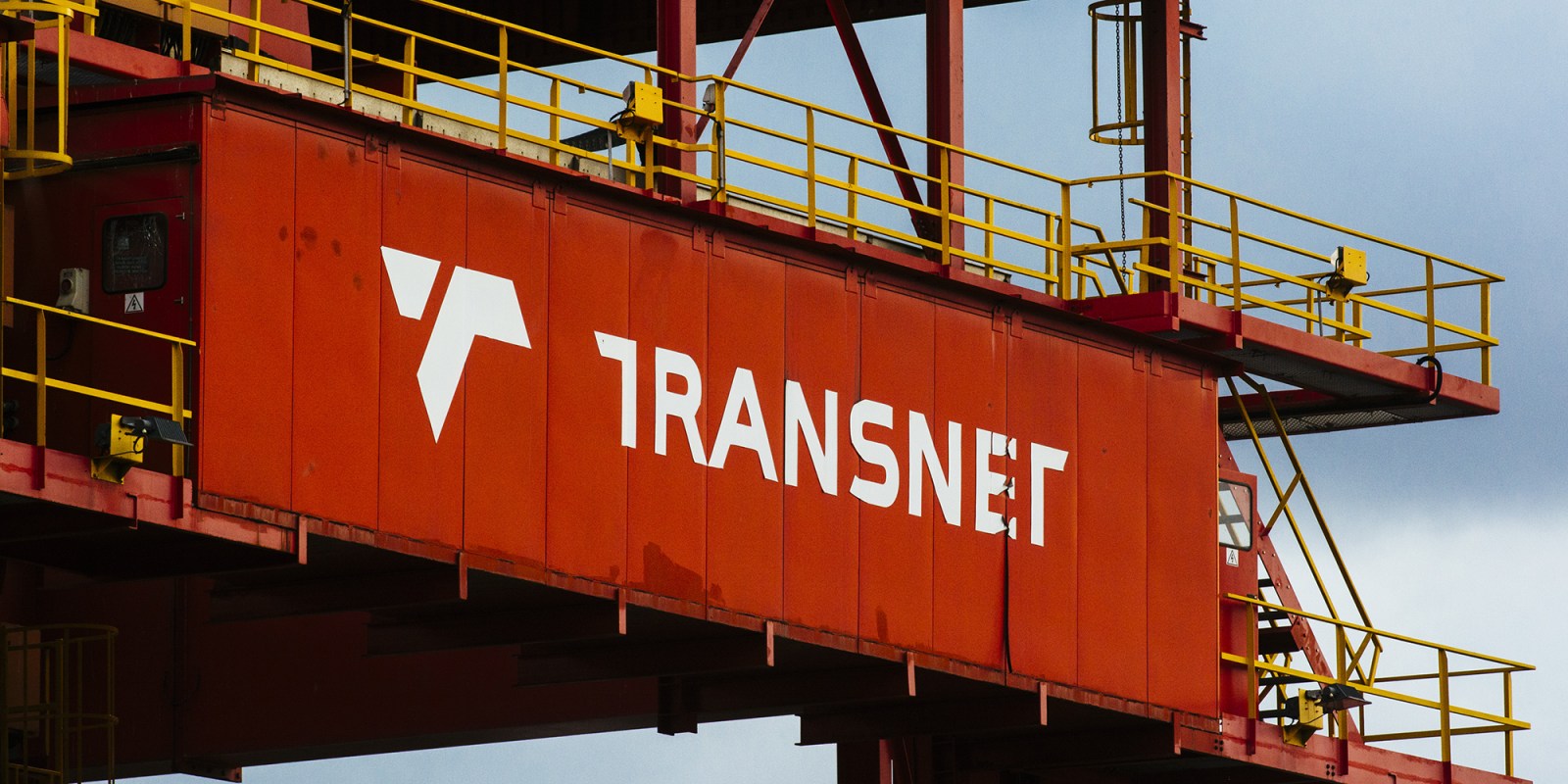 Transnet, South Africa’s freight and logistics utility, last week concluded a 5% wage increase with labour unions following months of tense negotiations and avoiding a strike in the sector crucial to the country’s export push. But the state firm faces an even more existential threat as it battles to protect its rail work from copper-hungry crime syndicates.

Transnet had been in wage negotiations with the South African Transport and Allied Workers’ Union (Satawu) and the United National Transport Union (Untu) since 2020.

The unions initially wanted an 8.5% salary increase, while Transnet was only offering 3%. The deadlock, with the unions threatening to call a strike, eventually led the parties to enter mediation, with the facilitator proposing a 4% increase – this too was rejected by the unions that, together, represent more than 40,000 workers, or 80%, of Transnet’s workforce.

“We have confirmed the deal with Transnet management for an increase of 5% across the board, but it’s only for one year,” said Satawu secretary general Jack Mazibuko in a telephone interview.

“We were hoping to get 7%, but due to the intense engagements and the finances presented to us by Transnet management, we ended up agreeing,” said Mazibuko.

Untu also confirmed the 5% increase to basic salary for Transnet workers. Untu added in a statement that no forced retrenchments would be pursued by Transnet over the one-year duration of the agreement. Unions and state firms typically have three-year wage agreements.

Last year, at the height of Covid-19 and the economic fallout that ensued, Transnet issued section 189 notices to some workers – the labour negotiation process that precedes retrenchments – in a bid to cut costs.

Transnet slumped to a 35% net profit loss in 2020. It stands to show an even deeper profit gap when it publishes its full year results later this year, as a result of the massive damage to stations and railway tracks. Cable theft and vandalism of Transnet assets peaked during the strictest periods of last year’s lockdown.

The damage to South Africa’s rail network, the most advanced on the continent and key to getting minerals like coal, platinum and agricultural products to export destinations in South Asia and Europe, risks wrecking the country’s already fragile economic recovery by robbing it of the sorely needed windfall from mining and agricultural sales.

Satawu’s Mazibuko and Untu secretary-general Steve Harris told Business Maverick they were currently in discussions with Transnet management over how to deal with the damage. Mining giants Kumba Iron Ore, Exxaro Resources and Tharisa have all previously said Transnet’s struggle to move its commodities will cost them billions of rands in lost profit. BM/DM