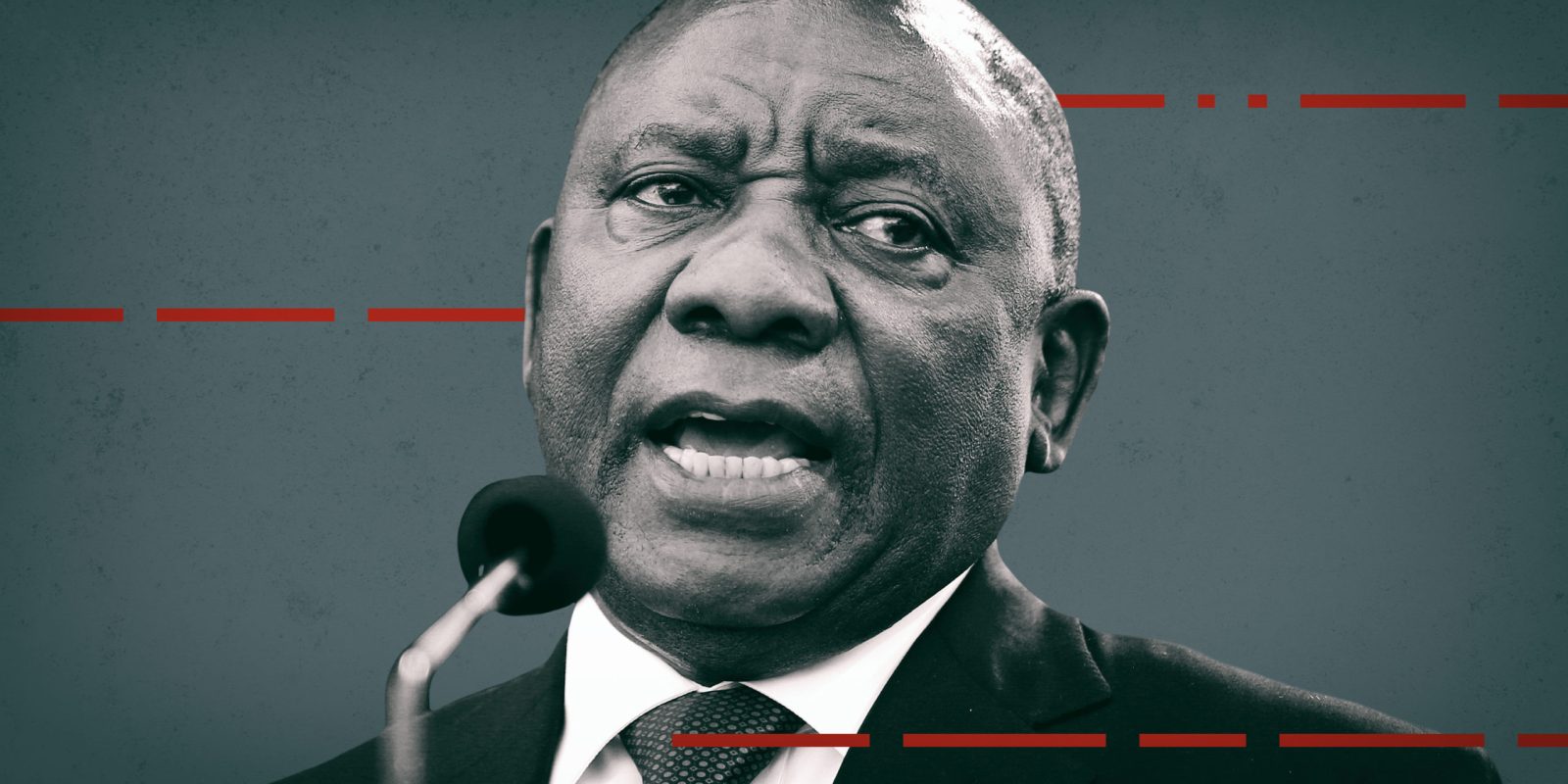 The reality is that despite surging commodities prices, the investment environment in SA’s mining sector is sour at best. The policy framework is a shambolic mess and the state’s capacity to enable the sector has gone right off the rails.

President Cyril Ramaphosa’s latest weekly newsletter focused on the stellar performance of South Africa’s mining sector, which is riding the wave of an unfolding commodities boom. His calls to “grasp opportunities that exist in this sector” and boost investment along the mining value chain show a stunningly poor grasp of the reality of the investment climate.

For a newsletter focused on South Africa’s mining sector, the president made some revealing omissions.

There was no mention whatsoever of Rio Tinto’s decision last week to pull the plug on its Richards Bay Minerals (RBM) operation in the face of violence and thuggish criminality which the police “force” of this failing state is seemingly powerless to stop.

Also missing was the fact that the tender for a new online mining cadastre to replace the useless Samrad system for logging mining rights applications has yet to be issued. Thabo Mokoena, the director-general of the Department of Mineral Resources and Energy (DMRE), told an investment conference on 1 June that it would be issued the following week. Telling investors one thing and then doing another is not exactly a way to woo them, especially when there is already a yawning “trust deficit” between the industry and the regulator.

The Samrad train smash is a key reason behind a backlog of applications for mining and prospecting rights that numbers over 5,000. That also went curiously unmentioned in the president’s letter. So did the ongoing court battles over issues related to the Mining Charter, notably the thorny matter of “once empowered, always empowered”.

The reality is that despite surging commodities prices the investment environment in South Africa’s mining sector is sour at best. The policy framework is a shambolic mess and the state’s capacity to enable the sector has gone right off the rails.

That did not stop the president from hoisting the sector’s sails.

“Rising global metals prices will play a significant role in accelerating our recovery from the pandemic downturn. In addition, they open up a host of new opportunities in the mining value chain, boosting the fortunes of the mines themselves and with them the suppliers of capital goods and the options for beneficiation,” Ramaphosa wrote.

“We need to ensure that the returns from mining are used to promote more employment-friendly activities, and that they empower mineworkers and mining communities. Now is the time to facilitate investment along the mining value chain to promote broader job creation, small business development and growth in dynamic new industries.”

This is myopic dribble that bears no relation to the reality on the ground. Projects that could fulfill this vision have been torpedoed by the failure of the state that Ramaphosa heads.

Two years ago Rio Tinto halted a planned $465-million expansion project at RBM in the face of community protests and general insecurity. In May its general manager, Nico Swart, was shot dead on his way to work, and the situation has grown more volatile since, leading Rio to pull the trigger and mothball RBM completely for now. The operation employs more than 5,000 people and contributed R8-billion to the economy in 2020. It also spent more than R1.5-billion on procuring services locally last year and R500-million on its communities.

How do you “facilitate investment along the mining value chain to promote broader job creation” when mining companies are halting massive investments and mothballing huge operations because of raw intimidation?

The president did mention one welcome initiative, which was effectively driven down the DMRE’s throat.

“Our recent decision to facilitate private generation of electricity up to 100MW demonstrates the kind of smart measure that we need,” the president wrote.

Indeed it is, and that is why it has been widely applauded, though it has yet to be implemented. But other “smart measures” are urgently needed, such as a police force that can actually do its job and a DMRE that is capable of processing mining applications in an efficient and transparent manner that does not give rise to suspicions about corruption.

“Let us grasp the opportunities that exist in this sector so that mining can help guide our path to a more inclusive and equitable economy,” the president concluded.

As Business Maverick’s Tim Cohen has noted in an editorial: “RBM’s main product is titanium dioxide, used in pigments. Chinese companies have different ways to produce it, and when supply disappears buyers go elsewhere.”

That means they will be reluctant to renew contracts with their South African source which has proven to be completely unreliable.

The opportunities that Ramaphosa refers to are going up in smoke like the tyres that protesters burn, so there are fewer and fewer to grasp. The president, or his advisers, do not seem to have a solid grip on this reality. DM/BM