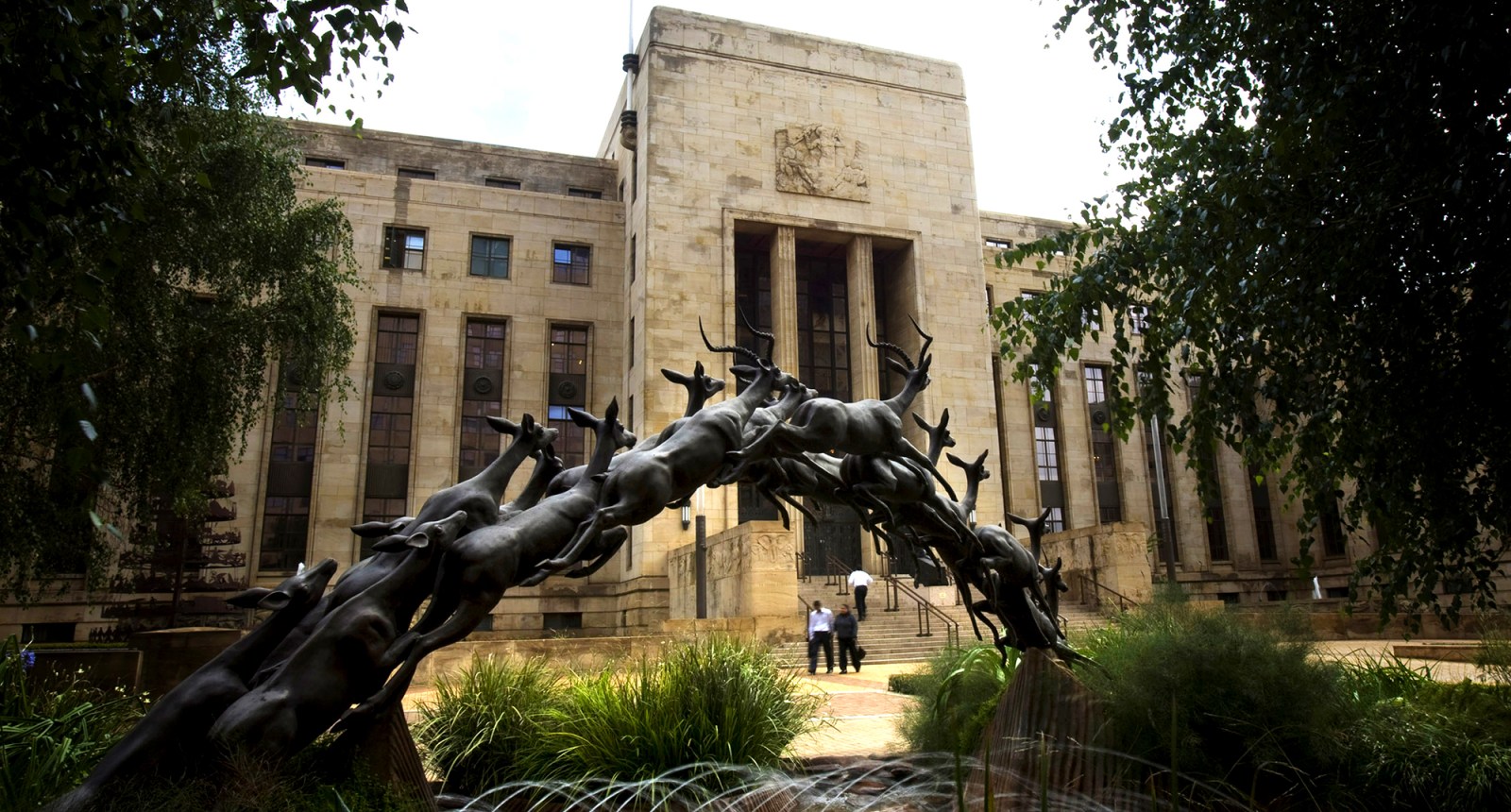 The class action, representing more than 100,000 Zambians, was filed in the Gauteng Division of the High Court in October last year by Mbuyisa Moleele Attorneys and UK-based law firm Leigh Day, which has an impressive track record of taking on mining companies over human rights issues.

A key witness in a class action filed against Anglo American over allegations of lead poisoning at a lead mine the group once had a role in has said in an affidavit that company officials were aware decades ago of the toxic risk the operation posed to employees.

The allegations were made by Dr Ian Lawrence, who worked at Kabwe from 1969 into the 1970s.

“The mine’s management was certainly aware of the risk of lead poisoning to its employees; the blood levels of all staff were checked regularly,” Lawrence, who is now 83, said in his affidavit.

He said that in November of 1969 he became “deeply concerned at the number of deaths amongst children under the age of five in the residential township where employees lived, particularly of children between one and three years old”.

Lawrence said that while child mortality rates in the area were high to begin with because of malnutrition, measles and malaria – basically, poverty – it appeared to him that the death rates were higher among children living in the mining community. So he took about 500 samples of blood over several weeks from children under five who visited the township clinic.

On this issue, the World Health Organization notes that “there is no known ‘safe’ blood lead concentration”.

Lawrence attributed the high levels of lead concentration in the blood samples taken from the children to dust from the mine that was blown into the township.

He said that Anglo American’s Lusaka office had received his report on the matter, but it seemed to have generated little discussion.

The class action, representing more than 100,000 Zambians, was filed in the Gauteng Division of the High Court in October last year by Mbuyisa Moleele Attorneys and UK-based law firm Leigh Day, which has an impressive track record of taking on mining companies over human rights issues. It is the latest in a spate of lawsuits in recent years that aim to hold the mining industry accountable for “legacy issues” and misdeeds from the past, and comes at a time of heightened shareholder awareness around ESGs – environmental, social and governance issues.

The lawsuit alleges that generations of children have been poisoned by widespread lead contamination in the soil, dust and water of the area, which emanated from the Kabwe mine.

The Kabwe mine, in central Zambia north of Lusaka, was once one of the world’s most productive lead mines. It was transferred in the 1970s to ZCCM, a state-owned Zambian mining company as part of then-president Kenneth Kaunda’s nationalisation drive.

Anglo, for its part, is seeking a second extension before filing its reply on the grounds that it has not been able to gain access to critical documents. Its application for the extension is being heard early this week.

Anglo maintains that it was never the majority owner in the asset or the operator and that its main role was providing services to the operation, and so it is not responsible for the situation.

“The mine operator was Zambia Broken Hill Development Company [ZBHDC], so matters relating to the operation of the mine, including employee health, would have been its responsibility. Conflating ZBHDC with Anglo American is simply incorrect,” the company said in an emailed response to queries about Lawrence’s testimony.

“As an overall observation, though, there are a number of factual errors in Dr Lawrence’s statement, perhaps not surprisingly given the passage of time and his own admission that he is not certain of many details. These errors include the fact that certain individuals that he names were not, in fact, employed by Anglo American,” Anglo said.

The company has signalled its intention to defend itself against the allegations. Meanwhile, a toxic legacy of lead, it seems, is still claiming victims in Zambia. DM/BM