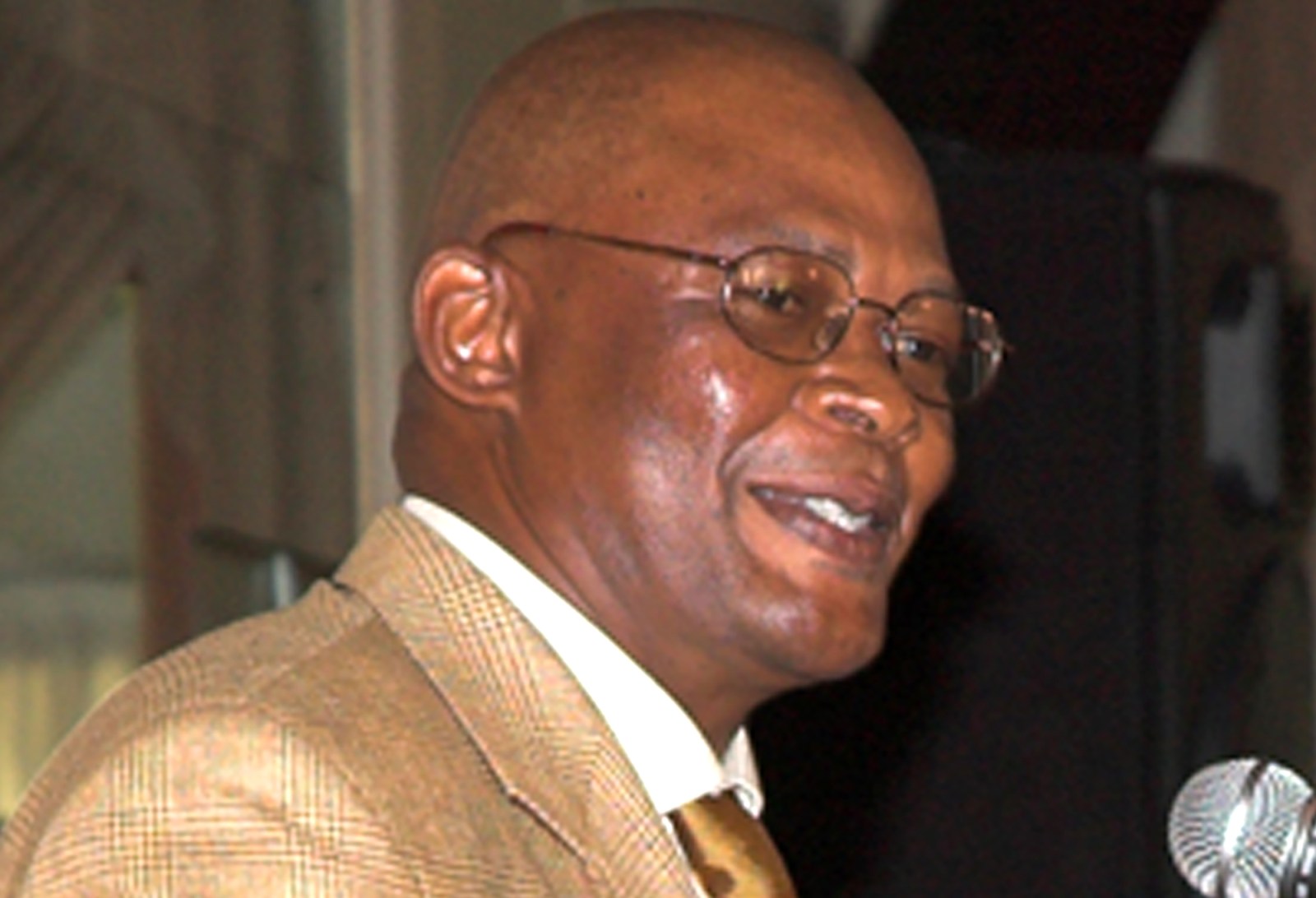 Jacob Zuma’s application for a stay of execution of his arrest, ‘should... not be entertained. It is, in its bare form, just a stratagem on [his] part to avoid the inevitable – serving his prison sentence.’

The State Capture Commission has told the Pietermaritzburg High Court, which will hear virtually an application brought by former president Jacob Zuma on Tuesday for a stay of execution of his arrest, that the court “lacks the requisite jurisdiction to entertain this matter”.

Commission Secretary Itumeleng Mosala further said in an affidavit filed with the court that Zuma’s application to the provincial court “is a continuation of a pattern of abuse by [Zuma] of the court process” and that the “courts should not entertain such abuse any longer”.

“[Zuma] simply refuses to comply with orders lawfully issued against him. That is his modus operandi,” said Mosala.

He said that while the court does have jurisdiction to stay or suspend court orders, this jurisdiction extends “only to its own orders”.

“It cannot rescind, vary or stay the execution of orders issued by any other court, particularly a higher court. To suggest otherwise would wholly undermine the hierarchy of our court system, as prescribed in the Constitution. Only the Constitutional Court has the jurisdiction to grant the order that the applicant invites this court to grant,” said Mosala.

See earlier report here: Zuma tells his supporters he’s a prisoner of conscience and is prepare to fight the ‘injustice’.

Zuma had until Sunday to hand himself over to the Nkandla Police Station and be transported to the Westville Correctional Facility in Durban, where he is set to serve 15 months of imprisonment for contempt of court. Should he fail to hand himself over, the SA Police Service has until Wednesday to arrest him.

However, on Friday Zuma made an application to the ConCourt to hear an application for rescission of the sentence, or at the very least a more lenient punishment. At the same time, he made the application for stay of execution of his arrest to the Pietermaritzburg court.

While the ConCourt has agreed to hear Zuma’s rescission application on 12 July, this does not automatically stay his arrest.

The other respondents in the matter to have the arrest stayed or interdicted are the police minister, national commissioner, and the president. Zuma’s senior counsel, advocate Dali Mpofu, told the media on Sunday night that all three had filed notices to abide, meaning they will accept the court’s decision.

In Mosala’s affidavit, he argues that Zuma’s application for rescission under Rule 42 of the Uniform Rules of Court does not apply, as Zuma had elected not to participate in the contempt of court hearing at the apex court.

He said that to comply with Rule 42, Zuma must show that either his conviction was the result of fraud or error, that new evidence had come to light, or the order was granted by default.

“The applicant does not show these grounds. His rescission application bears no prospects of success because it does not even get out of the first blocks. This application for a stay should therefore not be entertained. It is, in its bare form, just a stratagem on the applicant’s part to avoid the inevitable – serving his prison sentence,” said Mosala.

In its majority judgment handed down on Tuesday, the Constitutional Court found Zuma guilty of contempt for disobeying its order earlier in the year that he appear before the Zondo Commission, chaired by now-Acting Chief Justice Raymond Zondo, to answer allegations from scores of witnesses about his role in the looting of state entities.

Zuma failed to make representations before the court, instead opting to make a series of public utterances.

In his affidavit, Mosala lists events as they unfolded, including the summons issued, when the matter appeared before the Constitutional Court, and public statements released in February and April by Zuma wherein he said he would not participate in any court proceedings or at the commission.

“The applicant has persistently and belligerently refused to recognise and engage in the court processes leading up to the order holding him in contempt of court and imposing a sanction of imprisonment. The applicant has instead chosen to make public statements in which he deliberately and vexatiously undermines the dignity and authority of the courts and the rule of law; and suggests that members of the public should do the same.”

Mosala said Zuma’s rights were not being undermined as the former president claims, and instead Zuma had “gone to great lengths to avoid the consequences of his actions” and had “various opportunities to assert these rights in courts, but either defied or turned them all down”.

Zuma has asked the ConCourt to either rescind or change his sentence, based on his age, health, the Covid-19 pandemic, and that he had received bad legal advice.

Mosala dismissed the “poor legal advice” argument, and said that while Zuma’s concerns about his health and age may be valid, these were issues for the Department of Correctional Services, “including in any application that he may make for early parole”.

“This is the route that all others sentenced to a period of imprisonment would be required to follow,” he said. DM