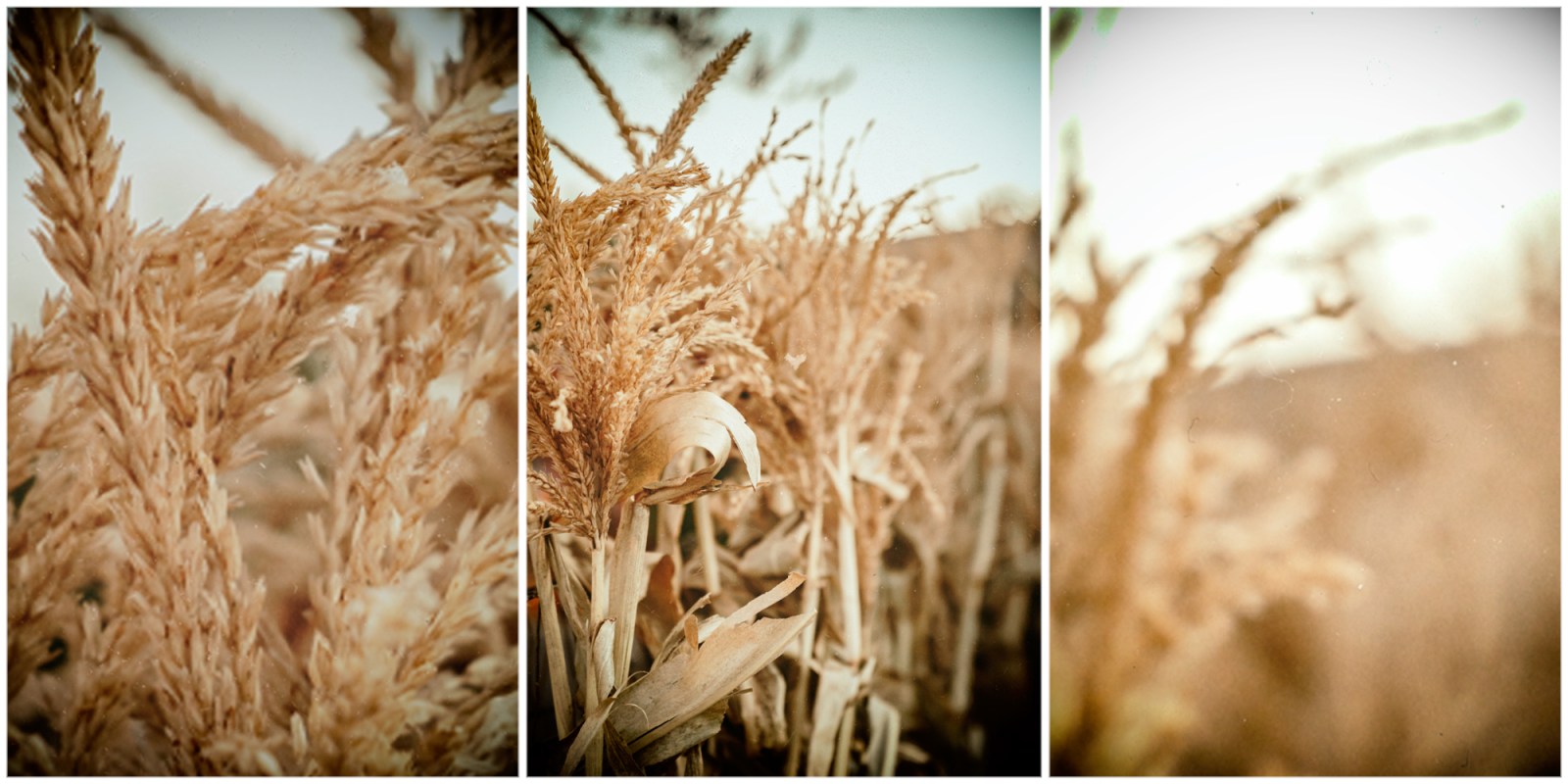 One of the lingering questions over the past few months is why global agricultural commodity prices continue to rise in the face of large production figures? We narrow our focus into a few commodities within the grains and oilseed complex to answer this question.

The explanation for this phenomenon ranges from dryness in parts of South America in the past few months, which affected the crop that the region is currently harvesting, to other weather-related concerns in Europe and North America, where plantings for the new season of 2021/22 are at completion stages. But more fundamentally, the two critical issues adding upward pressure on global grains prices are the lower stocks and expectations of increased grain usage in the US renewable energy industry.

First, the global grains and oilseeds stocks are low as consumption from China and other industrial users in the developed world remained strong over the past few years. This is precisely the case for maize and soybeans. The lower stocks are a catalyst for the knee-jerk reactions we have observed on prices whenever there is news of unfavourable weather conditions in major grains and oilseeds production countries. Such price fluctuations happen even if the weather-related news has minimal impact on actual crop conditions.

More recently, on 24 June, the grains council, in its monthly update of the global grains and oilseeds production forecasts for the 2021/22 season, reinforced a broadly optimistic view of an annual uptick in production of all major grains and oilseeds. For example, it forecasts the 2021/22 global maize production at a new peak of 1.2 billion tonnes, up by 6% y/y. This is on the back of an expected large crop in the US, Brazil, Argentina, Ukraine, China, EU and Russia. A vital clarification here; the South American crop will only be planted in October for the 2021/22 season, so there is some level of uncertainty in these estimates worth keeping in mind.

Now to the point of stocks, the IGC forecasts 267 million tonnes, which might seem roughly unchanged from the 2020/21 season, but well below the previous seasons when stocks were over 300 million tonnes. This is because of firmer consumption in the global feed industry, primarily supported by China, as we previously stated. Other major crops – wheat, rice and soybeans stock levels – are somewhat better placed than maize.

Second, renewable energy has created a positive sentiment in the grains market with hopes of a potential increase in US ethanol production. Some background on this issue: in the run-up to the US elections, Joe Biden’s supporting views of renewables and biofuels industries was a key part of his campaign. After his election, with a new climate-driven administration, the Jobs Plan was released on 31 March. This plan aims to create jobs and rebuild infrastructure, and it was anticipated that biofuels could play a prominent role in this. The plan, however, only briefly mentions biofuels and ethanol stakeholders in this industry noted that it was disappointing that the role of low carbon fuels such as ethanol didn’t feature more prominently.

More recent developments in the US are a political tug of war between oil refineries and ethanol producers. Oil refineries are lobbying for relief measures from the Renewable Fuel Standard. This policy requires increased amounts of renewable fuel to be blended into transportation fuel each year, and it is estimated that 40% of the US maize crop is used to produce ethanol which is then blended in as renewable fuel. The battle between “big oil” and “big corn” could play a decisive role in price direction in ethanol and global maize markets over the coming months. Expectations are that a global drive towards renewables would provide price support for ethanol and maize over the longer term.

In sum, the expected large harvest could eventually lead to a slight softening of prices compared with the prior six months. In May 2021, the FAO Global Food Price Index averaged 127,1 points, about 40% higher on a y/y basis. This, of course, could be except for maize, whose lower stocks continue to keep prices sensitive to any weather-related concerns, even if they are inconsequential to the fundamentals. Looking long term, while prices could soften somewhat in the near term, the new equilibrium will most likely be fairly higher than the lower levels of the past couple of years when the drive towards renewables wasn’t as strong as at the current moment where climate change is a priority worldwide.  BM