Fact file: What you need to know about the Covid-19 Delta variant 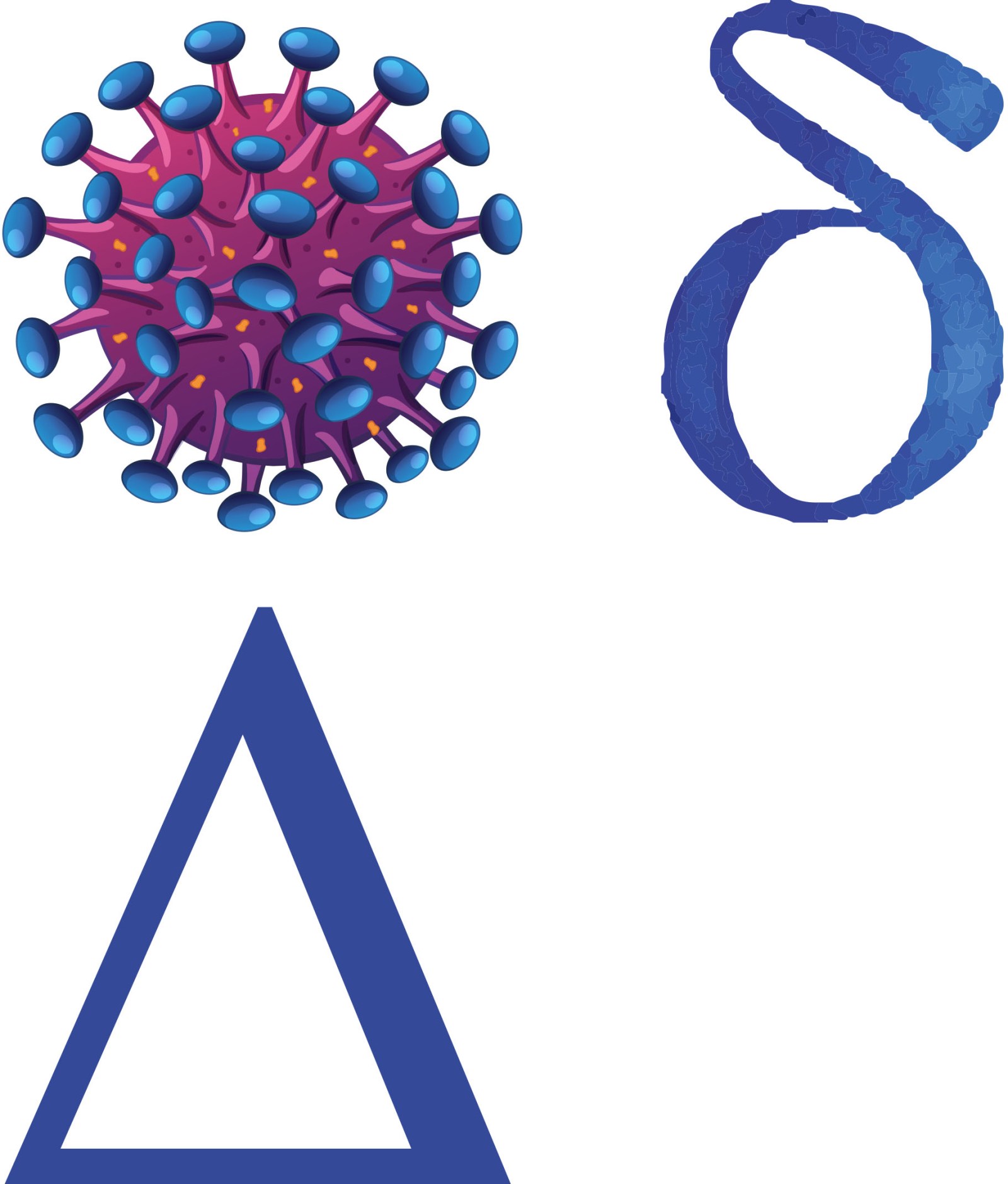 The Delta variant is spreading rapidly in South Africa. But what is it, and how does it differ from the old strains of Covid-19?

What is the Delta variant?

It is one of a number of Sars-CoV-2 strains named by the World Health Organization (WHO). Technically, Delta is B.1.617.2. The “South African variant” was B.1.351. Delta originated in India, but it’s less problematic to assign it a Greek letter than to call it “the Indian variant” – health authorities have wised up to the fact that naming variants after specific nationalities is a recipe for creating stigma and fuelling xenophobia.

Delta was first sampled in India in October 2020, according to the WHO. It has now been detected in 85 countries and is dominant in many. In the UK, Delta is now responsible for more than 90% of new infections. The National Institute for Communicable Diseases (NICD) said the data shows that in June the Delta variant accounted for 45% of infections in South Africa.

Where is it spreading?

The NICD calls Gauteng “undoubtedly the epicentre of the resurgence”, and says data suggests Delta accounted for 53% of infections in the province in June. It has been detected in at least five provinces so far.

When did it appear in South Africa?

How is it different?

In a number of troubling ways. It has increased transmissibility – a greater ability to infect. After infection, the disease course is more severe, and it presents a greater risk of hospitalisation.

This increased transmissibility, says Friedland, “explains why we have seen whole families, school-going children and younger people testing positive, and why we have now seen the admission of patients in their twenties and thirties”.

Also concerning is that just one vaccine dose does not prevent infection with the Delta variant. Data coming out now shows that unlike with the other strains, two vaccine doses are necessary for protection. The good news is that when you have two doses, “Covid-19 vaccines remain highly effective in preventing severe disease after Delta variant infection,” says the NICD.

Those who aren’t fully vaccinated should take increased precautions. In the London Review of Books, clinician Rupert Beale put it starkly: “Delta is much more transmissible than the original variant, partially evades immunity and probably causes more severe disease.”

Does Delta have different symptoms compared with the old variants?

In a presentation given to the Department of Health last week, Prof Tulio de Oliveira and Dr Richard Lessells stated that some evidence from the UK suggests that the symptom profile could be slightly different. The most prominent current symptoms are reported as being headache, sore throat, runny nose and sneezing. They caution, however, that more work is needed to confirm this.

This is not clear. “While a virus’s potential to transmit can sometimes heighten its propensity to kill, the two are by no means inextricably linked,” The Atlantic reports.

It’s difficult to internationally measure the virulence of different strains because different countries can have different criteria for admissions to hospitals, and can record deaths more or less accurately. It’s also possible that people can die from a particular strain simply because the healthcare systems get overwhelmed, rather than because the strain itself is so deadly.

If I was previously infected with Covid-19, am I immune to the Delta variant?

Unfortunately not. The NICD warns that reinfection with the Delta variant is possible “due to waning of immunity”.

Why has Gauteng been so hard hit in this wave?

This is the billion-rand question. It has been suggested that travel between Johannesburg and India may have played a role, and government has been criticised for not opting to suspend travel from India once reports about the Delta variant emerged in late 2020.

Richard Lessells and other scientists have proposed that because Gauteng was not too badly hit by the second wave, fewer people have any sort of immunity. The arrival of winter is also likely to be a contributing factor, because more people spend time indoors in South Africa’s most densely populated province.

Like the rest of the country, Gauteng’s vaccination programme is also progressing far too slowly. Data from cellphone companies also show that people have become far too relaxed about moving around, compared with the first lockdown in 2020.

How many new strains are we likely to see after this?

It all hinges on vaccination. The more people vaccinated, the less chance the virus will have to evolve new strains, until eventually it becomes no more virulent than a seasonal cold: annoying, but not usually life-threatening.

How can I avoid infection?

The NICD stresses that “compliance with non-pharmaceutical interventions cannot be emphasised enough”.

In other words, keep washing and sanitising your hands, wear masks, maintain a physical distance of 1.5m from others, and avoid gatherings – which have largely been prohibited under Alert Level 4 lockdown restrictions anyway.

When your turn comes, register for the Covid-19 jabs and attend your appointments to receive them.

As a result of the spread of the Delta variant, the WHO has reiterated its advice that even people who have received both Covid-19 vaccinations should continue to wear masks indoors. DM168