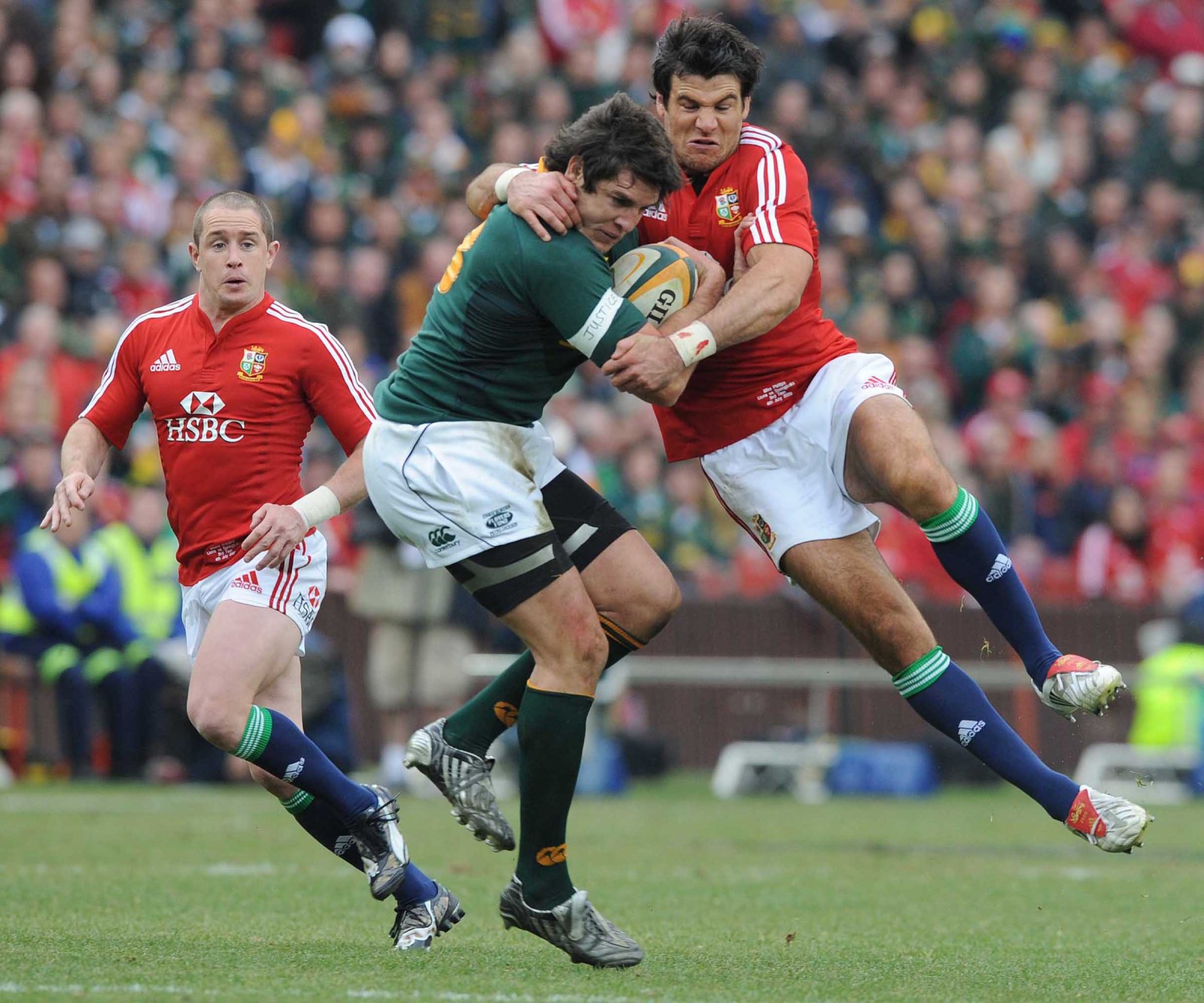 Although foul play should always be punished, past and present players have questioned whether accidental or unintentional incidents warrant the kind of sanction that can influence big games.

Past matches between the Springboks and the British & Irish Lions have showcased the most gladiatorial aspects of the sport. That said, much has changed since the Lions last toured South Africa in 2009. It’s fair to say that the coming Tests may not live up to the physical hype.

Rising concerns over concussion and related diseases that affect players during and after their careers have led to a revision of the laws that govern the tackle. Most have welcomed a move towards a safer game, but the debate over the harsh sanctions for what amount to accidental transgressions rages.

What’s more, the implementation of these rules has varied from official to official and from league to league. Until recently, the referees appointed for three Tests between the Boks and Lions – namely Nic Berry (Australia), Ben O’Keeffe (New Zealand) and Mathieu Raynal (France) – were involved in different domestic tournaments where there appear to be slightly different approaches to the current tackle sanctions.

Controversial calls have long punctuated matches involving the composite side from the northern hemisphere. The Lions maintain that the result of the 2009 series – which was 2-1 in favour of the Boks – would have been different if Schalk Burger was sent off for foul play in the second Test.

Burger was shown a yellow card in the first minute of that match after he thrust his hands into the face of Luke Fitzgerald. When the former Lions and Ireland wing was interviewed again about the incident earlier this year, he argued that referee Christophe Berdos should have shown Burger a red card.

The Lions made the most of the dynamic flanker’s absence, putting 10 points on a 14-man Bok side. Once Burger returned, however, the Boks hit back and went on to win the game. In doing so, SA took an unassailable 2-0 lead in the three-game series.

At the time, many felt that the incident warranted a red card. World Rugby’s decision to ban Burger for eight weeks lent some substance to the argument. If a similar offence was committed today, no referee would hesitate to send the offending player for an early shower.

Rugby a complex and physical game

The Fitzgerald interview in The Times of London included a current referee’s assessment of that Test played at Loftus Versfeld 12 years ago.

When asked to apply the current rule set – which results in harsher sanctions for high and reckless tackles – the official handed out three red and as many as 14 yellow cards for various transgressions. It’s an exercise that highlights how much the game has changed.

Although foul play should always be punished, past and present players have questioned whether accidental or unintentional incidents warrant the kind of sanction that can influence big games.

Last December, Springbok and Bulls No 8 Duane Vermeulen expressed his frustration after his teammate, Jacques van Rooyen, was shown a yellow card in a Currie Cup game against the Sharks. Earlier in that fixture, Sharks centre Marius Louw was sent to the sin bin for a similar high-tackle offence that appeared wholly unintentional.

“Should we just play touchies?” Vermeulen quipped, suggesting that a game of touch rugby was the only way to avoid a penalty or card. The implication was that the officials – and indirectly the lawmakers – were not taking the physical and indeed complex nature of the sport into account.

Former Lions and England captain Martin Johnson supports World Rugby’s drive for a safer game. And yet, he feels that common sense should prevail when applying the tackle laws. The current high-tackle framework that’s being employed by referees also needs revision.

“People are looking for reasons to send people off,” Johnson told The Guardian. “A series being won on sending people off or marginal calls is not what it’s about. Referees should judge when someone’s taken a shot at someone’s head, rather than an accidental tackle that’s gone a little bit high.

“If it’s not intentional – for me it’s a penalty and a wag of the finger. I wouldn’t want a member of the opposition sent off for that, thus giving me an advantage. I’d want to win the game 15 against 15.”

Ben Kay, another former Lions and England lock, agrees that lawmakers as well as referees should be sympathetic to athletes competing in a dynamic sport like rugby.

“The armchair pundit will say: ‘It’s easy, just tackle lower,’ but another complexity is you often don’t know who you’re going to tackle until the last second because the attack is doing everything they can to overload your decision-making process with multiple runners,” Kay wrote in a column for The XV.

“When you are in a low body position (like you are when you commit to a chop tackle), it is very difficult to maintain any sort of agility if you suddenly need to adapt to a different ball-carrier.

“So, instinctively, when defenders are in any doubt their height rises slightly.”

World Rugby continues to investigate the correlation between collisions and concussion. The current rule set could be viewed as a trial – and it shouldn’t come as a surprise if it is tweaked and improved in future.

For now, the Springboks and Lions will have to accept that a slightly inaccurate tackle could cost their team a result. It would be a shame if these sides temper their respective approaches to the point where the series is robbed of what makes it special: what legends such as John Smit, Brian O’Driscoll and many others have described as the next level of physicality. DM168