Turning point: Zuma has dug his own grave and can expec...

Turning point: Zuma has dug his own grave and can expect little support, even in KZN 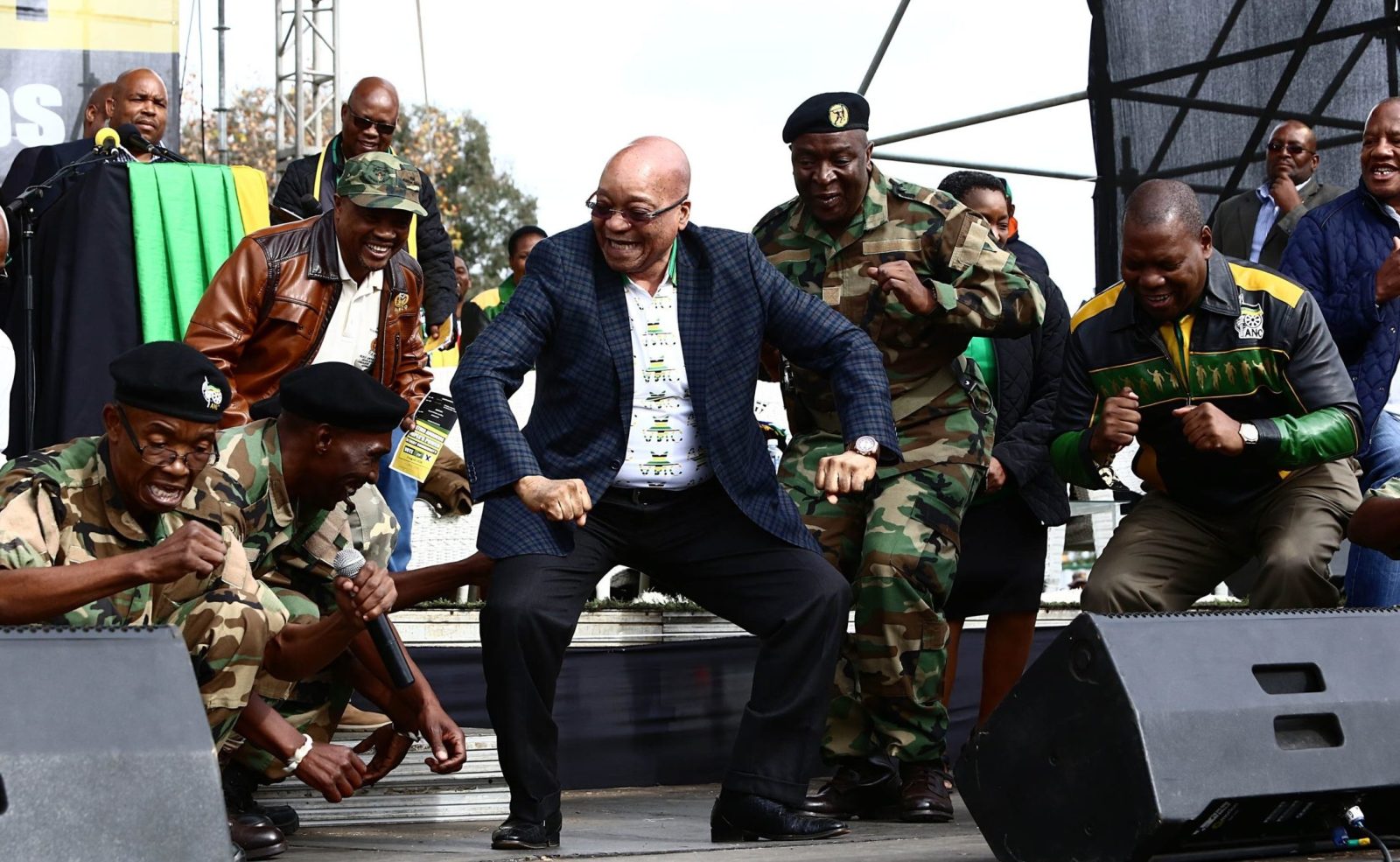 The ConCourt judgment is a definite demonstration that South Africa has not become a complete banana republic.

The judgment of the Constitutional Court against Jacob Zuma is a defining moment in our democracy. The more or less total collapse of the dreams laid out in the Freedom Charter is a direct result of the ANC’s collapse into a kleptocracy in which there was no accountability for even blatant forms of criminal behaviour.

The judgment is a definite demonstration that SA has not become a complete banana republic and that, ultimately, we are all accountable to the law of the land. It is potentially a real turning point. If there can be further criminal prosecutions of rogues in business and government there will be a real chance that we can begin to rebuild the capacity of the state to meet social objectives.

There is also good news from within the ANC. The suspension of ANC Secretary-General Ace Magashule and the removal of Zweli Mkhize from his position as health minister are important steps towards restoring the integrity of the party.

Of course, these important steps forward will be bitterly contested by the kleptocrats in the ANC and their new allies in the EFF. There will be the usual flood of fake news, character assassination and posturing by the likes of Carl Niehaus – who is a national joke rather than a real threat to anyone.

As journalist Niren Tolsi showed, the “Zunami” that b(r)ought Zuma to power was planned in Durban by John Mchunu, the former chairperson of the ANC in the city. As others have noted, during Zuma’s term in office the country was run from Durban, and not Pretoria or Cape Town.

This raises the question of what kind of responses can be expected in Durban, and KwaZulu-Natal more widely. The first point to note is that some of Zuma’s key lieutenants have already been neutralised, including the former eThekwini mayor Zandile Gumede. Zuma’s forces in the party in the city and the region have been seriously weakened.

The second point is that all the posturing and bluster of the likes of Niehaus have never been accompanied by any significant popular mobilisation. There is no evidence at all to suggest that Zuma has meaningful popular support. The Umkhonto weSizwe Military Veterans’ Association (MKMVA) has shown that, as tiny as its forces are, it does have a capacity to perpetrate street violence, namely attacks on foreign nationals. Disgusting as this is, it did not spark violence among the general citizenry. The police could crush the MKMVA in a moment.

But the question of the loyalties of the police is more complicated. There is deep corruption in the police force and powerful people may have a personal interest in opposing the rule of law. Also, Zuma appointed many of his people to the security cluster.

The most important question is where the loyalties of the people lie. There is no doubt that most of our people are utterly nauseated by corruption. Poor communities protest against corruption more or less daily, and although the Congress of South African Trade Unions (Cosatu) went through a shameful period of supporting Zuma, both Cosatu and the South African Federation of Trade Unions are opposed to corruption.

There are few issues in SA in which the poor and the working and middle classes are united. But on the matter of corruption there is a uniform disgust at the likes of Zuma.

There will certainly be a lot of noise on social media, some excessive comments made by the likes of Niehaus and some buffoonery from the MKMVA. But there will not be a mass backlash against the courts and the law from Durban or KwaZulu-Natal.

Zuma dug his own grave with the people. The courts just pushed him into it. DM168

Dr Imraan Buccus is senior research associate at the Auwal Socio-Economic Research Institute and is a research fellow in the School of Social Sciences at the University of KwaZulu-Natal.