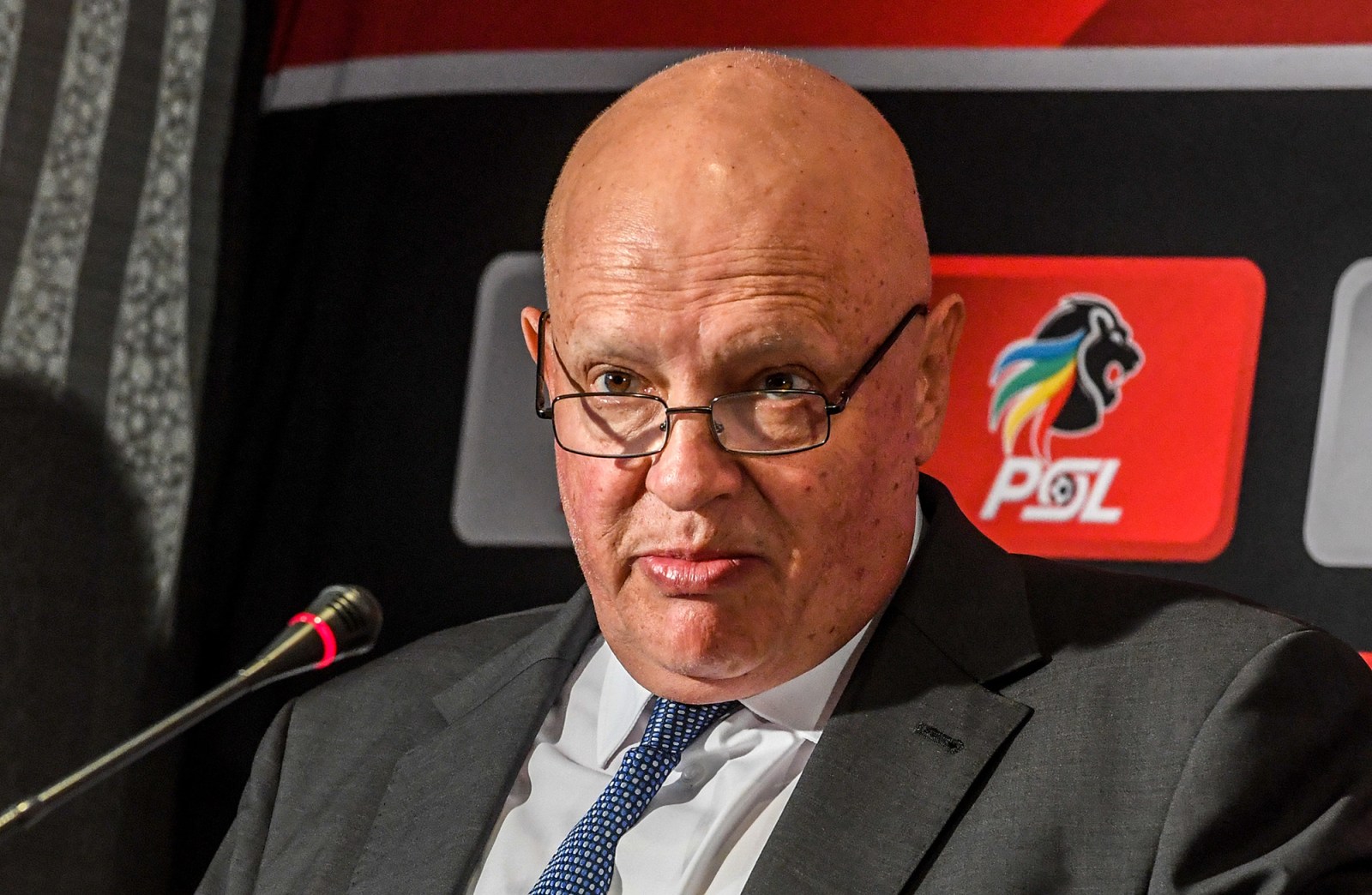 It has been put to the league that the incident that has led to this whole saga with Royal AM and Sekhukhune should have been resolved much earlier.

In the past, the speed at which the Premier Soccer League (PSL) dealt with some cases has seen them come in for criticism. The ongoing controversy around the GladAfrica Championship promotion status has seen questions being asked about why the case took so long to arrive before the PSL disciplinary committee .

In recent years, the PSL has set a bad precedent when it comes to the resolution of such cases. Many high-profile cases have dragged on for much longer than they should have, merely because the turnaround between the time of the alleged offence and the verdict is lengthy.

Some of these verdicts have come towards the culmination of the season, and have left many clubs disgruntled and questioning the timing of certain rulings.

The Royal AM case is the latest

Nande Becker, the PSL’s prosecutor, is responsible for drawing up charge sheets for teams alleged to have transgressed the league’s laws.

“I have the final say in respect to which member clubs, member club officials or players should be prosecuted in terms of the PSL, for misconduct,” Becker told DM168.

Becker says he is currently working on compiling a charge sheet for Royal AM after the Durban-based side failed to honour any of their four fixtures in the PSL’s promotion/relegation playoffs.

According to Royal AM, the playoffs were interdicted by acting judge Justice Nyathi and were not supposed to proceed.

The league contends that the interdict was in place purely to allow Gauteng deputy judge president Roland Sutherland to hear the appeal plea from Royal AM. The club had sought leave to appeal Sutherland’s ruling, which declared Sekhukhune United GladAfrica Championship champions, at the expense of Royal AM.

Sutherland dismissed the club’s appeal of his ruling. According to the PSL – following that – the interdict fell away. They proceeded with playoffs, but Royal AM vowed not to honour them. They’ve been true to their word, ditching all four games, which they were scheduled to play against Chippa United and Richards Bay.

According to point number 15.2 in the National Soccer League’s rule book, “where a match is not played because of the late or non-arrival of a Member Club team, or of both teams, the offending Member Club or Member Clubs will be charged with misconduct”. Rule 15.3 goes on to say “where a Member Club is found guilty in terms of Rule 15.2 its opponent in that match will receive a ‘walk-over’ (a 3-0 win), unless the Disciplinary Committee considers that a different sanction may be more appropriate”.

In light of Royal AM’s defiance of the PSL, they will likely be charged for contravening these two rules.

The prosecutor added that now that the playoffs have ended, he is at liberty to make a final decision on charging Royal AM.

As for Royal AM, they’ve maintained their innocence and have boycotted the playoffs pending an application to have their matter heard at the Supreme Court of Appeal.

It has been put to the league that the incident that has led to this whole saga with Royal AM and Sekhukhune should have been resolved much earlier. The match that saw Sekhukhune’s opponents Polokwane City being found guilty of misconduct was played in January 2021.

However, it was only on 12 May that the PSL disciplinary committee found Polokwane guilty of failing to field the required number of under-23 players for championship sides.

“I filed an affidavit in [the] high court dealing with that [reason for the delay]. The legal representative of Polokwane asked for several postponements of the matter… Then obviously we had to wait for the DC’s [disciplinary committee’s] written decision in respect of the matter,” Becker said.

“So, there is a whole process. And in the interest of justice, if a party comes to a hearing and says ‘listen, I’m not ready. I have this problem’ or whatever, the disciplinary committee will listen to that party’s application.”

This Royal AM saga is the latest in similar incidents that have cast a dim light on the PSL, Becker, as well as the disciplinary committee.

The saga involving Ajax Cape Town (now Cape Town Spurs) and their fielding of an ineligible player, Tendai Ndoro, is one such case. Ajax signed Ndoro in December 2017, but the former Zimbabwean international was found to be ineligible because he had played for two other clubs that same season, contravening Fifa rules that say players can only play for a maximum of two clubs.

The dispute between Ajax and the league dragged on for months with no resolution, before culminating in a disgruntled Ajax being relegated from the Premiership after being docked points as punishment for fielding Ndoro, who had played for three clubs in a single season.

Another case, this one involving Wayne Arendse and Mamelodi Sundowns, also dragged on for months before there was a conclusion.

During the 2018/2019 season, Sundowns fielded Arendse in a match against the now defunct Bidvest Wits. This was despite the fact that on the team sheet provided to the league, Arendse’s name was absent.

Sundowns and Arendse were only sanctioned eight months later – in April 2019. They were not docked any points, instead receiving a R250,000 fine each.

Becker says in the job that he is in, he will never make everyone happy. He added that he is open to fair criticism, but usually just keeps his head down and focuses on the job at hand.

“Criticism often comes from people that actually don’t understand the process and don’t know the rules. I can tell you now, there are many of our club officials who don’t know the rules under which their teams operate in the National Soccer League. So, I always take criticism with a pinch of salt,” Becker said.

“As an attorney, it’s part of the job. Every time you have a matter, there’s going to be one person that’s happy and there’s another person that’s not happy. But it comes with the territory. As long as I put my head down and act independently, I’m confident in what I do.”

With this latest saga seemingly far from over, as Royal AM seeks an audience at the Supreme Court of Appeal, this might finally be the jolt that the league needs to ensure that future cases are turned around with more urgency. DM168