Turning a blind eye to Eswatini has led to a delayed re... 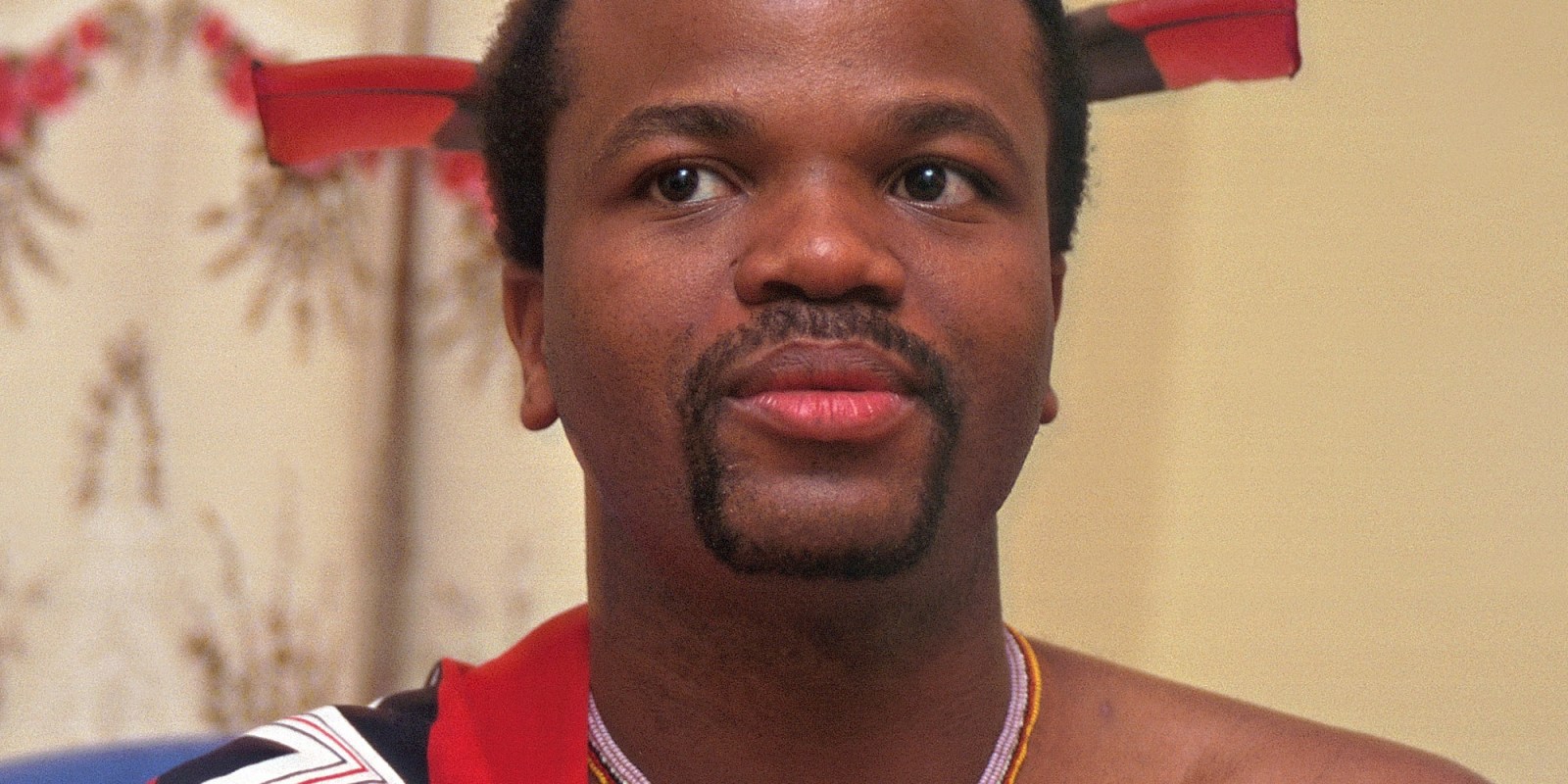 It has been rumoured that King Mswati of eSwatini (pictured) has fled the country. This has been denied by eSwatini’s acting prime minister. (Photo: Gallo Images)

The Southern African Development Community should intervene to forestall violence spiralling out of control.

The insurgency in northern Mozambique should have taught southern Africa the obvious lesson that it’s safer, cheaper and more effective to resolve conflicts before they explode. Having largely neglected the Cabo Delgado crisis for several years, the Southern African Development Community (SADC) has now decided to send a military force into the province.

Early warning systems are designed to avoid taking such drastic and precarious action — and SADC has such a system. But does it heed early warnings? In Eswatini, for example?

Low-level protests have been simmering there for weeks. They escalated on Saturday into serious rioting that has continued since then. Scores of government buildings, shops and banks — including several South African-owned businesses — and vehicles have been looted or torched. According to opposition activists, the security forces clamped down harshly, killing at least 40 protesters and injuring about 150 by 1 July.

Eswatini is rife with rumour, in large part because the government shut down the internet. On 28 June, King Mswati was widely reported to have fled the country. This was denied by acting Prime Minister Themba Masuku, who insisted the king was still on his throne, governing the country.

Nevertheless, the crisis shows signs of spiralling out of control. Eswatini’s periodic episodes of protests against autocratic rule have in the past eventually burnt themselves out. But this one looks more serious and many are calling it an uprising.

The fundamental problem and the common denominator in these disturbances is the country’s democracy deficit. Eswatini likes to present itself as a democracy and even has a constitution that says as much. But the constitution is ambiguous — and probably deliberately so.

Instead of the conventional multi-party variety of democracy, Eswatini has the tinkhundla system. Fifty-nine tinkhundla or administrative subdivisions across the country each elect one representative — chosen on merit, not party affiliation, as parties are forbidden — to the House of Assembly. This is the lower chamber of the bicameral Parliament. In theory, power is thereby devolved from the centre to the tinkhundla.

In practice, however, Mswati remains an absolute monarchy, not a constitutional one, so the rest is all essentially window-dressing or democratic opera.

In a country where democracy is meagre, such democracy as is on offer arguably becomes more important. The current explosion of protests appears to have been detonated by the government denying even this partial democracy.

Three dissident Members of Parliament (MPs) had called for the prime minister to be elected instead of appointed by the king. Many ordinary citizens began delivering petitions to their MPs supporting the call. In response, Masuku banned the in-person presentation of petitions by citizens to their MPs at their various tinkhundla (the equivalent of conventional constituency offices).

On Saturday, protests erupted in the rural town of Siphofaneni, about 50 km south-east of the capital Mbabane, over this repressive measure. The demonstrations rapidly descended into looting and burning and destruction of shops, government offices and vehicles. And then spread to other towns.

Masuku blamed the local MP, Mduduzi ‘Gawuzela’ Simelane, a vocal reformist, for stoking the flames by agreeing to receive his constituents’ petitions, despite the ban. Masuku insisted the government had heard the grievances of the people and would respond.

He insinuated that the ban on physical delivery of petitions was more about Covid-19 than anything else and gave an email address for delivering grievances. This elicited some wry commentary on Twitter, including by one user who noted that the government had shut down the internet to smother the protests — so how were they to email their grievances?

Covid-19 does seem to have been a background factor in the unrest. Mswati may not have physically fled the country, but he’s been noticeably absent from the public space to protect himself from infection. That has apparently loosened his hold on power. And the pandemic killed the capable prime minister Ambrose Dlamini in December last year.

Local journalists say Masuku has been a poor substitute, and this has further weakened Mswati’s grip on the country, including in Parliament where the dissenters have become increasingly vocal. And Covid-19 and its lockdown measures have also aggravated the plight of the ordinary people, thereby fuelling the protests.

The political opposition has called on the region, particularly South Africa, to intervene but Pretoria hasn’t responded. On 1 July it issued a mildly critical statement calling on all sides to exercise restraint. The ruling African National Congress was sterner, saying Mswati’s government should desist from “autocracy, strong-handed crisis management and brutal repression of legitimate civilian concerns”.

It also called on SADC to intervene, as did Simelane. The disturbances are surely early warning signs of more serious conflict and instability in Eswatini. SADC should be sitting up and paying attention, officially, one would think.

The SADC Protocol on Politics, Defence and Security Cooperation empowers it to “seek to resolve any significant intra-state conflict” and says SADC’s early warning system is intended “to facilitate timeous action to prevent the outbreak and escalation of conflict.” This may include preventive diplomacy, negotiation, conciliation, mediation, good offices, arbitration or adjudication.

ISS Today asked Habib Kambanga, head of SADC’s Regional Early Warning Centre (REWC) in Gaborone, whether the centre was monitoring the disturbances and if it might alert SADC member states of possibly deeper conflict. It also asked whether Eswatini would be placed on the agenda of the SADC Organ on Politics, Defence and Security Cooperation.

“SADC REWC is monitoring political and security threats in all member states including Eswatini,” he replied. “According to the officials in Eswatini, the situation is not out of hand, so if that is the case, it cannot be an agenda item for SADC meetings for now.”

But surely it shouldn’t be the sole or even the main prerogative of the country where early warning signs are flashing, to judge whether serious conflict is in the offing? Regional early warning must provide an objective assessment of threats — and so it should be the region, not the troubled member state in question, that makes that call. DM